How did Kazakhstan shut down the internet?

The state-run provider has offered customers a discount for January. 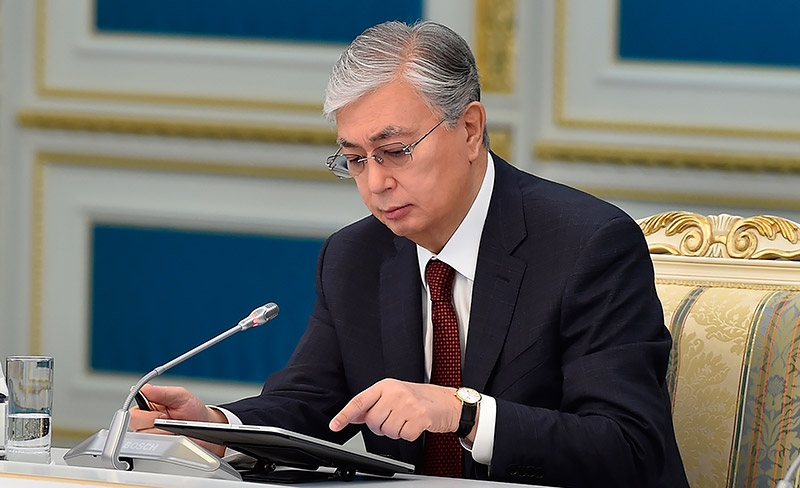 Citing the threat of terrorism, which President Kassym-Jomart Tokayev also used to justify calling in Russian paratroopers, the government shut down wired and mobile internet across most of Kazakhstan for six days. Telephones also went down in Almaty, epicenter of the violence, and other regions.

How did it work?

Officials aren’t saying. The State Technical Service responsible for cybersecurity did not respond to Eurasianet’s questions.

But Russian news website Forbes has shed light on some of the technical steps authorities took.

Citing unnamed sources close to internet service providers in Kazakhstan, Forbes reported that Kazakh authorities initially attempted to block access to messenger apps and some websites using Israeli-made DPI (deep packet inspection) equipment that the providers had installed in their networks to analyze traffic. But that was not enough to shut off the nationwide connection.

Authorities then instructed operators to completely block traffic, a source close to one of the Russian-owned telecom firms operating in Kazakhstan (presumably Beeline) told Forbes. However, a source from another operator, state-owned mobile carrier Kcell, said that blocking is carried out independently by Kazakhstan's National Security Committee, or KNB, the successor to the Soviet KGB, which has access to the operators' equipment.

Whatever the case, internet blocking is legal in Kazakhstan. The law governing communications states that during a state of emergency, authorities can suspend access to networks and communications facilities for everyone except government agencies.

Ironically, many government websites were also unavailable during the crisis.

Internet users can take some small comfort in an announcement from Kazakh Telecom – the leading state-owned internet service provider – issued after the shutdown ended: Customers will receive a 50 percent discount in January.