The conspiracy involved many players from around the former Soviet Union who have previous records of match fixing. 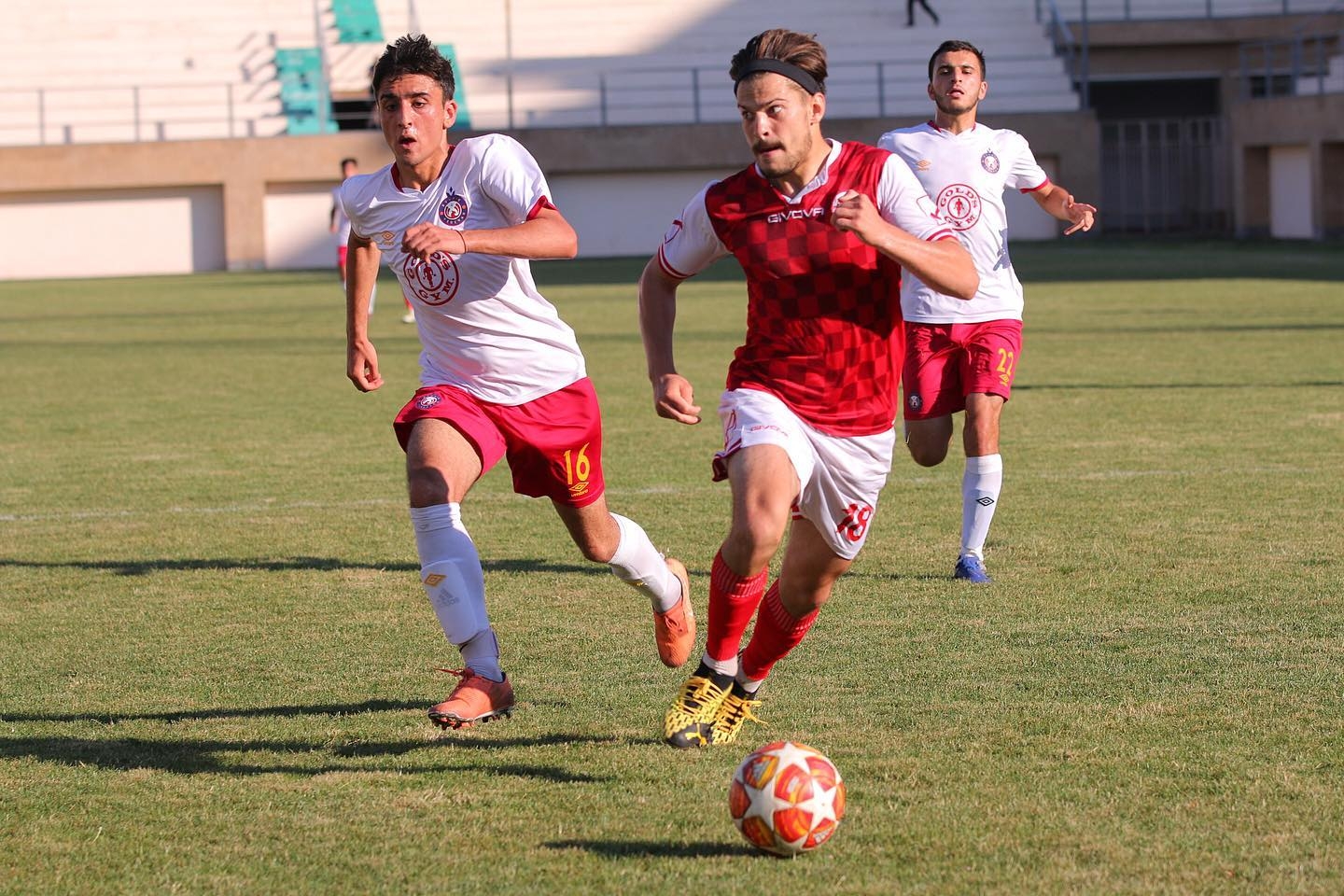 A lengthy international investigation into Armenian soccer has exposed a massive match-fixing conspiracy.

The investigation was conducted by Armenia’s National Security Service (NSS) and Interpol and implicated 54 people and five clubs in Armenia’s First League (which is in fact the second division in Armenia; the top is the Premiere League). Forty-five people have received a lifetime ban from international soccer and the five clubs have been disqualified for two years.

“The decisions were made after the Football Federation of Armenian (FFA) received undeniable evidence from international organizations and law enforcement agencies,” FFA President Armen Melikbekyan said in a July 2 statement announcing the investigation’s results.

Melikbekyan was elected president of federation in December following the departure of his predecessor, Artur Vanetsyan, who was head of both the NSS and FFA during the time that the matches were fixed but then fell out with Prime Minister Nikol Pashinyan. The investigation began during Vanetsyan’s tenure at the FFA; he has since become a prominent government critic, but the soccer investigation seems not to have a political tinge to it.

Evidence for the scheme was gathered over a year and a half, Artur Azaryan, the general secretary of FFA told local website vnews.am. “UEFA has provided us with a detailed report on each team's games for the season, as well as the individual actions of all the players and their chances of participating in the match-fixing.”

Many of the implicated players were foreign, in particular Russian, Ukrainian, Belarusian, and Latvian. Several of them had had previous records of match fixing.

Kirilis Grigorovs, a Latvian national, was involved in match-fixing controversies in Latvia, Ireland, the Czech Republic, and Cyprus before signing on with FC Yerevan in September 2019.

Midfielders and goalkeepers were disproportionately represented among the named players, as match fixing typically depends on defensive “lapses.”

“If we look closely, you see that none of the goalkeepers were locals and the central midfielders also mostly were foreign,” said Rafael Khalatyan, the editor of armfootball.com, in an interview with Eurasianet. “These people were exposed in match fixing scandals in other countries, like Egor Lugavoy from Torpedo, Yuri Okul, a coach from Ukraine who was disqualified in Ukraine and now has been disqualified with FC Aragats, Vitali Ridlevich from Belarus also played for Aragats. In other words, they were people who knew how the process of match fixing worked.”

It's not clear who organized the scheme, and the NSS and FFA have not given any clues. Second-tier soccer in the former Soviet Union is widely susceptible to match fixing, as the teams have few fans, the matches aren’t televised, and the outcomes are of interest mainly to bettors. Neighboring Georgia also has been the subject of several match-fixing scandals and investigations.

“In this particular case there were a suspicious number of bets [on the fixed matches] in Asia, especially China,” said one source with an Armenian bookmaker, speaking to Eurasianet on condition of anonymity.

As a result of the investigation, the FFA has tightened the restrictions for licensing a club for the First League. The people implicated in the scheme will not face charges as match fixing isn’t a crime under Armenian law, but the FFA is trying to change that. “We have applied to the Ministry of Justice to come up with a legislative initiative and to define a relevant article in the Criminal Code,” Azaryan said.