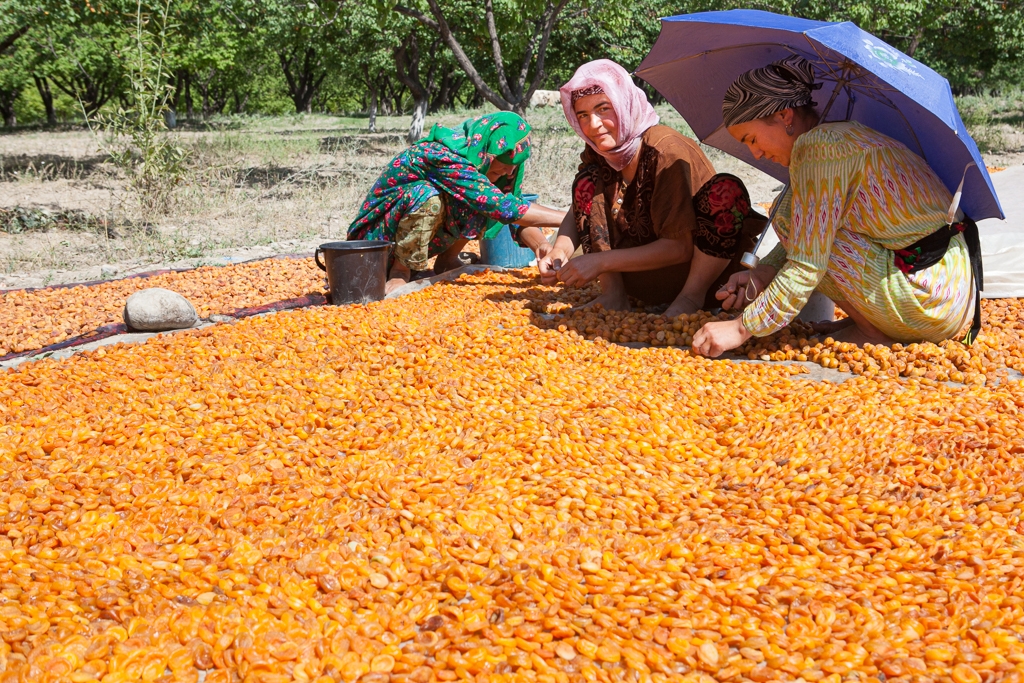 Economic growth in Central Asia and the South Caucasus will remain lackluster in 2020, slowing slightly in most countries, the International Monetary Fund says in its latest regional outlook, published late last month. Overall, the IMF estimates 4.4 percent economic growth in this region next year, a far cry from the 7.8 percent growth averaged between 2000 and 2015.

Growth had been steadily climbing following the sharp slump in 2016, when region-wide growth decelerated to 2.3 percent owing to the slowdown in the oil-driven economies and economic crisis in Russia. That malaise spread to remittance-dependent countries like Armenia, Kyrgyzstan and Tajikistan.

Today, most countries in Central Asia and the South Caucasus are not doing badly. Armenia recovered quickly, as did Kazakhstan and Kyrgyzstan. Uzbekistan’s liberalizing turn has provided further impetus to its economic outlook. Azerbaijan had an anemic recovery in 2017, barely growing that year, but the country has continued to grow steadily, albeit at a much slower pace than its peers.

The exception is Turkmenistan, which is in the midst of a serious economic crisis; though the dubious statistics it publishes – and which are then republished by multilateral agencies like the IMF – suggest a much rosier state of affairs. Turkmenistan’s overvalued exchange rate remains one of the country’s biggest macroeconomic stumbling blocks.

Almost all the oil and gas exporters in Central Asia and the South Caucasus devalued their currencies following the oil price slump in 2014. Azerbaijan’s devaluation was particularly painful; the central bank was forced to devalue the manat twice in 2015. Kazakhstan was forced to do the same. Uzbekistan initiated a 50 percent devaluation in September 2017 at the start of its economic reforms.

Ashgabat has stubbornly refused to follow suit, seeking to defend its overvalued exchange rate by limiting access to foreign currency and curbing imports (since importers need hard currency to buy goods from abroad). This has led to severe shortages and rampant inflation.

As for the external markets on which Central Asia and the South Caucasus depend, the IMF expects Russia’s real GDP growth to accelerate to just under 2 percent in 2020 (after growing close to 1 percent this year). Growth in Russia will support growth in remittances. Chinese growth is expected to slow slightly, but this is unlikely to affect the country’s demand for gas, which is the main driver of Turkmenistan’s economy.

The main challenge for the region continues to be a lack of economic diversification and geographic distance from markets. Although Turkmenistan, Azerbaijan and Kazakhstan have seen their fortunes rise owing to their oil and gas reserves, dependence on hydrocarbons hurts competitiveness in other sectors. Other countries in the region are dependent on mineral commodities to drive a substantial chunk of their exports: Armenia with copper, Kyrgyzstan with gold and Tajikistan with gold and aluminum. This also leaves them vulnerable to global price fluctuations.