In Georgia, too, it’s the economy, stupid

Georgia has recently seen a burst of protest activity around political, cultural, and geopolitical issues. But a new poll highlights how the economy is by far Georgians’ biggest concern. 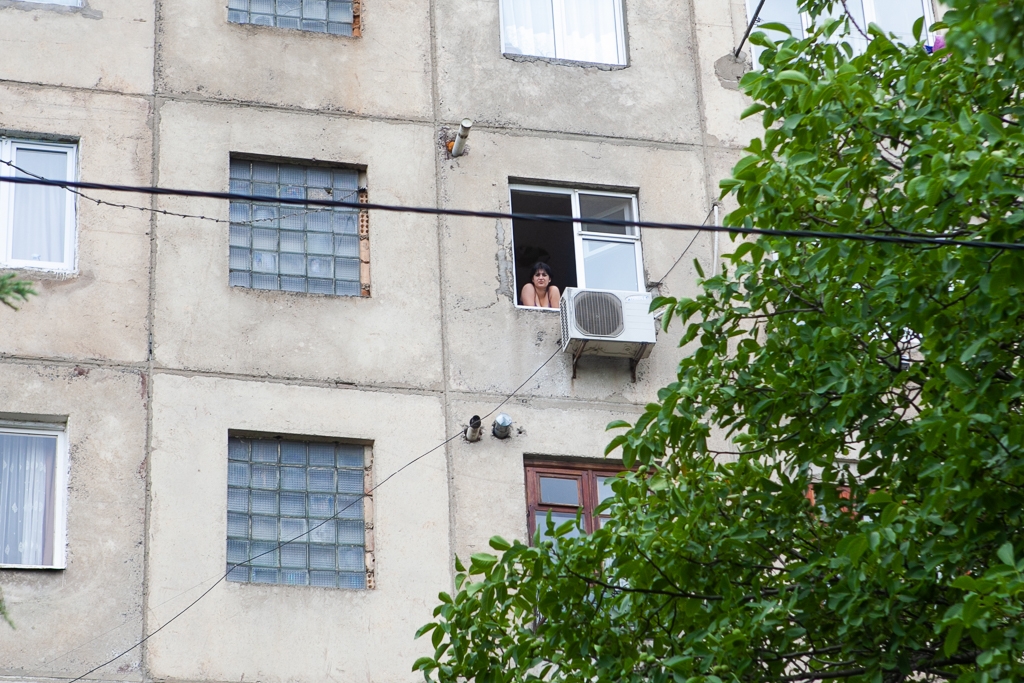 The last few months in Georgia have seen a series of dramatic public protests: about Russia and an out-of-touch government this summer, about a film depicting a Georgian gay love story earlier this month, and most recently about the government’s retreat on a promise to change the electoral system.

But in a newly released poll, these issues barely rate on Georgians’ lists of what they see as the country’s most pressing issues. Asked “What is the most important problem facing our government today?” Georgians overwhelmingly list economic issues, the International Republican Institute poll found. “Unemployment” was named by 68 percent of respondents, “Cost of living/high prices” by 45 percent, and “Poverty” by 21 percent. (Respondents were given an open-ended question and could give multiple answers.)

Russia-related issues rated much lower. “Lost territories” – referring to Abkhazia and South Ossetia, the breakaway regions that are heavily backed by Moscow – was named by 6 percent of respondents. “External conflicts/war” was named by 5 percent, and “Insecurity” by 2 percent.

And anything related to LGBTQ issues – or for that matter any other cultural or social issue – didn’t make the top 18 at all.

Economic issues always dominate polls like this – the American cliché is “it’s the economy, stupid” – but it is nonetheless striking how dominant the answers are in this poll. In IRI’s most recent poll from Armenia, released in June, economic issues also were the top three answers to the question about the country’s most important problems. But they didn’t dominate to nearly the same degree, and that in a poorer country.

The new poll also indicated that Georgians’ confidence in the economy is declining by nearly every measure. Sixty percent said that the prevailing mood in Georgia is optimistic, nearly an all-time low for the poll and down from 93 percent in 2013. Only 10 percent said that Georgia’s economic situation has improved in the last 12 months; while that is a bit more positive than some other recent polls, it’s down from 27 percent in 2013. Of all the issues surveyed, the economy was by far the one that most Georgians saw as getting worse over the past year.

Presciently, the poll asked about the electoral reform issue that was the spark for the most recent (and ongoing) bout of demonstrations in Tbilisi. Sixty-eight percent of those polled said they had heard of the reform to switch to a fully proportional system for parliamentary elections, and of those who had heard of it, 78 percent supported it. It was the government’s walking back on that promise that drew protesters back into the streets late last week.

To be sure, Georgia also sees regular protests and strikes over economic issues, but they tend to be small-scale, single-issue, and don’t capture the public (or media) imagination as much as these political, geopolitical, or cultural issues do.