Has Georgia’s powerful leader met his political match in another financial titan? 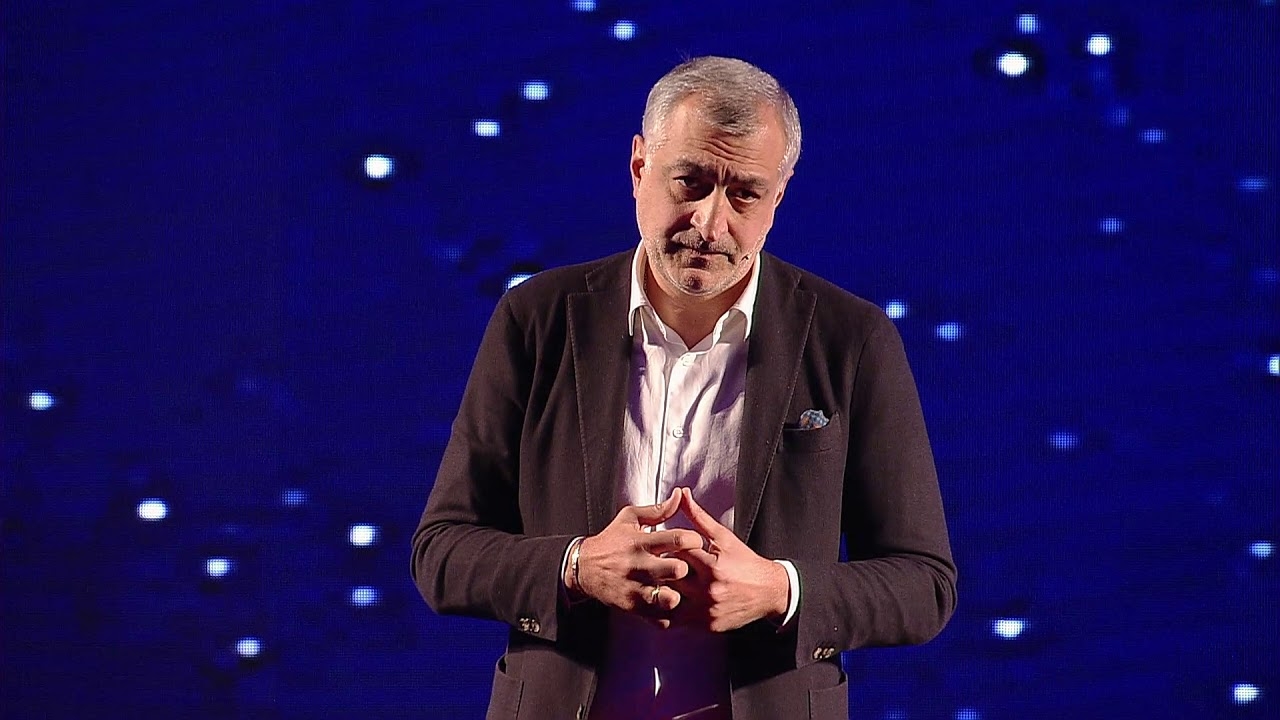 Georgia’s top banker has signaled his intention to enter politics and take on the country’s top businessman, Bidzina Ivanishvili, the chairman of the ruling Georgian Dream (GD) party. Mamuka Khazaradze’s entrance into politics could offer a third choice to voters disenchanted with both GD and its archfoe, the United National Movement (UNM).

Khazaradze, the founder of the nation’s leading financial institution, TBC Bank, announced in early July his plans to launch a new political movement in September aimed at building a Western-style democracy, arguing that Georgia is currently off track. Khazaradze made the announcement not long after massive anti-government protests met police violence on June 20, saying his movement would aim to mend the widening political rifts in Georgian society.

“Events in our country are taking on alarming forms,” he said. “We are facing deliberate attempts to sow discord and divisiveness in our society. June 20 was the red line … If you are a citizen of this country, if your heart beats for it, you can’t just stand and watch all this from a distance.”

While he is not financially in the same league as Ivanishvili, Georgia’s richest man, Khazaradze nevertheless could put to use his significant financial resources if he decides to confront Ivanishvili in parliamentary elections scheduled for next year. “Money matters in Georgian elections and this is a significant advantage that Khazaradze has over other opposition parties,” Giorgi Mchedlishvili, an associate professor of political science at the International Black Sea University, told Eurasianet.

Five days after Khazaradze made his announcement, prosecutors brought fraud charges against him and Badri Japaridze, another TBC founder and shareholder. That financial regulators and prosecutors had to exhume an 11-year-old transaction to go after Khazaradze fed suspicions that the case is politically motivated.

Ivanishvili is “doing a Khodorkovsky” to Khazaradze, Mchedlishvili said, referring to the Russian oligarch-turned-politician. “If you dig hard enough, you can probably find something on every major Georgian businessman, just like Vladimir Putin found legal excuses to punish Mikhail Khodorkovsky.”

In response, Khazaradze escalated his exchange with Ivanishvili. After a July 26 court order forced him to remain in the country pending trial on the fraud charges, Khazaradze emerged from the courtroom to tell journalists that Georgia is “run by one man … you all know who this man is.” He vowed to bring down the current system “very soon.”

It is widely believed that at the root of the Ivanishvili-Khazaradze conflict is the Anaklia port project, which holds the promise of becoming a game-changing transit hub between Asia and Europe. Former Prime Minister Giorgi Kvirikashvili helped Khazaradze take the lead in that project, but then appeared to have been sidelined and last year stepped down citing fundamental differences with Ivanishvili.

In addition to the fraud charges at TBC Bank, the authorities have accused Khazaradze of failing to raise the investments that were required in the Anaklia contract.

“Somewhere down the line, Ivanishvili must have decided that the tandem of Kvirikashvili and Khazaradze was a threat,” Mchedlishvili said. “Plus, Anaklia could make Khazaradze uncomfortably [for Ivanishvili] rich and influential.”

Khazaradze has yet to formally announce his electoral plans and declined requests to speak to Eurasianet. Analysts in Tbilisi believe he is working on developing a strategy for how to best take on Ivanishvili and GD. “He needs to come up with a plan and pick his allies. Also, he might personally lead a campaign against Ivanishvili, but will have to make sure he does not become him,” said Kornely Kakachia, the director of the Georgian Institute for Politics, a think tank.

Khazaradze could tap into voter hunger for an alternative to GD as well as the main opposition party, the UNM, and its leader, former president Mikheil Saakashvili. Only 21 percent of Georgians support GD and 15 percent side with UNM, according to a National Democratic Institute survey published in April. Thirty-seven percent of Georgians said they felt no connection to any political party.

“There is a hankering for something new, for an alternative option, and Khazaradze can offer that if he plays his hand right,” Kakachia told Eurasianet.

The poll also showed that disapproval of the government’s performance rose seven points compared to the year before, to 56 percent. The public’s esteem has surely dropped further after the government allowed a Russian lawmaker to sit in the Georgian speaker of parliament’s chair, and then violently cracked down on the subsequent protests.

In many ways, the Khazaradze-Ivanishvili conflict has brought Georgia to the same juncture it faced seven years ago, when Ivanishvili launched a campaign, ultimately successful, to dislodge Saakashvili and the UNM.

Then too, opinion polls showed that most Georgian voters were either undecided or unhappy with their existing political choices. Also like then, the governing force – then UNM, now GD – is nearing the end of its second term. Two has been an unlucky number for every Georgian ruling force for the last quarter century. “Traditionally, Georgian trust in any single political force or leader expires after two terms,” Kakachia said.

Still, many believe that Ivanishvili, a Forbes-list billionaire, is too rich to fail at the ballot box in his largely poor country, where voter bribery persists. Last year’s presidential election was tainted by a mass bailout of bad personal debt by a foundation created by Ivanishvili, raising accusations that the government was effectively buying votes.

Although Khazaradze’s wealth can help him confront Georgia’s billionaire boss, his deep wallet also could be a disadvantage. In a country deeply trapped in household debt – at least until last year’s bailout – many Georgians resent banks and bankers, Kakachia said: “A lot will depend on who is on Khazaradze’s team. If he surrounds himself with likable public figures and accomplished professionals, he could overcome [Georgians’] negative sentiment toward bankers.”

While increasing the breadth of Georgia’s political field is to be welcomed, Kakachia said it was nevertheless problematic that major figures have made a habit of entering Georgian politics primarily out of spite. “We saw that with Ivanishvili, when he split and went against Saakashvili following whatever disagreement they had and after being his sponsor for years,” Kakachia said. Likewise, “Khazaradze did not go after Ivanishvili until their conflict forced him out of his comfort zone.”