For the first time, Armenia broke with Russia on a vote about the right of Georgians to return to their homes in Abkhazia and South Ossetia. 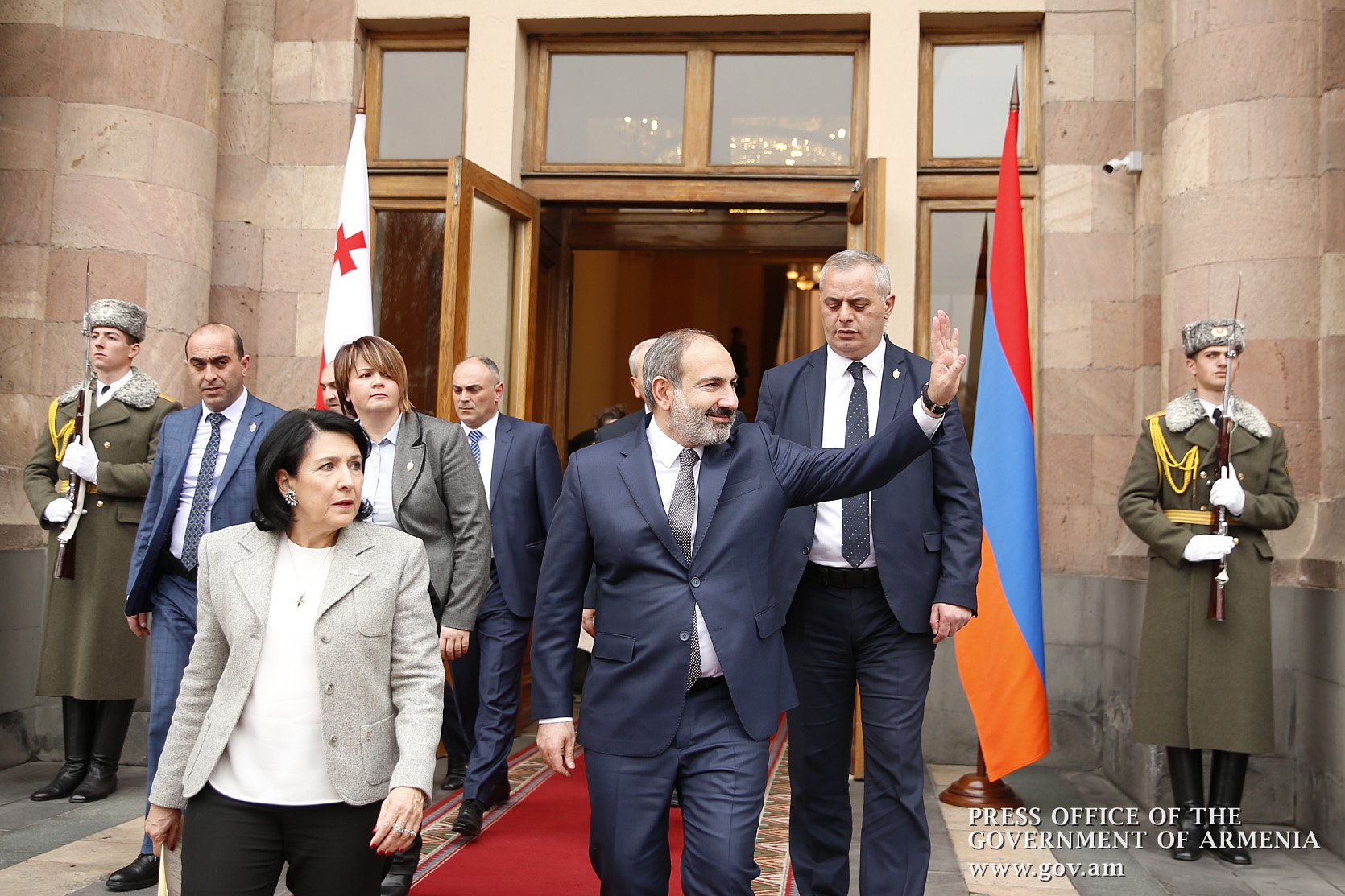 Armenia has for the first time not voted against a Georgian resolution at the United Nations about the right of return of displaced people, an apparent gesture on Yerevan’s part toward better relations with Tbilisi.

On June 4, the United Nations General Assembly passed a non-binding resolution reaffirming the rights of Georgians displaced from South Ossetia and Abkhazia to return to their homes. The two territories are considered Georgian by most of the world but have been controlled by Russia-backed self-declared republics since the early 1990s.

Georgia has sponsored similar resolutions every year since 2008, and until this year Armenia voted against: the situation is analogous to that of Nagorno-Karabakh, internationally recognized as part of Azerbaijan but controlled by Armenian forces since 1994.

This year, however, Armenia didn't vote. It didn’t explain its reasoning but Johnny Melikiyan, an analyst of Armenia-Georgia relations at the Armenian government think tank Orbeli Center, told Eurasianet that the two countries appear to have reached an informal agreement that “we don’t vote against each other.” He said voting for the resolution would be impossible, though: Armenia “has the Nagorno-Karabakh issue, and voting for the resolution would be against Armenia’s interests.”

While in the past Georgia has voted for what Melikiyan described as “anti-Armenian” UN resolutions, such as those affirming the territorial integrity of Azerbaijan, Yerevan wanted to take the first step toward better cooperation. “By abstaining we [Armenia] showed that we want to build a better foundation with our neighbor,” he told Eurasianet. “We also spoiled Azerbaijan’s propaganda against Armenia in Georgia, as this is one of the main topics they use to criticize Armenia.”

When Georgian President Salome Zourabichvili visited Yerevan in March, Pashinyan said that there was “a historic opportunity to upgrade the relations between our countries.” Nevertheless, the government has tried as well to balance relations with Russia, its traditional ally and Georgia’s primary foe. Just days before the UN vote, Pashinyan told an interviewer in Kazakhstan that Armenia hoped to restore railway communications between Armenia and Russia via Georgia and Abkhazia, a project that Georgia regards with suspicion.

Richard Giragosian, director of the Yerevan think tank Regional Studies Center, said Armenia’s UN vote suggests a more “careful” diplomatic approach by the new government, which took power last spring. For Armenia, “despite expectations and perhaps pressure from Russia, the abstention may have been a compromise, aimed at no longer angering its important neighbor Georgia, while seeking more flexibility from the Moscow line in UN votes,” Giragosian told Eurasianet.

Russia voted against the resolution, and most of the others who joined it were aligned with Russia.

Arsen Kharatayan, a Tbilisi-based former foreign policy advisor to Armenian Prime Minister Nikol Pashinyan, wrote on his Facebook page that the vote was a crucial step in restoring faith between the two countries: “Armenian-Georgian relations should be beyond the influence of any third party,” he said, expressing hope that Georgia will take a similar approach in the future when Armenia-related votes come up.