In time of hunger, Tajik president pictured with plenty 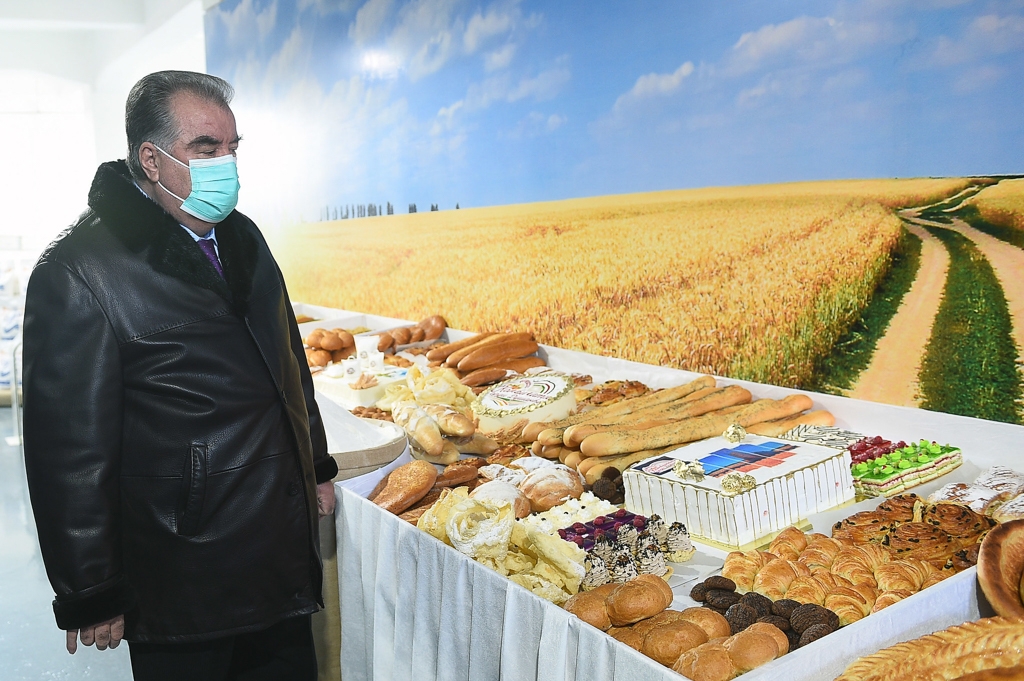 He just can’t get enough (all photos from president.tj) 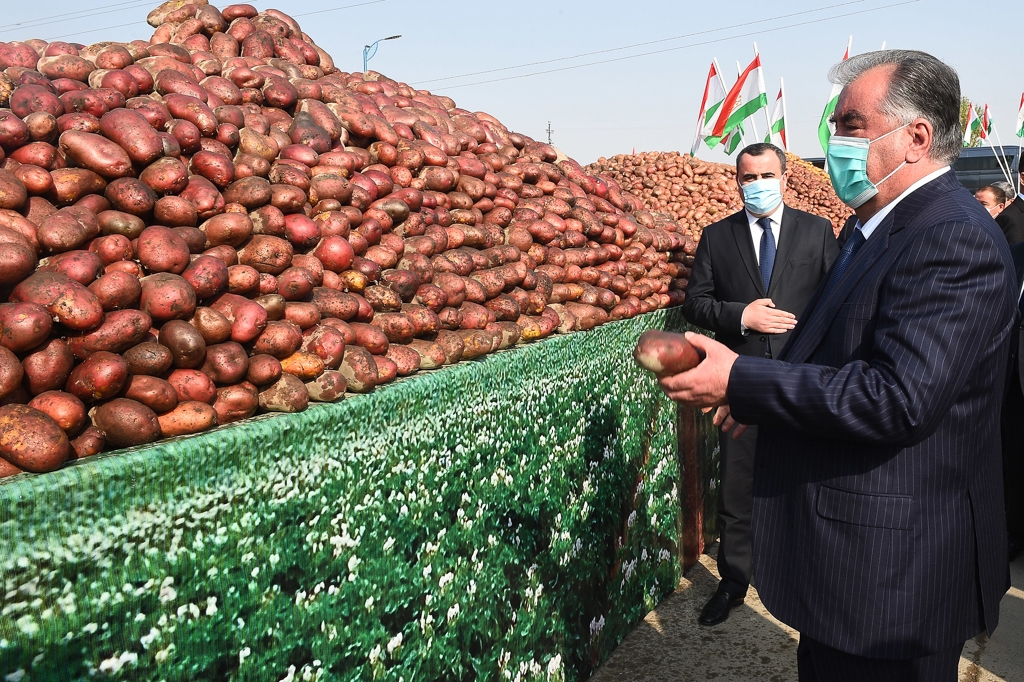 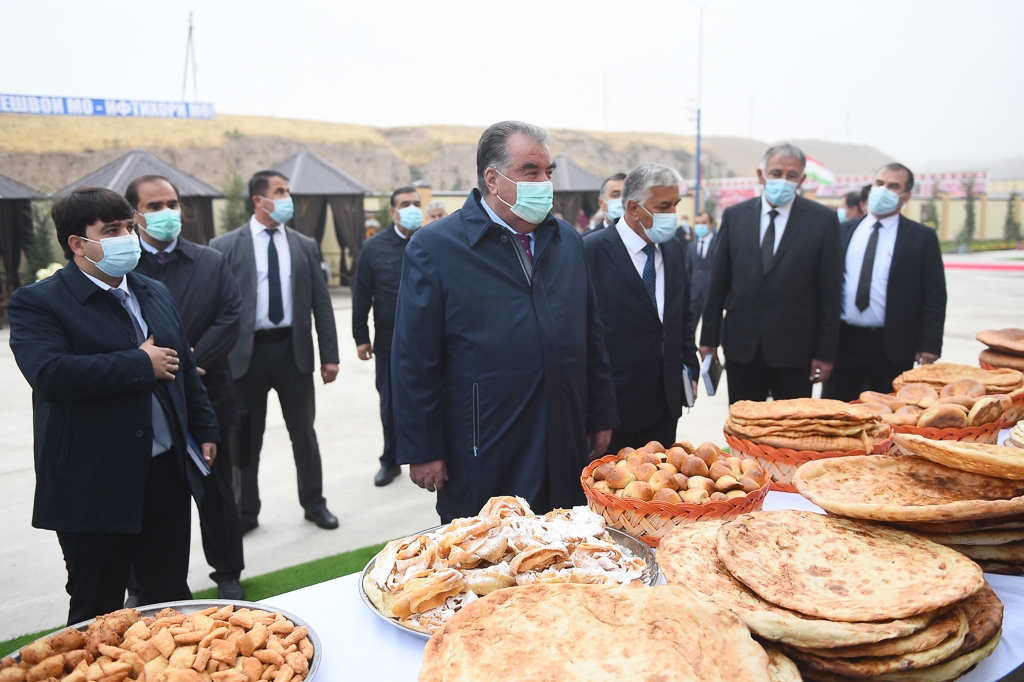 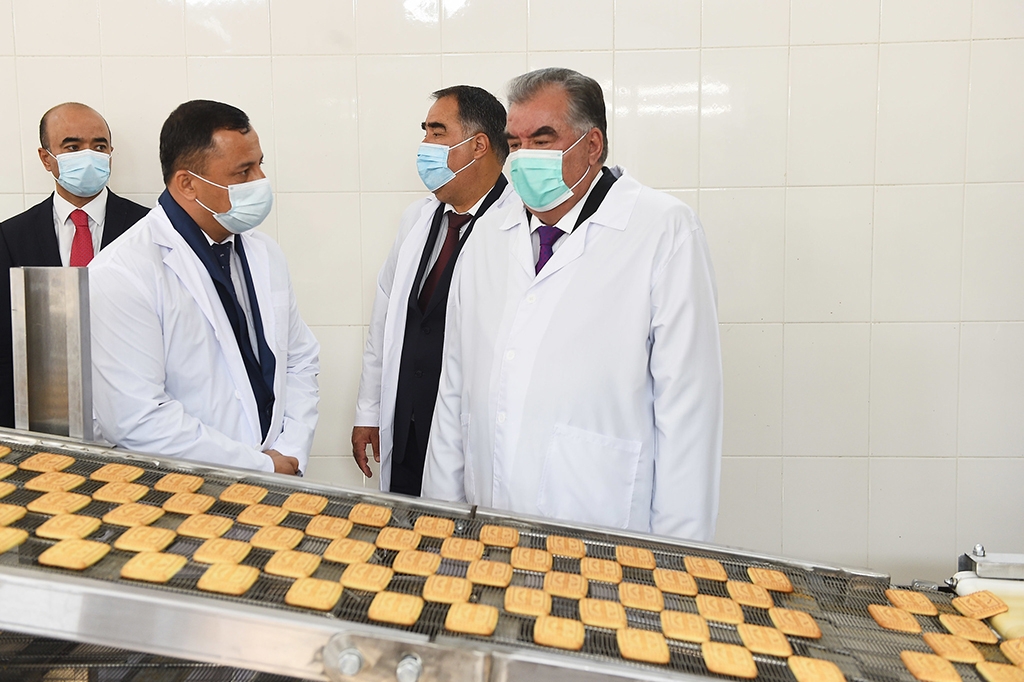 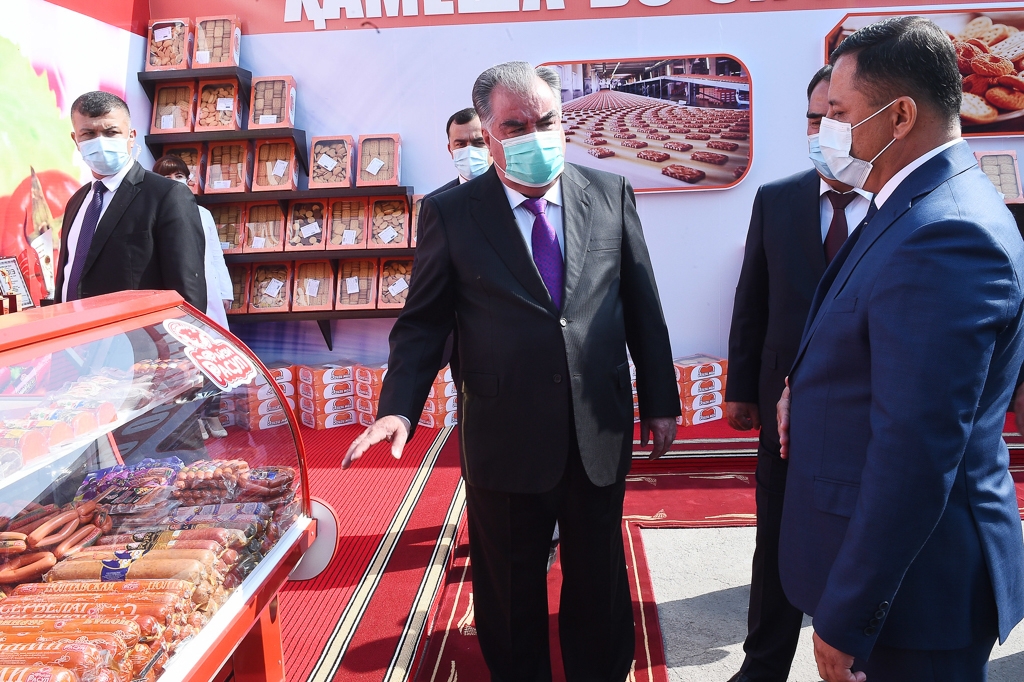 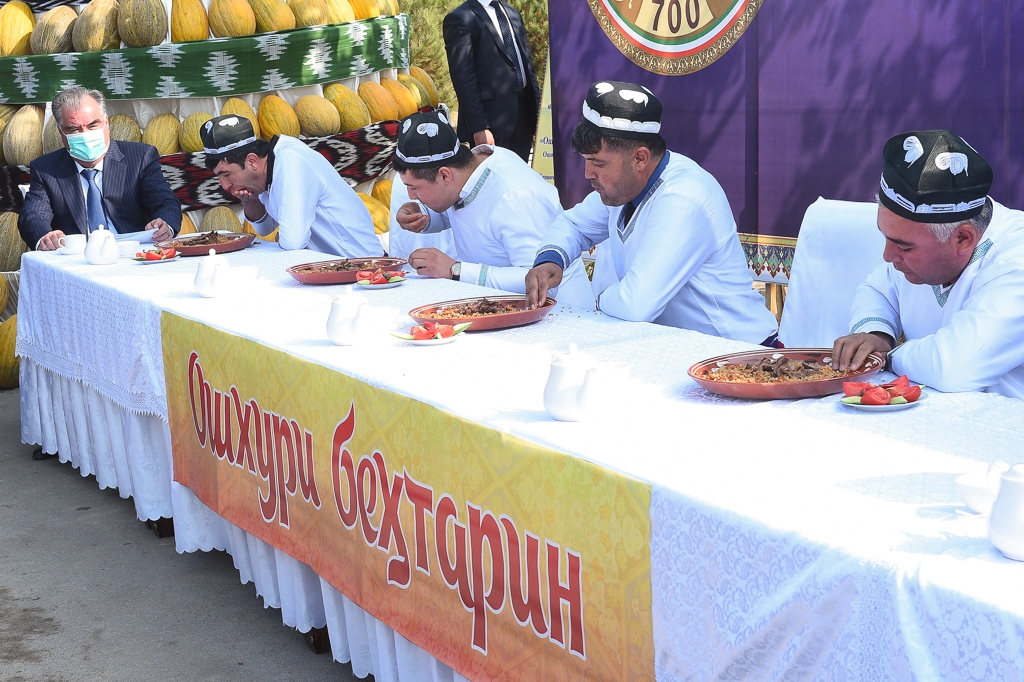 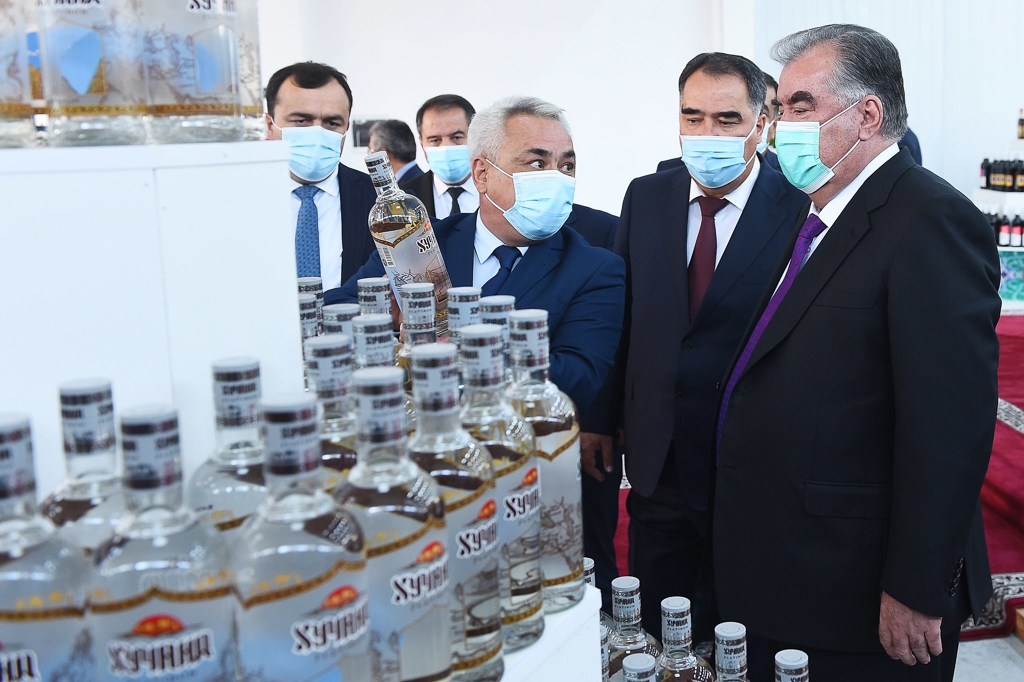 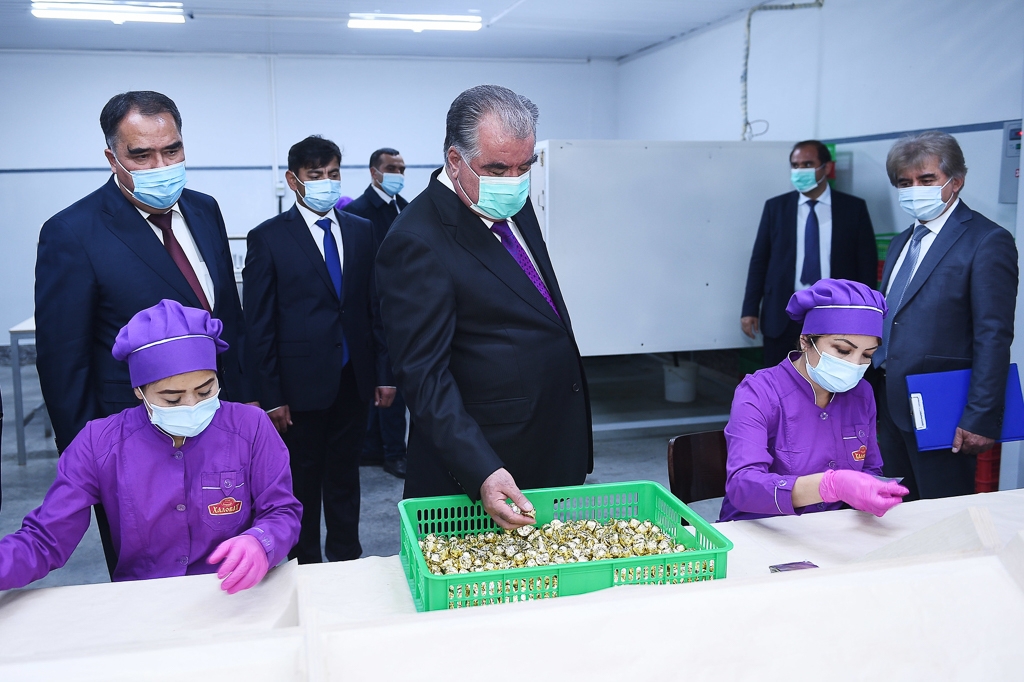 Opening a candy factory in Khujand 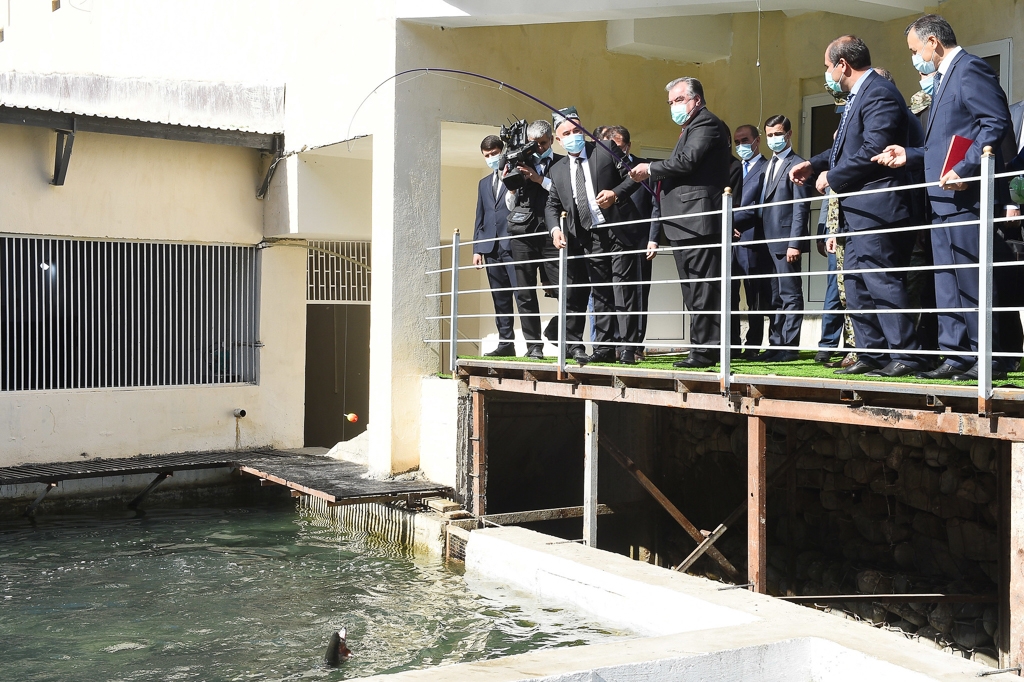 Opening a fish farm in Vahdat 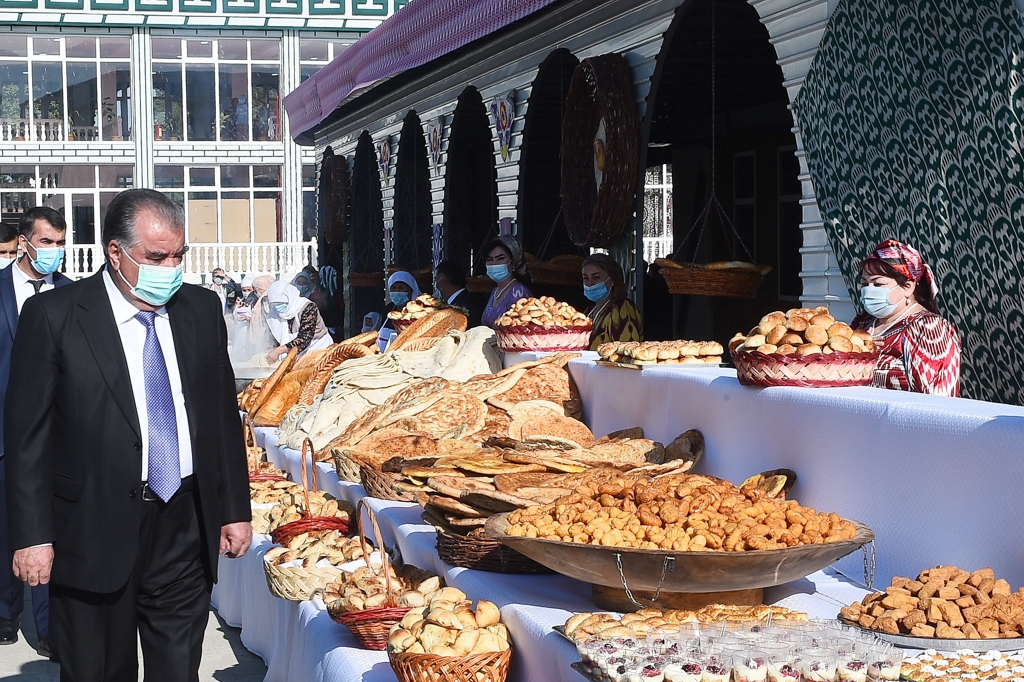 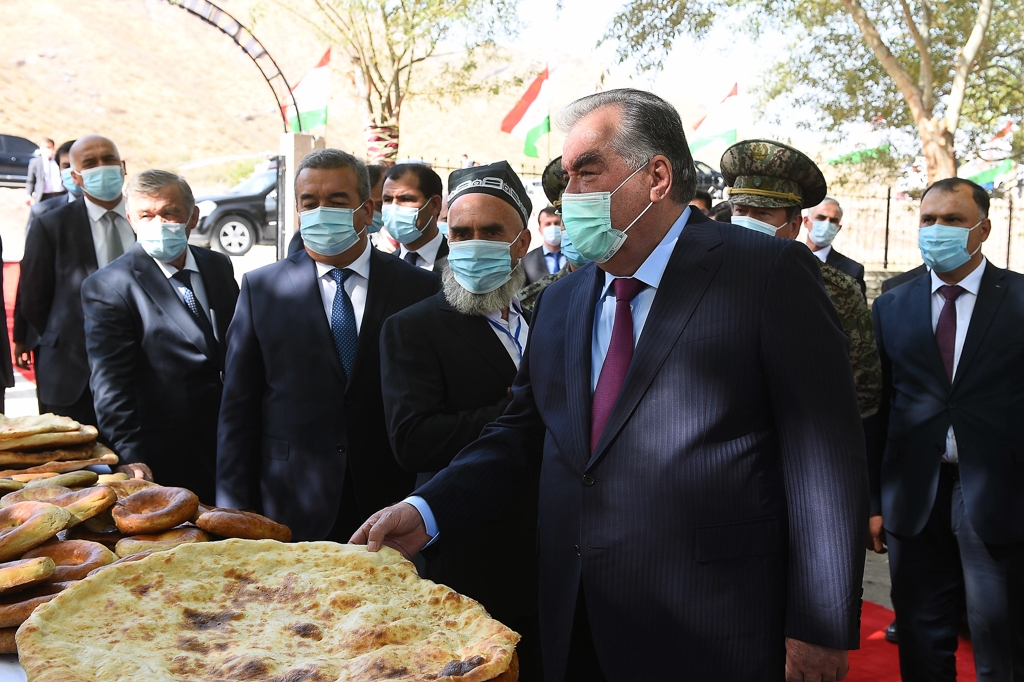 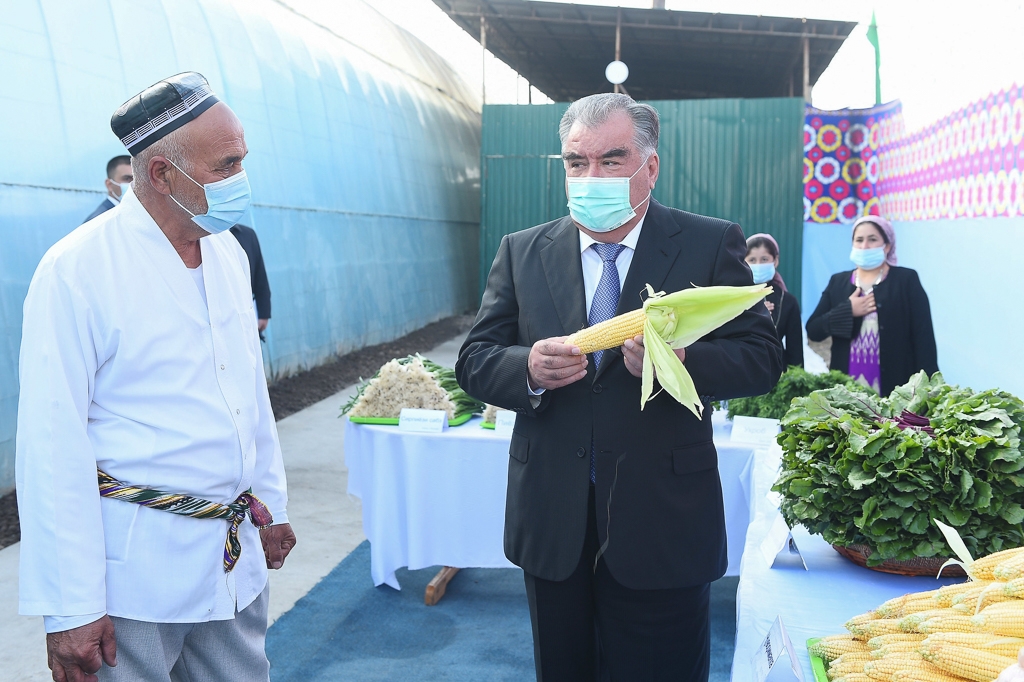 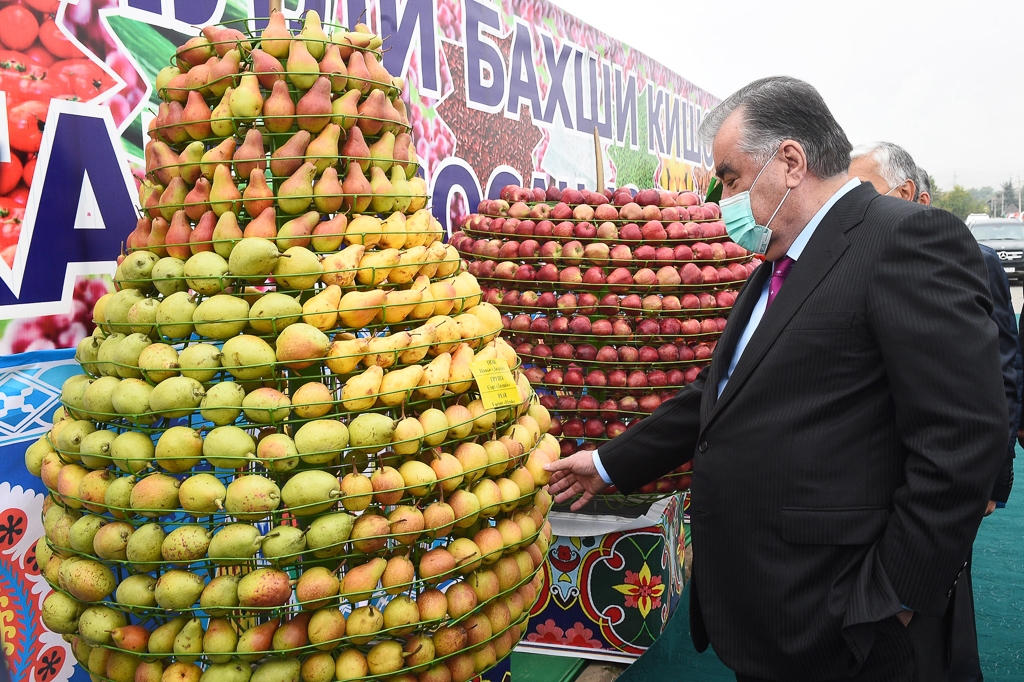 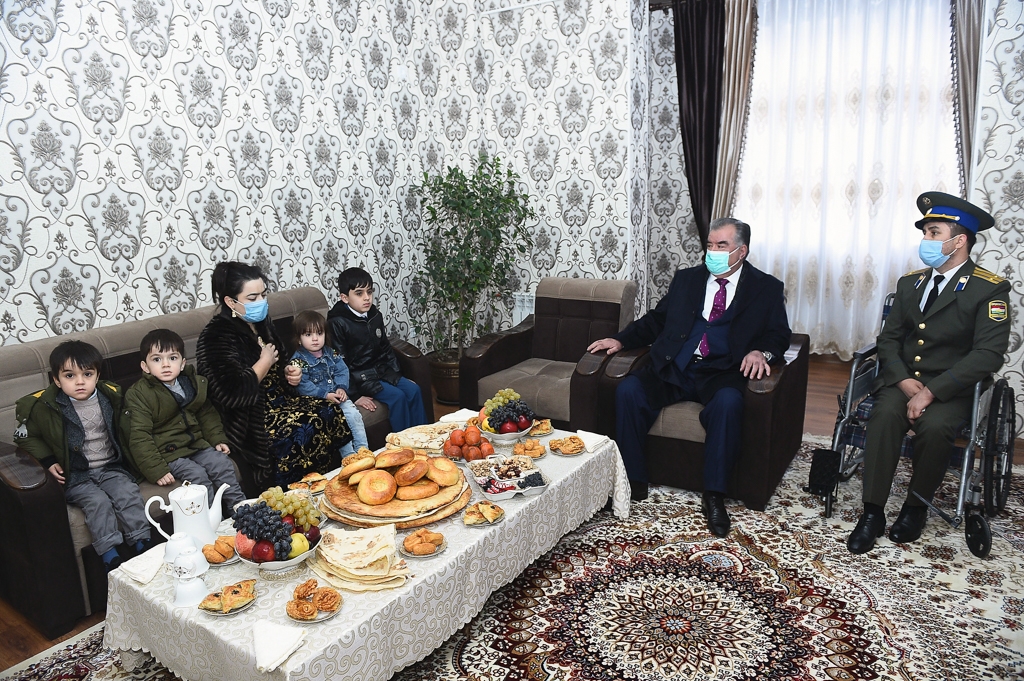 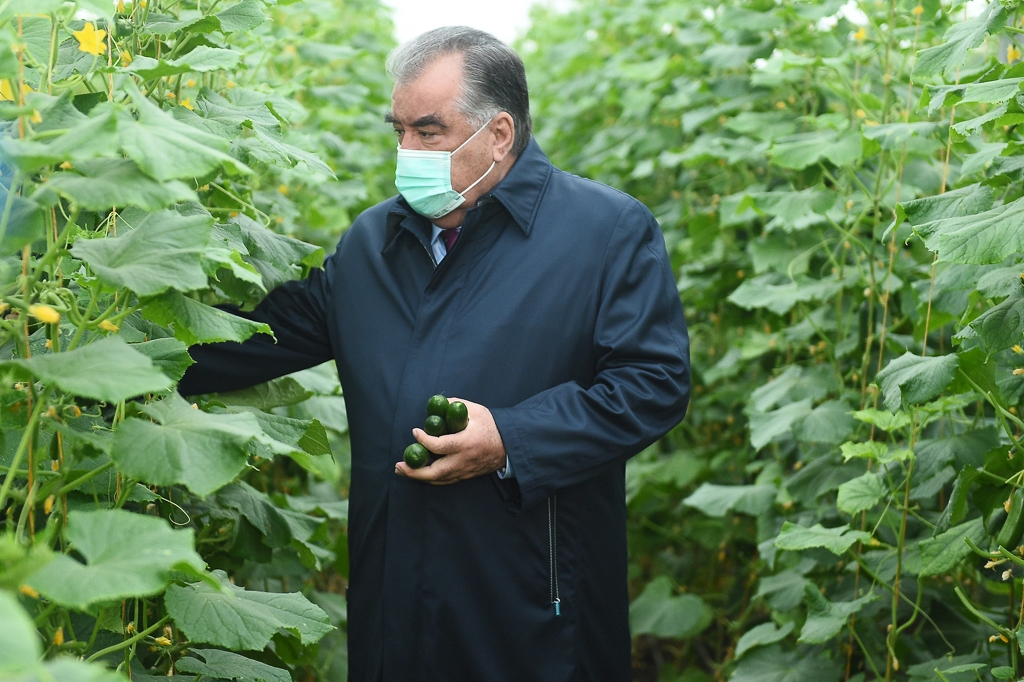 Tajikistan is in the throes of a food crisis. In a regular year, the United Nations estimates, almost a third of the country is malnourished. Now it’s surely worse. The corrupt, ineffectual government was not prepared for a shock like coronavirus.

Yet such abundance is out of reach for many Tajiks. This is a function of Tajikistan’s dysfunctional economic model, which provides few jobs at home while allowing the elite to become obscenely rich.

Tajikistan’s biggest export is labor. Last year, remittances from Tajik migrants in Russia were worth around $2.5 billion, equivalent to a third of GDP. And now those remittances have plummeted by almost 40 percent. The flow of migrants is down 57 percent this year, according to Russian government figures.

The shortfall has pushed the somoni down and inflation up. Prices for sugar, eggs, vegetable and cotton oil, flour, and meat have all risen by at least one-quarter since early October. The UN’s World Food Program has reported having trouble moving food into the country due to COVID-19 lockdown measures. Many families routinely forgo basic provisions.

The president seems to hope he can airbrush the problem away. These photos appeared on Rahmon’s official website this autumn.