Prices in Kazakhstan closely track those in Russia. 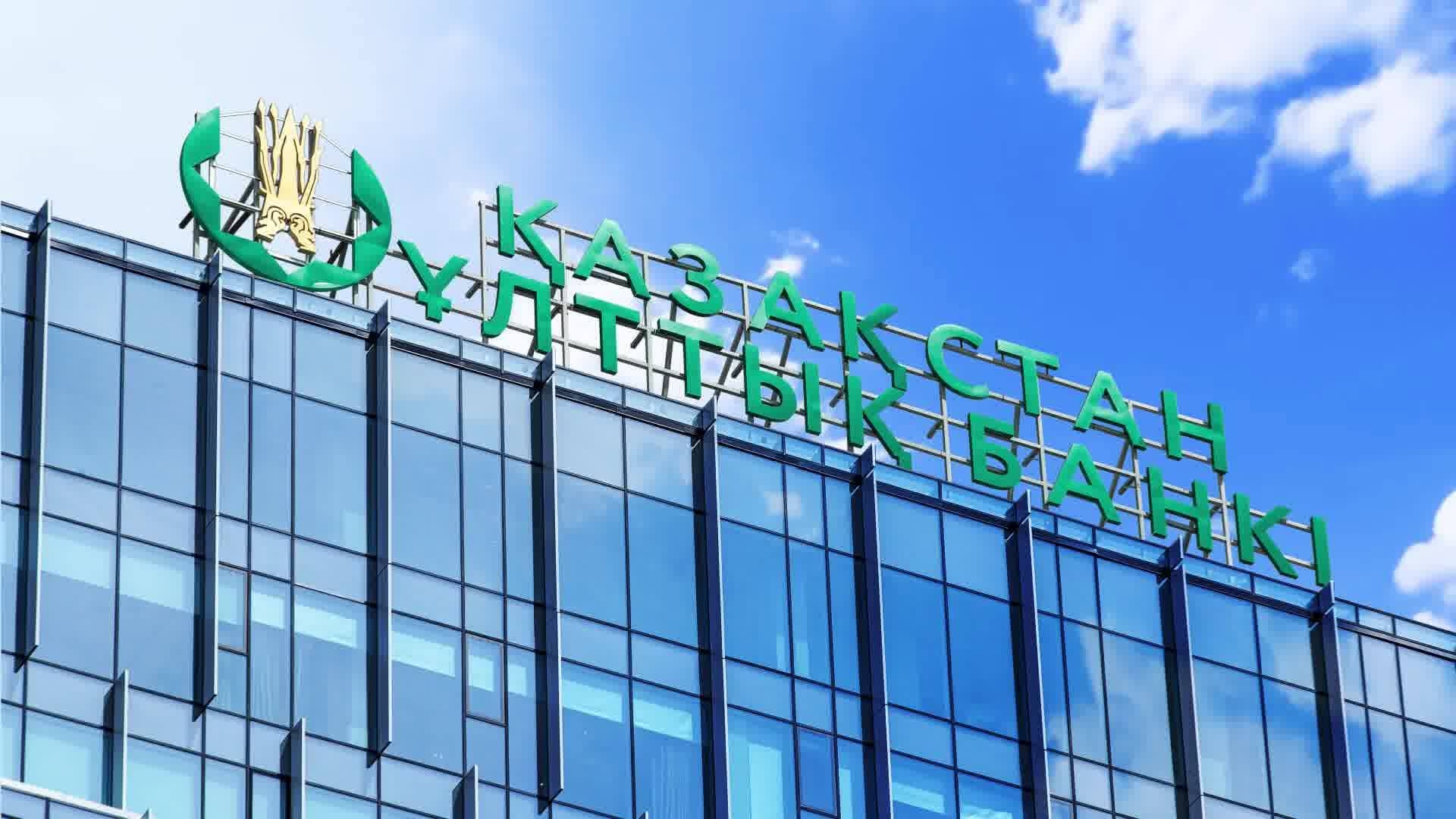 Global inflation combined with Kazakh government crisis spending is driving up consumer prices at the fastest rate in five years.

Inflation in September rose 8.9 percent in year-on-year terms, the highest level since late 2016, according to official data. Last year inflation averaged 7.5 percent; the year before the pandemic it averaged 5.4 percent.

National Bank Chairman Yerbolat Dossayev attributed the food price increases to global imbalances, as well as "the growth of incomes and consumption” at home, he said at a September 14 government meeting.

Prices for non-food goods and services are being pushed upward by the rising cost of education and a notable appreciation in rent in Kazakhstan, wrote investment bank Halyk Finance in an October 4 analysis.

Some local experts see a connection to Russia’s economy. Galymzhan Aitkazin of the Applied Economics Research Center pointed out on Telegram that Kazakhstan is importing "strong and increasing inflation in Russia," which hit its own five-year inflation peak in August. In the first half of 2021, Kazakhstan sourced about 40 percent of all imports from Russia, according to economics-focused think tank Finprom.kz.

Aitkazin also blames pent-up demand after the worst of the pandemic as well as higher fuel and electricity prices – factors that the OECD recognizes as adding to global inflationary pressures.

Nur-Sultan’s anti-crisis measures also played a role. Even President Kassym-Jomart Tokayev said in a message to the nation last month that government pandemic spending – which he said totaled 6.3 trillion tenge, or $14.8 billion – resulted in an excess money supply.

"We were faced with uncontrolled inflation growth. The National Bank, the government were powerless to face it, citing global trends," Tokayev said, adding that government business support would have been better distributed through microfinance organizations.

Yet business newspaper Kursiv.kz argues that Tokayev’s government is too dependent on soft money; it should have seen growth rebounding and tightened monetary policy earlier. The Asian Development Bank expects GDP to expand 3.4 percent this year after contracting 2.6 percent in 2020.

Kursiv believes the National Bank overshot its inflation target (4-6 percent) by dropping the base interest rate from 12 to 9 percent early in the COVID-19 crisis, when inflation was already rising. It only began a gradual tightening this July. The base rate is currently 9.5 percent.

“The government should revise its macroeconomic policy as a whole,” said Kursiv.kz, abandon concessional lending and reduce public spending during periods of growth.

"For the last 15 years, the authorities have been increasing [spending] both during crises and during periods when positive GDP dynamics were accelerating, thereby stimulating the growth of consumer prices," the newspaper concluded in a September 24 research note.