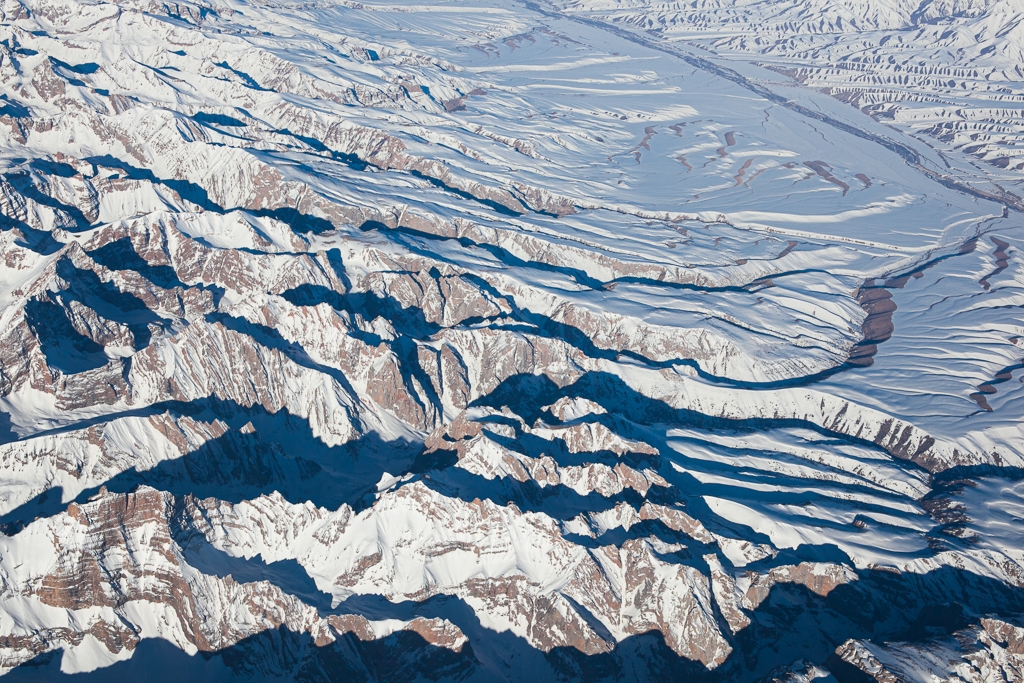 The recent confrontation between former President Almazbek Atambayev and his successor, Sooronbai Jeenbekov, was no exception. Once the bloody unrest subsided, these divisions emerged afresh.

Days after Atambayev’s detention in August, a recording of a tapped phone conversation surfaced online. In it, a man identified as Farkhad Baabiyev, a purported supporter of the former president, urges the other speaker, a man referred to as Aman, to incite violence against people from Osh. That city is the main urban center of southern Kyrgyzstan and the locus of Jeenbekov’s political support.

“In short, we need to pound the Osh people who live in Chui,” the man identified as Baabiyev says, referring to the northern region surrounding Bishkek in which Atambayev was born.

“It is necessary to cause a big regional conflict and tell the Osh people: ‘Go back to Osh!’ We need to burn down businesses owned by Osh people. They must be beaten and pressured!”

The audio of unverifiable provenance was posted to YouTube on August 15 and has been watched more than 100,000 times.

The State Committee for National Security, or GKNB, found that the recording had caused a “wave of discontent among users of social media.”

Baabiyev, a member of Atambayev's Social Democratic Party of Kyrgyzstan, or SDPK, was charged with inciting interregional discord.

The GKNB had warned in July against social media users resorting to this kind of language – a move that may have partly been about limiting the messaging capacities of Atambayev's camp.

Days after that statement, Bishkek-based designer Nikita Tarasenko was called in for questioning by the GKNB. The summons appears to have been precipitated by a doctored image Tarasenko posted to Facebook showing Jeenbekov and his brother sitting together convivially with several well-known southern big-hitters.

This, Tarasenko wrote mockingly, is the “Osh organized crime group.” Tarasenko was trying to get laughs, but he chose a deeply contentious way in which to do it.

The emergence of regionalism as an important organizing principle for national politics began during Soviet times. Back then, Soviet authorities made attempts to balance power between regional groups, according to Scott Radnitz, an associate professor at the University of Washington and the author of a book on elite politics in Kyrgyzstan.

While this practice “entrenched regional identities,” exploiting these identities openly was – and remains – taboo for any politician, Radnitz told Eurasianet.

In the absence of other big political ideas, regional considerations are built into electoral strategies and government appointments "as a mechanism to avoid conflict,” Radnitz said.

Atambayev was eventually detained by police on August 8 on a battery of corruption charges. A previous attempt to nab him was repelled by his armed supporters, costing the life of a special forces officer and triggering weightier criminal investigations.

The weeks leading up to that drama had seen the former leader fall back on regional fault lines in ways that crossed the boundaries of accepted political behavior.

Lacking popular support and having seen many of his allies – mostly northerners – arrested on similar charges, Atambayev engaged in dog whistles at the expense of Jeenbekov, whose candidacy he had backed in 2017 elections.

These included regular comparisons of Jeenbekov with another southerner, Kurmanbek Bakiyev, whose clannish and widely hated administration was overthrown in a bloody 2010 revolution. Atambayev also accused the new president of presiding over a “family clan regime” with another southern political hotshot, Rayimbek Matraimov.

The pair, he pontificated, were like the sedentary despots who ruled the powerful Kokand Khanate, an empire that controlled the Ferghana Valley in modern day Uzbekistan and its surroundings in the 18th and 19th century.

In a country fiercely proud of its nomadic heritage, the slur was tantamount to questioning the new president’s Kyrgyz-ness.

This kind of derogatory messaging can travel far on social networks, even if its effect off them is relatively untested.

“Sometimes these efforts yield results, and you can sometimes notice social media users trading insults on a regional basis,” said Akylbek, who says it is important that law enforcement agencies work to eliminate interregional slurs.

Matraimov, whose outsize influence over local politics was a subplot in the Atambayev and Jeenbekov split, is possibly one politician who has availed himself of the services of paid posters, in order to defend his reputation.

When RFE/RL’s Kyrgyz service, Radio Azattyk, published an investigation into corruption at the state customs service – a body where Matraimov has over many years accrued considerable influence and, his detractors insist, wealth – it spawned a major response on social media. Much bot-like online activity was devoted to slamming Radio Azattyk.

That was followed by an open letter penned by five public figures to RFE/RL management to complain about staffing and reporting at Azattyk. Among the chief accusations against the Kyrgyz service was that hiring is done on regional grounds favorable to Atambayev. Matraimov’s critics have accused him of coordinating the campaign in anticipation of the second part of the investigation, which is expected to be released imminently.

Even with this upswell of regionalist rhetoric online, however, there are analysts who are skeptical that the north-south divide will play as great a role in next year’s parliamentary elections as it has done in the past.

Akylbek argues that after years of power struggles, the oligarchical political class is eager for a quieter life.

With Atambayev’s challenge to the government eroded by the arrests of key allies and other charismatic politicians similarly sidelined “the political elite has become more homogeneous,” Akylbek told Eurasianet.

“There are now no warring camps, or noted leaders from the so-called north or south capable of playing on the regional feelings of their electorate,” he predicted.