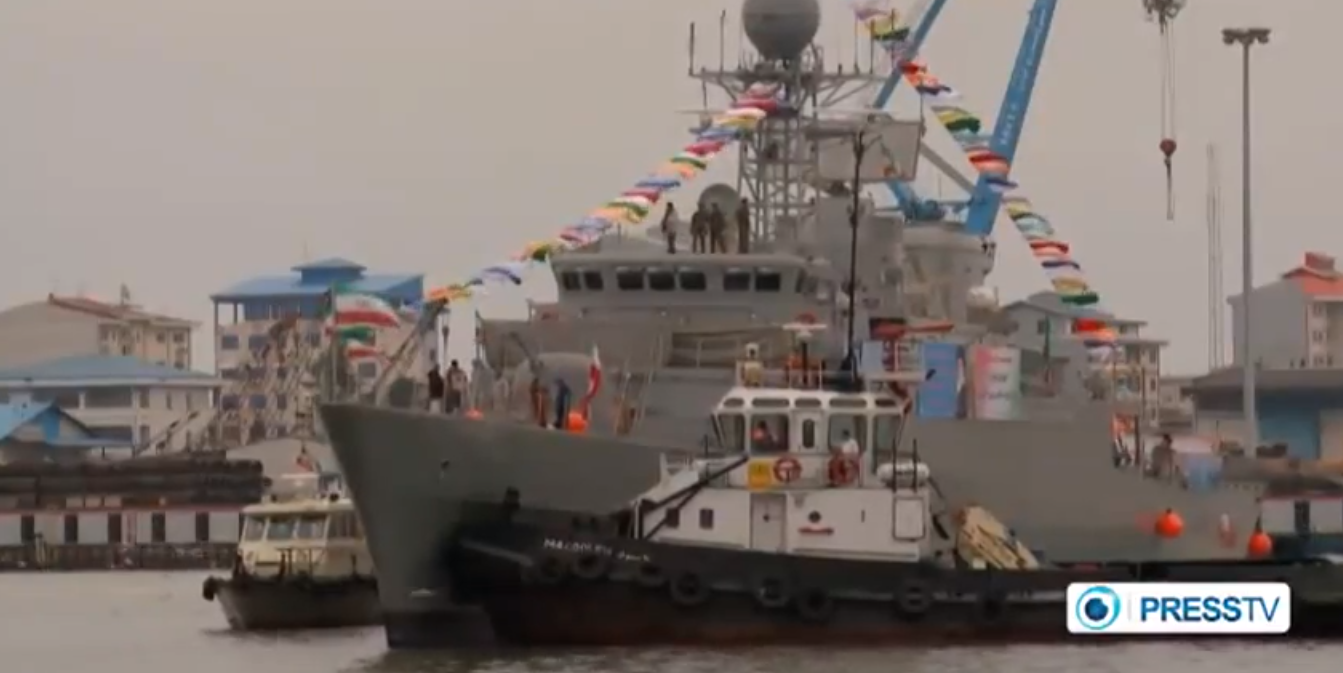 Iran has launched a new destroyer in to the Caspian Sea, its largest ship yet in its Caspian fleet. The ship, the Jamaran 2, was launched at a March 17 ceremony in the port city of Bandar-e Anzali attended by Iranian President Mahmoud Ahmadinejad and top military officials. According to Press TV, Ahmadinejad said at the event:


"Without a doubt all neighboring countries are happy with Iranian Navy’s achievements because they consider these advancements as a step towards their own security in the region."


"We have a great relationship with all countries bordering the Caspian. It was decided to have a unified force protecting the Caspian, we all agreed. The destroyer Jamaran-2 is to defend against terrorists and smuggling of weapons and drugs in that area."

That's definitely not the case. Azerbaijan, especially, has been worried about Iran's military superiority in the Caspian, and so Baku is likely not happy with this achievement. Russia and Kazakhstan also have shown some suspicion of Iran's intentions. The Jamaran-2 is an updated of the Jamaran-1 that Iran launched three years ago in the Persian Gulf. By international standards it is more the size of a frigate, though Iran calls it a destroyer. It can carry surface-to-surface and surface-to-air missiles, as well as torpedoes, and has a helipad.