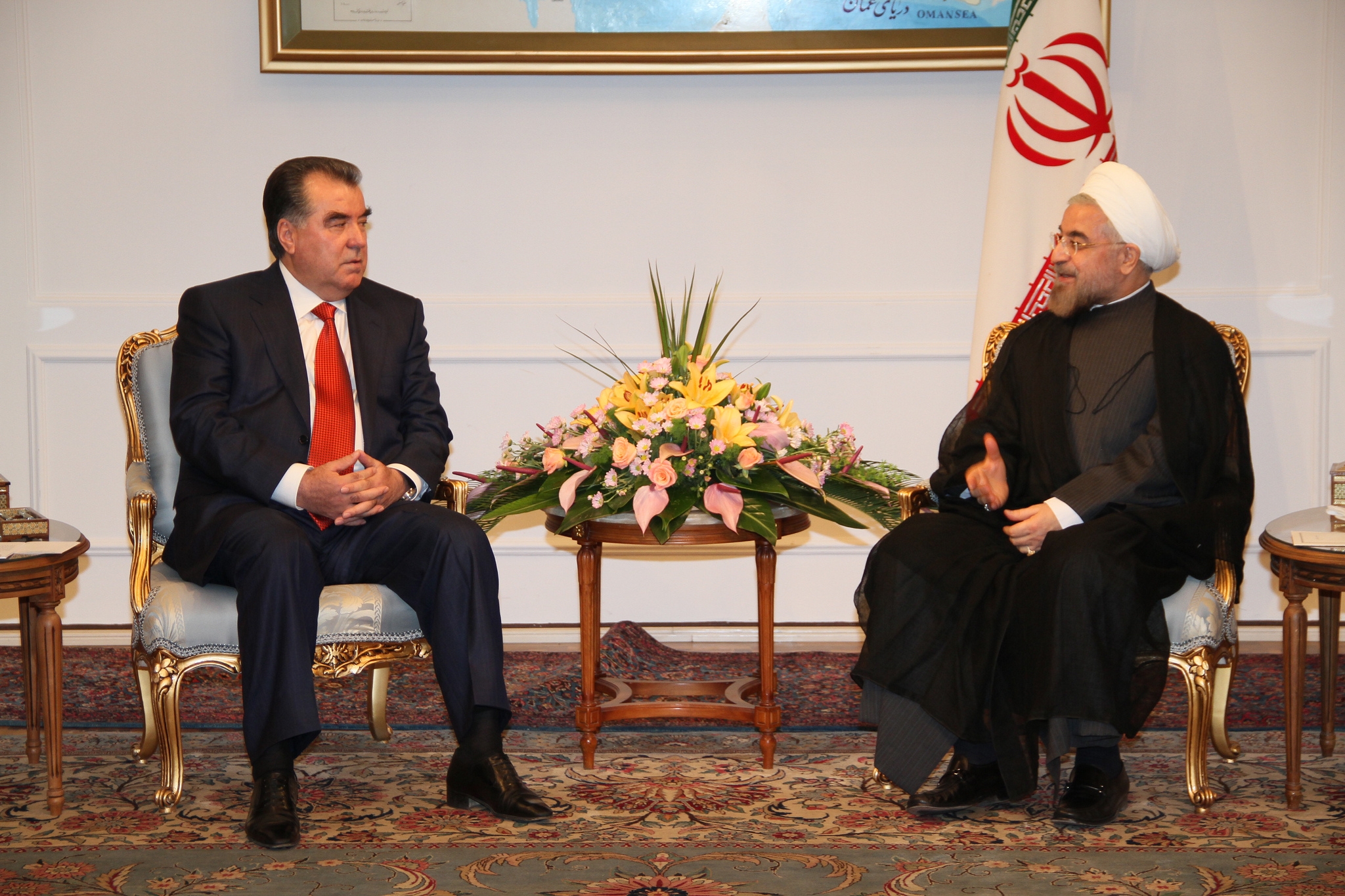 Iran has shrugged off a rhetorical assault waged by Tajikistan's government and has ratified a security cooperation agreement signed by the two countries before their relations took a nosedive in recent weeks.

Iranian media and Iran's embassy in Dushanbe reported that Iran's parliament has ratified an agreement on defense and security cooperation. It's not clear from the reports exactly what the agreement entails; Tajikistan President Emomali Rahmon and his Iranian counterpart Hassan Rouhani signed a number of agreements during the latter's visit to Dushanbe in September 2014. Those agreements reportedly included provisions on information sharing in law enforcement and drug trafficking.

Whatever the content of the agreement, the ratification normally wouldn't be especially newsworthy. But it comes as Dushanbe has heaped criticism on Tehran for allowing the exiled opposition leader Muhiddin Kabiri to participate in a conference in Iran in December. Tajikistan's foreign ministry sent a diplomatic note to Iran objecting to the “head of a terrorist party suspected of mounting an attempted overthrow of the government” was invited to Tehran. In his sermon last Friday, Tajikistan's top mufti said that Iran was "abetting terrorism" by inviting Kabiri.

Dushanbe's accusations against Kabiri and his Islamic Renewal Party of Tajikistan -- until being banned last year the most popular opposition party in Tajikistan (and probably in all Central Asia) -- have been widely discredited. The U.S. State Department has said the moves to crack down on the IRPT "are politically motivated and intended to eliminate the IRPT— Tajikistan’s last remaining opposition group— and intimidate its supporters."

At the same time, Tajikistan has made efforts to boost ties with Iran's regional rival Saudi Arabia at a time when Iran-Saudi tensions are soaring; Rahmon visited Saudi Arabia last week.

Iran's response to all this has been subdued, though a report by the news agency Farda referred to Dushanbe's "Iranophobia" and that the deal was ratified in spite of that. Tehran appears to have conclued that Dushanbe's bark is worse than its bite.