Baku reacted sharply to videos, circulated in social media, of Iranian fuel trucks on what it considers to be its illegally occupied territory. 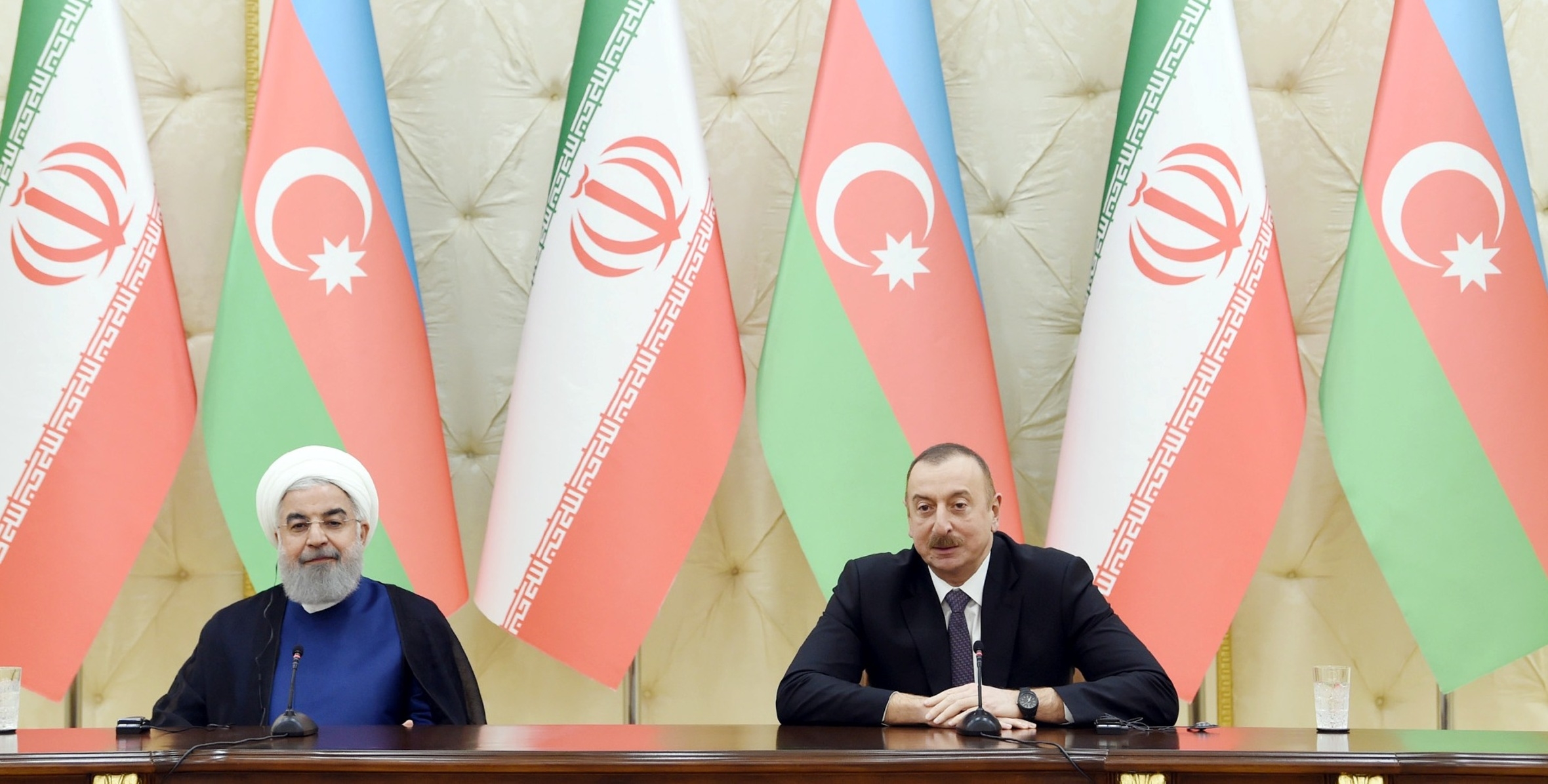 Reports that Iranian trucks have been delivering fuel to Nagorno-Karabakh have sparked a sharp reaction in Azerbaijan, with Baku summoning Iranian diplomats and accusing Tehran of exacerbating the conflict over the territory.

The controversy began on April 11, when an Azerbaijani journalist, Asaf Quliyev, posted a video he had found circulating in Armenian social media. The clip featured an unidentified man, speaking in Armenian and Russian, showing a line of fuel trucks with Iranian license plates in what he said was Stepanakert, the capital of Nagorno-Karabakh.

The narrator accused Karabakh’s government, in particular de facto president Bako Sahakyan, of profiting from cheap Iranian fuel while “bringing in the virus” to Karabakh.

To Azerbaijanis who saw the video, however, the salient issue was a different one: that Iran, if indirectly, was materially supporting Karabakh. Karabakh is internationally recognized as part of Azerbaijan, but since a war in the 1990s it has been ruled by an unrecognized, Armenia-backed government.

“Iran is continuing to support the Armenian government, and prolonging the occupation of Azerbaijani territory,” Quliyev wrote in his Facebook post.

The news spread throughout Azerbaijani media and social media and a few days later, Azerbaijan Deputy Foreign Minister Khalaf Khalafov telephoned his Iranian counterpart, Seyyed Abbas Araqchi. According to Azerbaijani accounts of the call, Khalafov said that the video of the trucks “caused serious concern for the Azerbaijani government and deep dissatisfaction among the public” and that “such actions serve as support for the occupant country, Armenia, and to escalate the conflict.”

Khalafov also demanded that the Iranian side investigate and determine how the Iranian trucks ended up in Karabakh.

The Iranian Foreign Ministry issued its own statement, with Araqchi telling Khalafov that the reports were “utterly false” and blaming unnamed provocateurs.

In general, Iran has not taken sides in the conflict and seeks to maintain good relations with both Armenia and Azerbaijan. It’s not clear that the Iranian government would even necessarily know if private Iranian fuel trucks were traveling to Karabakh, which can only be entered via Armenia.

The authorities in Karabakh declined to confirm the presence of Iranian fuel trucks in the territory.

“We are interested in having open borders and friendly relations with Iran,” Artak Nersisyan, a spokesman for Karabakh’s de facto Ministry of Foreign Affairs, told Eurasianet. “However, there are no official relations between our countries. As for business ties between private companies, we believe that they should not be a matter for political speculations.”

While most Azerbaijani media simply echoed Khlafov’s diplomatic language, some publications that are allowed a bit more leeway worked themselves into a remarkably high dudgeon over the episode.

The website minval.az saw it as “the beginning of a ‘reset’ of relations with Iran” in which Azerbaijan would be gaining the upper hand.

“The Iranian ‘denial’ did not convince and did not satisfy Azerbaijan. In Baku, concrete steps are expected from Tehran,” the site wrote. “If Tehran, in its strict international isolation, wants to maintain good neighborly relations with Azerbaijan, then Iran needs to curb its outrageous ‘cooperation’ with the Armenian occupants.”

The website Haqqin unloaded with a lengthy recounting of Iran’s many sins against Azerbaijan over the past 30 years.

“While Baku conducts its relations with Iran exclusively on the principle of neighborliness and friendship, we don’t observe a suitable response from the other side,” it concluded. “Tehran, instead, deals with Baku contrary to international norms. For Azerbaijan it would now be naïve and shortsighted to ignore the illegal activities of a neighboring state on its occupied territories and the total support of its enemy.”