In recent years the Caucasus country has become a magnet for Iranian students, business owners, and dissidents. But now many report they’re not being allowed to enter. 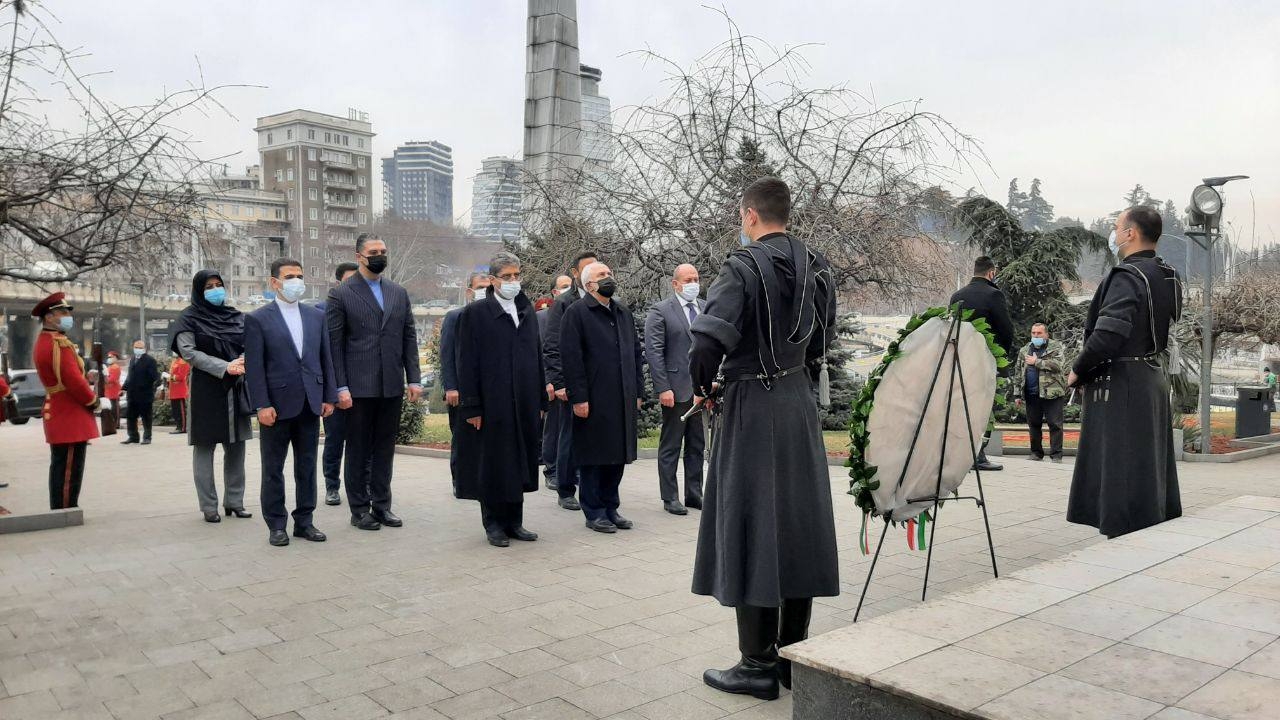 When Abbas approached the Turkish Airlines counter at the Istanbul Airport, he did not expect any trouble.

An Iranian digital nomad in his mid-20s, Abbas was coming back to Georgia, a place he has called home for almost a decade and where his family lives. The airline representative checked his papers and, after a brief conversation that Abbas took to be with the Georgian border police, said that Abbas would not be allowed on the flight.

“They did not give me any response. They did not tell me why,” Abbas told Eurasianet. “I contacted [Georgian] border police and even the people on the border police hotline were surprised. They said maybe there was a mistake.”

Shortly before this, at the same airport, Farah and a group of her fellow Iranian students were already seated in a Tbilisi-bound plane when a flight attendant approached and asked them to disembark. “We were pushed out like some kind of terrorists. Everybody was looking at us,” said Farah, who has already completed one year in a Georgian university and had paid upfront for the upcoming fall semester.

These scenes have been repeated over and over in the last two months, several Georgia-based Iranians told Eurasianet. From their stories and other reports, a picture has emerged of a new de facto Georgian policy arbitrarily barring Iranians from entering the country, even those who have residence permits, COVID vaccinations and everything else the law requires.

Abbas’s immediate thought was that his rejection had something to do with constantly changing pandemic restrictions that have made traveling more onerous for many around the world. But he had a proof of vaccination, which he got in Georgia, as well as a negative PCR test in hand when he arrived at the airport. So did others. All of them were thus in full compliance with Georgia’s current COVID-19-related border entry regulations.

Online discussion groups have been abuzz with stories of Iranians being blocked from entry. Several Georgians also complained online that they had been expecting Iranian guests who were not allowed across the border. The University of Georgia, a private school that enrolls many foreign students, has enumerated a long list of Iranian students facing trouble whom they are trying to bring into the country. “Many of these students are in the middle of their studies. They left for the summer and were coming back to continue their studies,” Bahman Moghimi, an Iranian national who teaches marketing at the university, told Eurasianet.

Iranian media, both inside Iran and elsewhere, have caught on to issue, describing it as a discriminatory treatment of Iranian nationals. The Iranian Embassy in Georgia reported in late August that it had documented incidents of arbitrary denials and said it was seeking clarification from Georgian authorities. But the incidents continued.

On September 22, Iran’s Foreign Ministry publicly reacted to the incidents. Spokesperson Saeed Khatibzadeh described “discriminatory and inappropriate conduct of the country's border guards who have imposed restrictions and a discriminatory entry ban” and that “the Georgian authorities are expected to resolve these problems as soon as possible.”

Georgia’s Foreign Ministry has not responded to Eurasianet’s questions.

Abbas, in the meantime, remains stuck in limbo in Istanbul while his mother and siblings are waiting for him in Georgia. “Thankfully, I can work online and support my family from here,” he told Eurasianet.

Complicating the Iranians’ situation is that, unlike Abbas, many of them can’t even seek the help of their own embassy as they are not in Tehran’s good books for political or religious reasons. Some don’t even live in Iran and have residence permits in other countries.

Even before the latest streak of rejections, Iranian holders of Georgian residency permits have long complained that they would occasionally get rejected entry on a whim. “I have invested a lot of money, effort and time in Georgia,” said one middle-aged Iranian, who imports construction materials to Georgia. “I bought a house but now I’m afraid to leave the country even for a day because I don’t know if I can come back.”

Because of the international sanctions regime against Iran, Iranian students face a variety of hoops to jump through to get to Georgia and pay for their studies. Sanctions prevent them from paying online for school and because of Iran’s own tight limits on carrying cash out of the country they have to come up with elaborate means of making their payments.

“They [the students] sometimes ask someone who is a not an Iranian citizen to make the payment on their behalf and then find a way to pay them back, or they split the cash amongst themselves at the border, so a lot of people carry small amounts,” Moghimi, the marketing lecturer, said. “I myself cannot even rent a scooter in Georgia because of the sanctions even though I grew up in Sweden and have not been to Iran for years.”

For years, Georgia has been a relative refuge for Iranians. Tbilisi simplified travel regulations for Iranians in 2010, and in the following years Iranian tourists and investment began pouring into Georgia. Some came for political reasons, to escape Iran’s repressive government.

Iran has consistently been in the top 10 of countries supplying visitors to Georgia, and by 2018, Iranians had become the largest single group of foreign nationals holding temporary Georgian residency; the nearly 7,300 Iranian citizens represented 23 percent of foreigners with such permits.

The same year, Iranians made up the largest share (20 percent) of 16,023 foreign nationals who were denied entry to Georgia.

Georgia has been tightening the screws on Iranian visitors in recent years in what is seen partly as a reflection of Iran’s worsening relations with Georgia’s key partners in the West, and partly as Georgia’s own immigration crackdown.

Last year, Iran became one of the first countries to which Georgia closed its borders over pandemic concerns, but the restrictions have since been relaxed.

“The worst part is that we don’t know what going on and if it is simply because a border policeman is in a bad mood on that day,” Farah said. “If Georgia is not allowing Iranians, it should just say so. We should not be told about it at the airport.”

Iranians who moved to Georgia after running afoul of the regime at home now say they feel trapped without any escape strategy and are afraid to leave the country. Capturing this mood, one Iranian living in Georgia wrote in an online discussion that Georgia has become “like Hotel California for us: you can checkout anytime you like, but you can never leave.”