Is Gitmo better than Georgia? 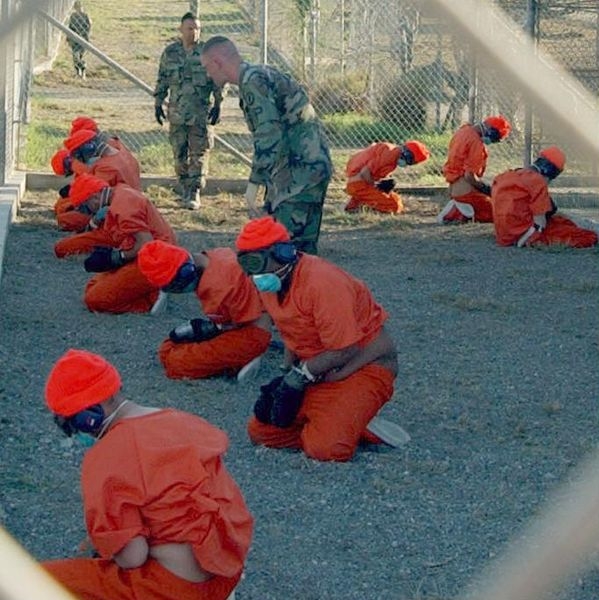 Detainees at Camp X-Ray, possibly including some new residents of Georgia

Foreign Policy's The Cable blog has a few more details about the Guantánamo Bay detainees now in Georgia. Most intriguing to me:

The Georgians met with several detainees at the base, reviewed their medical and psychological records, and spoke with them about what their life in Georgia would be like. In the end, there were several offers extended to prisoners who had been cleared for release, and three accepted.

So, if I read this correctly, some detainees (what exactly is "several" minus three?) were offered the chance to move to Georgia and declined. They thought Gitmo was better?