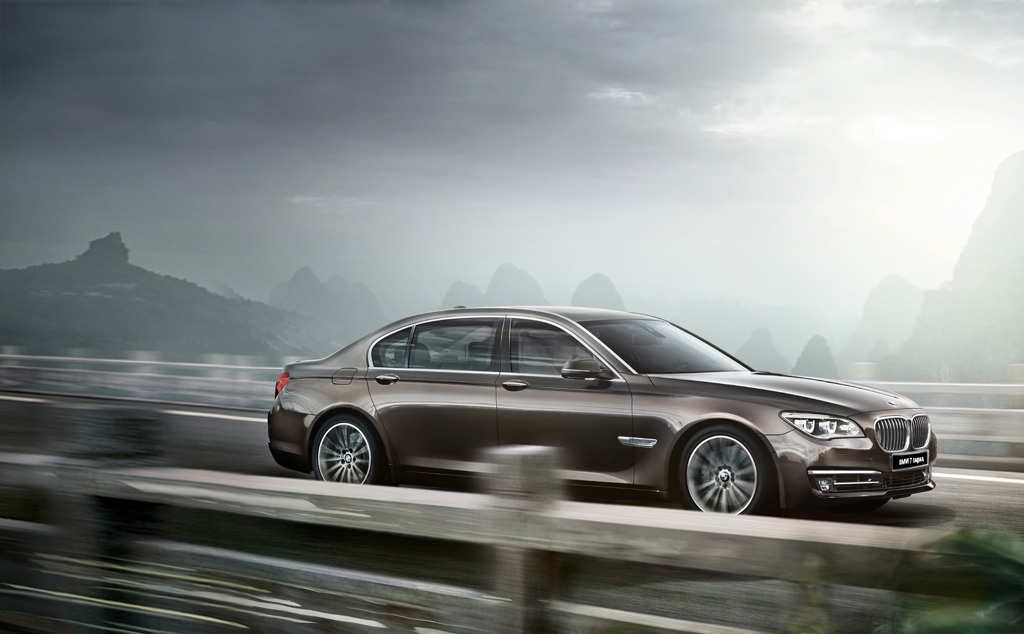 A BMW 7 Series sedan. Will Kazakhstan's Olympic officials use the state kitty to buy themselves any of these? It's happened before. (BMW.ru)

The question on some minds in Almaty is not if Kazakhstan’s financial hub will win the right to host the 2022 Winter Olympics, but rather, if Almaty does, who will steal the public funds designated for the Games. After all, few in Almaty were shocked to learn this week that the last time they hosted a big sporting bash, millions of dollars disappeared.

A judge in Almaty has sentenced Aidar Musin, a member of the 2011 Asian Winter Games organizing committee, to over five years in jail for embezzling more than $3 million from the state’s budget for those games, reports TengriNews.

Kazakhstan's financial police had alleged that a company with connections to Musin won a 1.4 billion tenge ($7.3 million) contract to provide a telecommunications system and equipment for a ski-jumping complex in Almaty. More than 600 million tenge ($3.3 million) from that contract disappeared, with Musin using some of this money to buy himself a 2009 model BMW 750 sedan and a 2011 model Mercedes Benz E-250 sedan, the Almaty City Court ruled.

Almaty is one of two finalists in the competition to host the 2022 Winter Olympics. Only Beijing is also still in the running after a gaggle of European cities pulled out, citing low public support for the billions necessary to host the spectacle.

Kazakh officials say they are keen to keep costs for the 2022 Winter Olympics under control by attracting sponsors and advertisers to cover most expenses. The budget is currently around $3.7 billion. But as with any major project in Kazakhstan, it is hard to avoid questions about corruption.

Transparency International ranks Kazakhstan 140 out of 177 countries in its 2013 Corruption Perceptions Index. And Kazakhstan’s application falls in the long shadow of the last Winter Olympics, held earlier this year in Sochi, Russia. Around half the $51 billion Russia spent on the 2014 Winter Olympics in Sochi is thought to have been wasted or embezzled.

Tastanbek Esentayev, Kazakhstan's deputy minister of culture and sports, told Almaty TV on October 15 that the organizing committee will use a mixed-funding model for the 2022 Winter Olympics, should Almaty win the battle to host the event. Sponsorship and advertising will cover two-thirds of the costs, leaving the government to cover a third of the official budget, he said.

Esentayev did not mention any plan to ensure that the money is not diverted to buy luxury cars for the Games' organizers.