The terror group behind growing carnage in the wretched country says anyone working with the Taliban is a target. 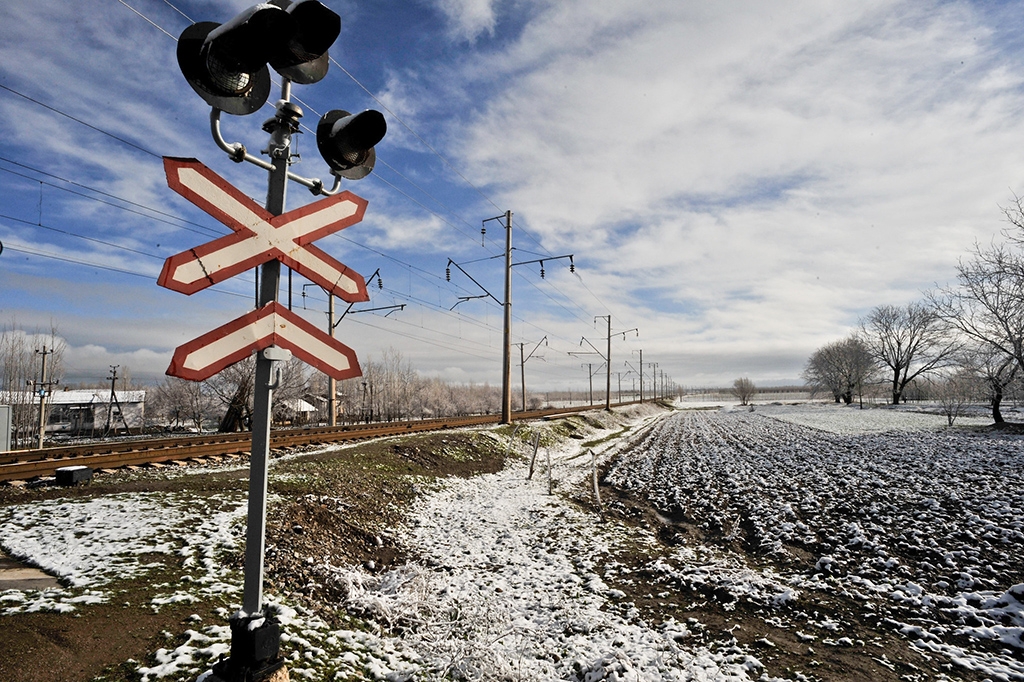 Ever since they took control of Kabul last summer, the Taliban have sought to assure neighboring countries that Afghanistan is open for business and that they can protect investments.

Take Tashkent’s ambition to build a railway across Afghanistan that would connect Uzbekistan to ports in Pakistan and link Central Asia to new markets: In recent months, top officials from Afghanistan and Uzbekistan have discussed moving forward with a survey. The World Bank has reportedly expressed interest. The Taliban has promised security. And Islamic State Khorasan Province (ISKP) – the terror group’s local branch, which has claimed a volley of atrocities targeting civilians across Afghanistan in the last year – has vowed to kill anyone working on it.

ISKP sees the railway as a devious scheme by non-Muslims to drag Afghanistan into the modern world. It “is the road by which the apostates plan to bring their democracy,” declared an April message on the Voice of Khorasan (Khorasan Ovozi), an Uzbek-language Telegram channel. “The caliphate's mujahideen will never, under any circumstances, allow the enemies of Islam to realize this insidious plan.” ISKP’s Al-Azaim Media Foundation and Voice of Khorasan released two Uzbek audio statements celebrating an attack that month on the Uzbek border and disparaging the rail project.

ISKP has been fighting the Taliban since around 2015. As part of its recruiting pitch, ideologues argue that the Taliban are not true Muslims. ISKP alleges that the new rulers in Kabul – the “Taliban 2.0” – have now cooked up, in concert with Tashkent, “a secret agreement against Islam.”

The pro-ISKP Tavhid Khabarlari channel has likewise alleged the Uzbek government uses the Taliban as proxies to realize its railway project and dreams of export routes to the subcontinent.

It is not only the trans-Afghanistan railway in Islamic State’s crosshairs.

ISKP-linked social media accounts are pouring scorn on the prospective Turkmenistan-Afghanistan-Pakistan-India (TAPI) gas pipeline project. For example, pro-IS propaganda outlet Anfaal Media last November said the Taliban, by working with foreigners to resurrect the decades-old plan, was “protecting the interests of the enemies of Allah in Afghanistan.” The Taliban, cognizant of the potential risk posed by the likes of the ISKP, then promised to provide 30,000 troops to guard the pipeline.

While the leaders of Tajikistan and Uzbekistan receive the lion’s share of abuse on these platforms, Tavhid Khabarlari last month took aim at Turkmenistan, saying in a June 23 post that the authoritarian government in Ashgabat must be destroyed. In case there was any doubt, it published doctored images of masked jihadis killing the president. 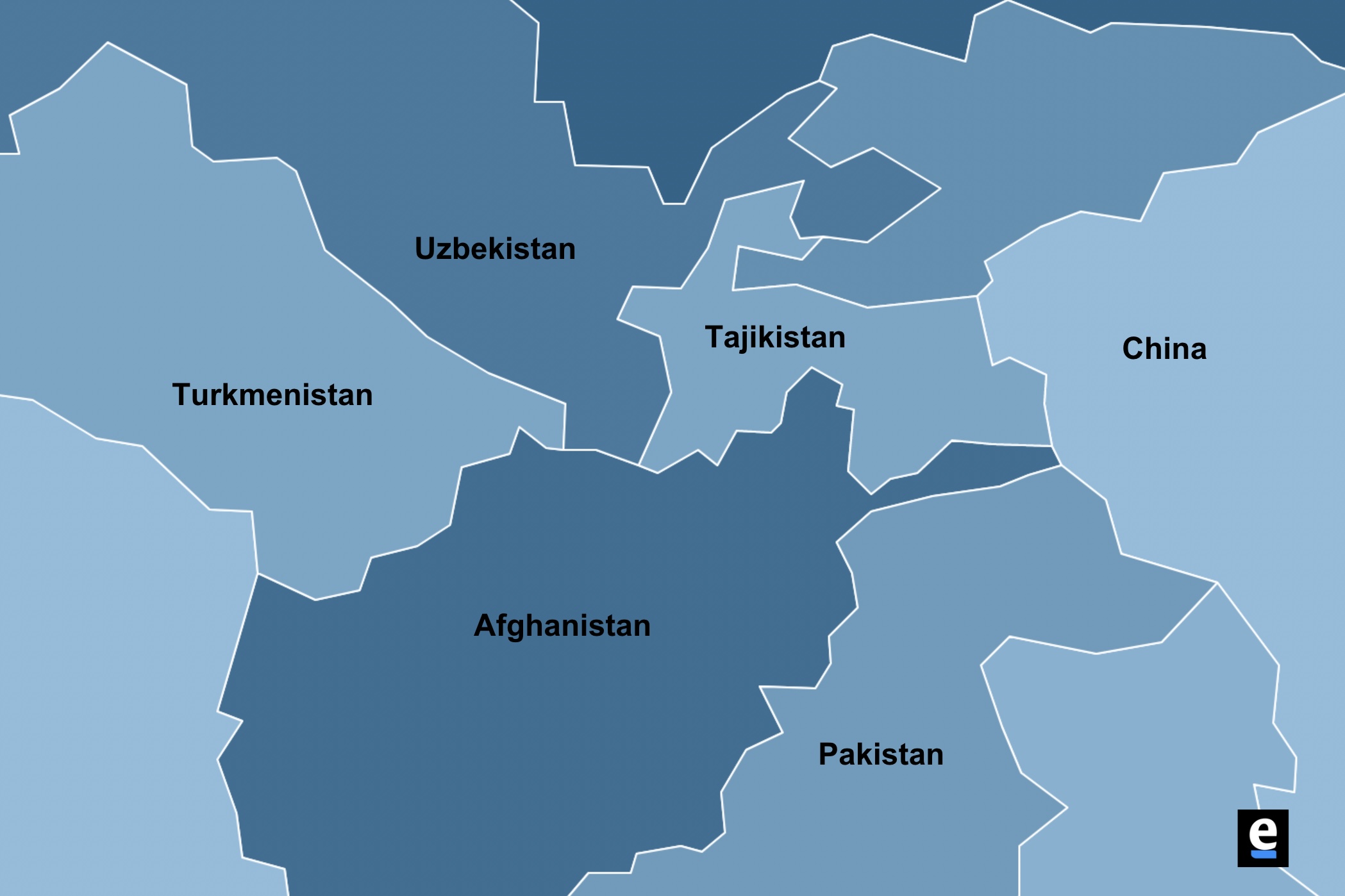 Sights on the Middle Kingdom

The Taliban’s seizure of power last year deepened Afghanistan’s humanitarian crisis and fostered a need for new partners. China, with its wealth and influence, is a natural and obvious source of investment and aid. The Asian giant, however, does not simply act as a charity. Beijing and Chinese firms are proceeding with caution.

Meanwhile, ISKP has significantly ramped up its anti-China propaganda.

The June 17 issue of Voice of Khorasan magazine reprised familiar concerns about Beijing’s crackdown on Muslim minority groups in Xinjiang and blasted the Taliban for befriending such a state, likening the relationship to that of master and servant.

“The Islamic State’s warriors will attack the modern cities of China to avenge the Uyghur Muslims,” Voice of Khorasan declared. Similarly, the May issue of ISKP’s new Pashto language-magazine, Khorasan Ghag, promised attacks on China and Chinese interests in Afghanistan.

Unlike Turkmenistan and Uzbekistan, though, China is a harder target. The country is protected by a robust security apparatus and natural borders in the high Pamir and Tien Shan mountains. So ISKP seems to be searching for local Chinese targets. The pro-IS Anfaal Media, for instance, in November pointed to China’s involvement with the copper mine at Mes Aynak, listing the project among “the interests of enemies of Allah in Afghanistan.”

ISKP knows that Taliban rule is weak. Its strategy includes both kinetic attacks – witness the June 18 assault on a Sikh temple in Kabul, which ISKP claimed had been carried out by a Tajik suicide bomber – and psychological warfare in diverse online networks.

The Taliban have promised investors peace. Any attack on the Taliban’s nascent international partnerships would further isolate the war-racked country.