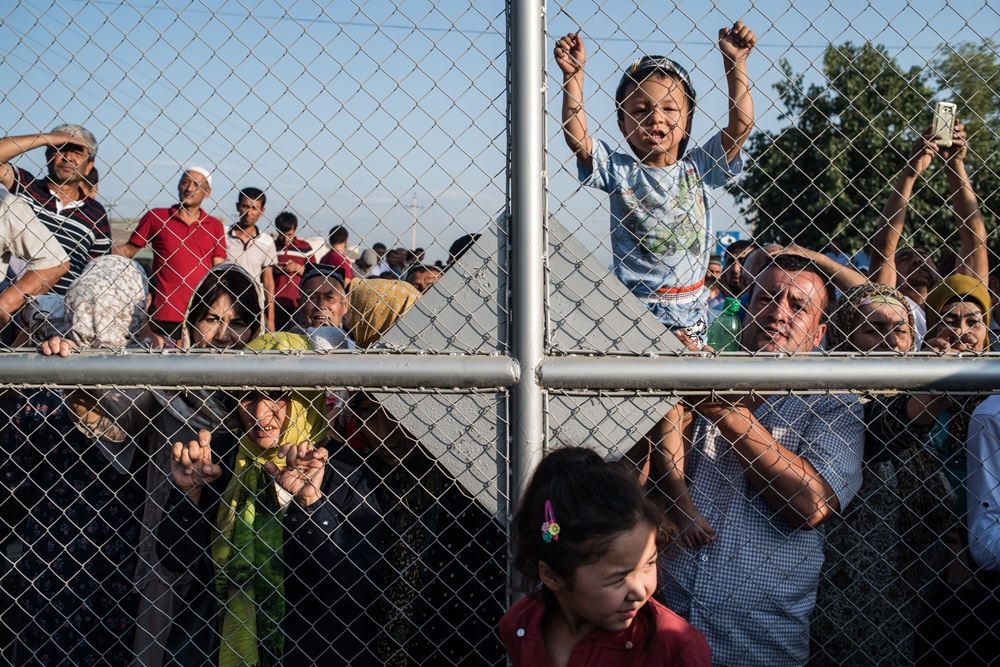 The Dostuk border crossing had been closed since 2010. (Photo: Danil Usmanov) 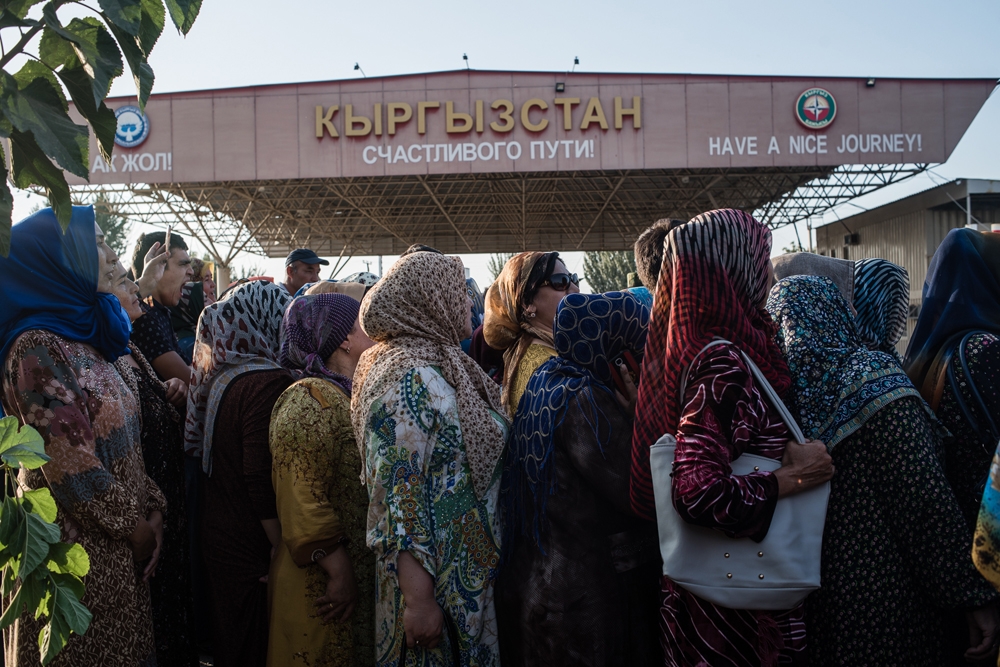 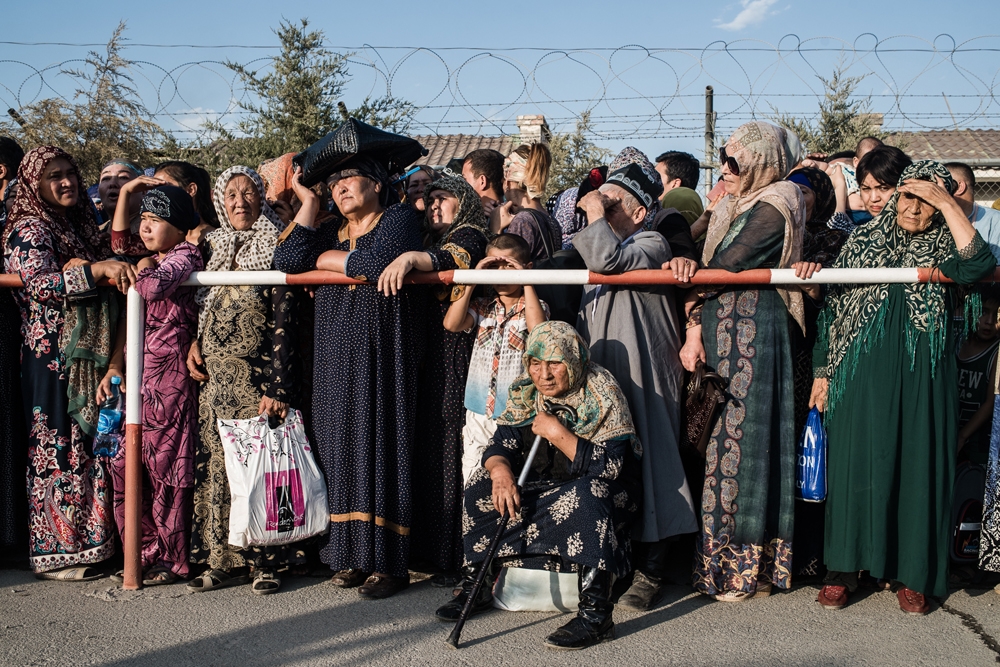 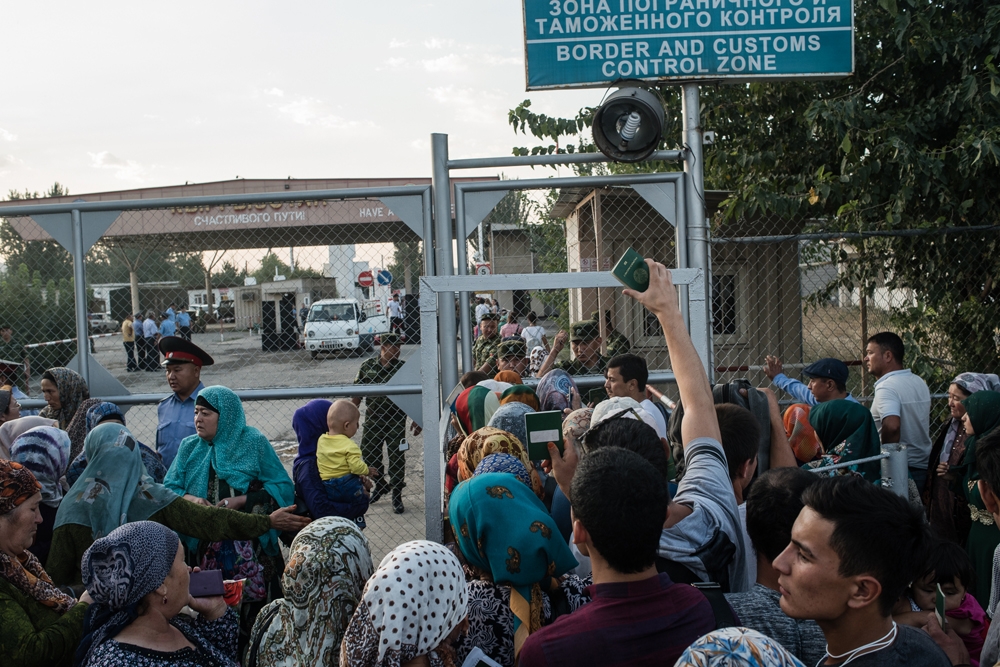 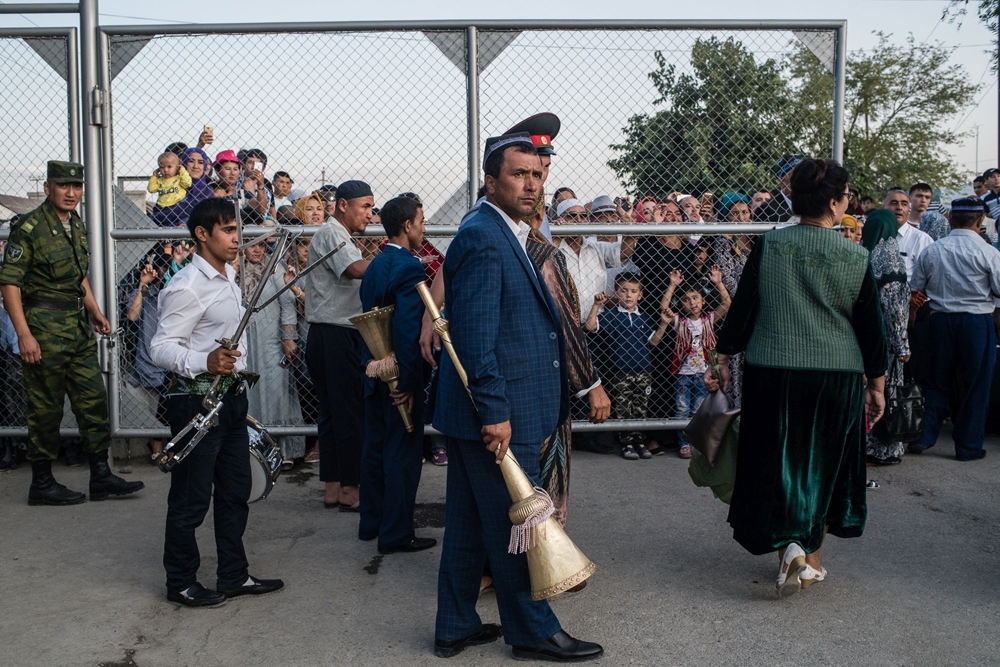 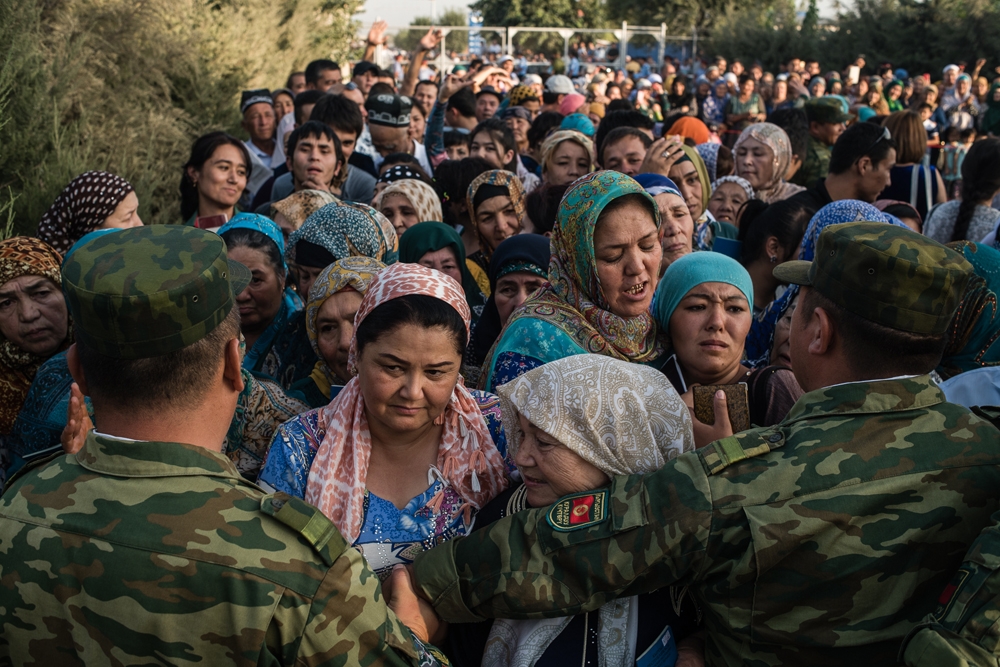 Thousands on both sides anxiously waited for the chance to cross the border. (Photo: Danil Usmanov) 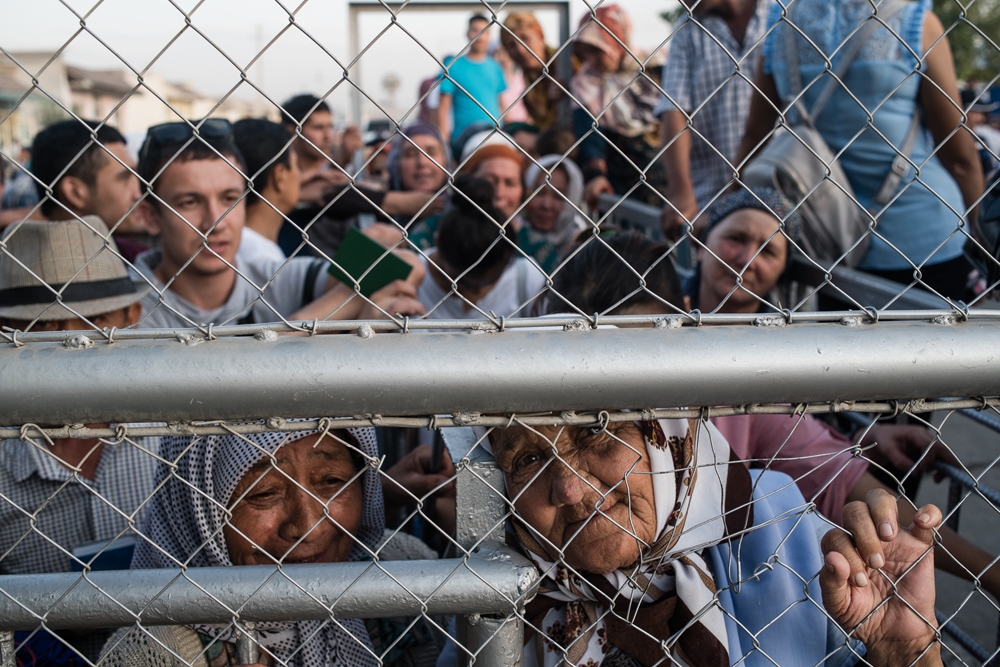 The reopening will allow families on both sides to reconnect. (Photo: Danil Usmanov)
prev
next

On  September 6, the Dostuk border crossing between Uzbekistan and Kyrgyzstan fully reopened to the public for the first time since 2010.

Positioned right between two populous Ferghana Valley cities — Osh and Andijan — the reopened crossing will not just help reunite once-divided families, but will also provide a fillip to regional trade.

Thousands on both sides of the border turned out to watch reopening ceremonies. Many were visibly moved and wept. It was especially noteworthy that such large crowds assembled in countries where public gatherings are often viewed with nervous suspicion by authorities.

A stage was erected not far from the border, on which singers performed. Addressing the crowd, the governor of Uzbekistan’s Andijan region, Shukhratbek Abdurakhmanov, promised that border-crossing procedures would be hassle-free.

“You will be able to cross just by showing your passport. You won’t need any telegrams or any other documents,” he announced to raucous applause.

Dostuk will now operate round the clock.

This development has been hailed as the signal achievement of the early September meeting in the Kyrgyz capital, Bishkek, between Uzbek President Shavkat Mirziyoyev and his Kyrgyz counterpart Almazbek Atambayev. Among other things, the leaders signed an agreement on the delimitation of 85 percent of the nations’ shared border — an important breakthrough in putting an end to the territorial disputes that have bedeviled relations.

The Kyrgyz-Uzbek border divides not just countries, but also families among the largely Uzbek communities living on either side. During the Soviet era, the boundary was, in effect, only nominal, and relatives freely moved back and forth. Frontiers became more rigid in the wake of independence, but familial ties remained strong all the same. The intensification of the border restrictions in recent years tended to undermine those bonds.

Small-scale shuttle trading will almost certainly now revive in the wake of the border reopening. Time was when the sight of people crossing on foot, in their cars, or by bicycle with vegetables and other basic consumer goods was a common one. Border restrictions largely put an end to such commerce for all, except those willing to engage in smuggling.