The move to the city Azerbaijanis consider a pearl of their history has been seen as a provocation in Baku. 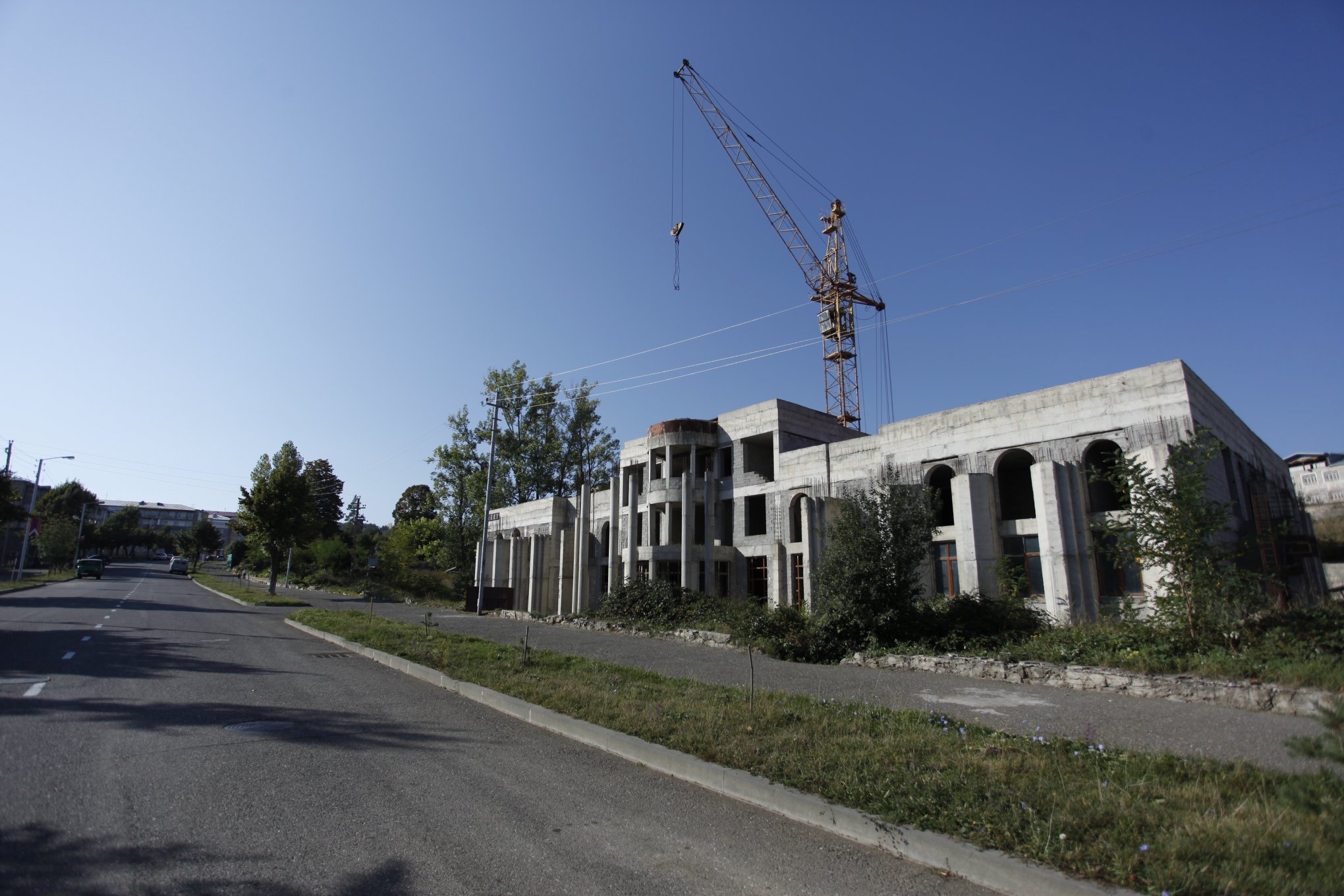 The de facto leader of Nagorno-Karabakh has said that the territory’s parliament will be moved to the city of Shushi, further imprinting an Armenian stamp on the city that Azerbaijanis consider their historical center in the region.

Arayik Aratyunyan, the de facto Karabakh president, announced the move in a September 19 Facebook post. “[T]he decision has both a political and practical importance, and a symbolic significance of redefining our historic and victorious town in a unique way,” he wrote.

The new home of the parliament will be a building that had been half-constructed for the court system, and the move will take place on May 9, 2022. That will be the thirtieth anniversary of the capture of Shushi by Armenian forces, the decisive battle in the war between Armenians and Azerbaijanis over the territory. Armenian victory in that war led to the formation of the Armenia-backed Nagorno-Karabakh Republic, which remains unrecognized by any country.

The current capital of Karabakh – as it was during Soviet times – is Stepanakert, but Shushi has a longer and more illustrious history.

Much of that history is Turkic and Muslim, and before the war the population of Shushi – which Azerbaijanis spell Shusha – was mostly Azerbaijani. Shushi’s new Armenian overseers have been steadily sidelining that history and reframing it as an essentially Armenian city.

There have long been talks about moving the capital entirely to Shushi. In 2017, the Russian website Regnum reported, citing unnamed sources in Stepanakert, that there were discussions underway in Karabakh about moving the parliament to Shushi as part of a larger project to transplant the capital there. The Ministry of Culture and some other central bodies already have relocated to Shushi.

The talk accelerated following this spring’s election of Aratyunyan, who held his official inauguration in Shushi and said then that he hoped to move the parliament there.

A Stepanakert-based political blogger for the news website Caucasian Knot said that the parliament move presaged the move of the entire capital. “Everything is leading to the capital moving from Stepanakert to Shushi,” he wrote. “Talks about that have gone on for a long time and, in my view, it’s the right decision. In America the capital isn’t New York, but Washington; in Russia as well the capital isn’t St. Petersburg but historic Moscow…”

Azerbaijanis have reacted with alarm to the discussions. “This despicable intention regarding the city of Shusha, which is of exceptional importance to the people of Azerbaijan in terms of its cultural, historical, and spiritual features, is another attempt to strengthen the policy of ethnic cleansing in the occupied territories of Azerbaijan,” the Azerbaijani Ministry of Foreign Affairs said in an August statement.

Sensitivity over Shushi has been further heightened over the announcement that the Karabakh authorities were helping to resettle a small number of Lebanese Armenians, displaced by the massive August explosion in Beirut, to the city.

Azerbaijani President Ilham Aliyev, in a September 19 speech in which he accused Armenia of preparing for another war, cited the moves around Shushi, which he called “our ancient historic city,” as a “provocation.”

“It’s an open insult to us. Do they think we are going to just take it?” he asked.

The government-friendly website Day.az said that moving the parliament to Shushi was aimed at provoking Azerbaijan into a war that the Armenians would then blame on Baku while appealing to Russian military backup.

“Of course, Armenia isn’t planning to attack Azerbaijan. Its leadership is crazy, but not to that degree,” it wrote. Armenian Prime Minister Nikol Pashinyan “has another plan – he’s bending over backwards to provoke an Azerbaijani strike.”