Even the president is chuffed. 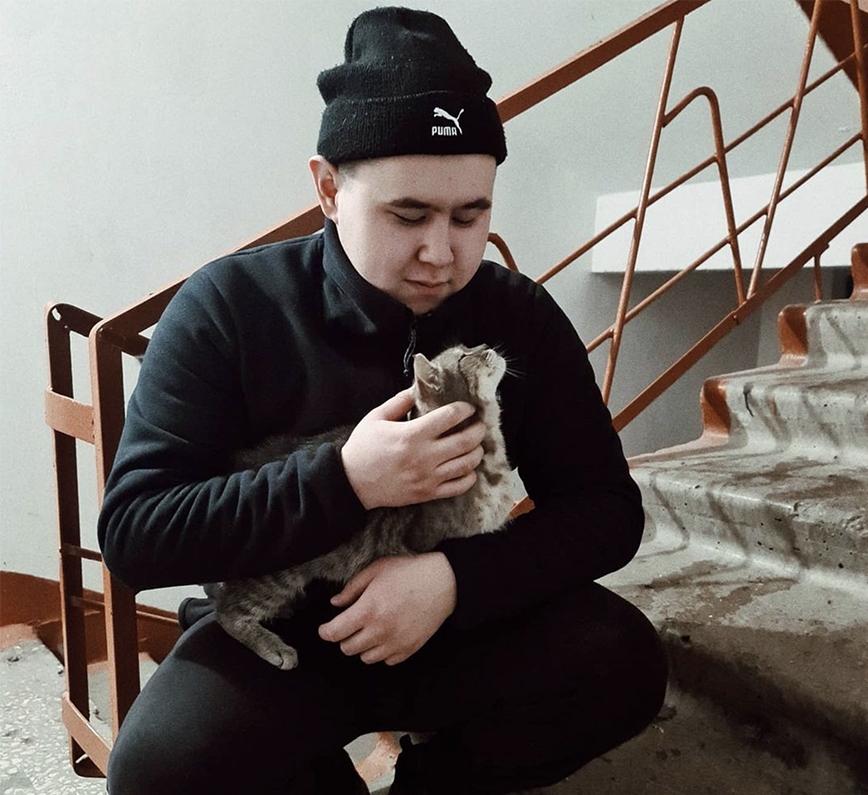 Imanbek has a cuddly personality on social media (Instagram)

A young Kazakhstani rail worker who turned an American rap song into an international dance hit has won a Grammy award.

Imanbek Zeikenov thanked his parents and his manager in brief, excited remarks after winning in the Best Remixed Recording category for his widely popular take on Saint Jhn’s “Roses.” The live March 14 awards ceremony was socially distanced.

"Best thing for musician is to get Grammy, we made it!" the 20-year-old from Pavlodar, known worldwide as Imanbek, wrote in English on Instagram.

This is such a big honor for Kazakhstan that even President Kassym-Jomart Tokayev congratulated the winner through his press secretary, saying that "gifted young people from Kazakhstan can conquer the highest peaks."

Imanbek’s remix of “Roses” rose to number 1 on the UK singles chart in March 2020. At the end of 2020 it topped Billboard’s annual list for dance and electronica. It has been played 1.2 billion times on Spotify.

Two years ago, Zeikenov was a studying in a railway college and working at a small-town station in northern Kazakhstan. In his free time, he took Saint Jhn’s “Roses,” which had been released in 2016, changed the singer's voice, added dance sound effects and posted it on the Russian social network Vkontakte. The remix rapidly rose in popularity on music search engines and streaming services and helped put Saint Jhn on the map. That September, the two collaborated to jointly release the successful single and music video.

Zeikenov left his job at the railway station. In 2020, he released several more remixes with international hitmakers and DJs including Dieter Bohlen, Rita with David Guetta and Marshmello.