Fringe Kazakh nationalists are giving politicians in Moscow something to campaign about. 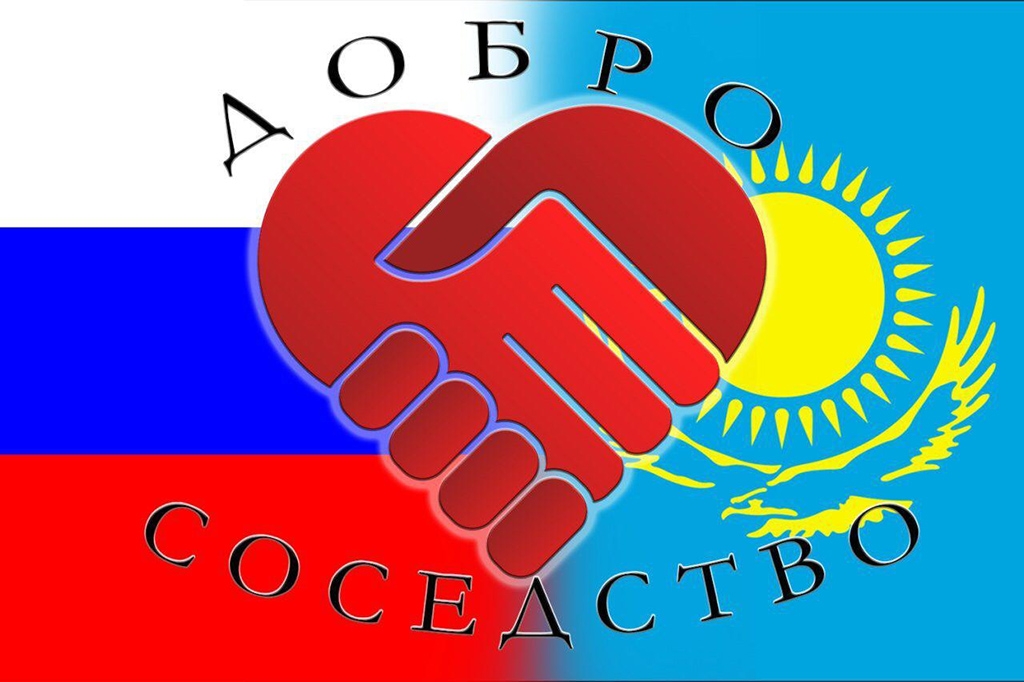 A small group of self-appointed Kazakh-language inspectors fanning out across Kazakhstan is inciting nationalist chest-thumping in Russia, one of the country’s closest allies.

The patrols were begun over a month ago by Kostanay-based activist Kuat Akhmetov, who has inspired a small movement of Kazakhs demanding to be served by people speaking their native language.

Akhmetov posts online videos showing him and his acolytes entering stores or government buildings looking for signs in Russian. In the videos, they then confront workers with questions about why the signs are not in Kazakh. At times, the confrontations – which have been recorded in Nur-Sultan, Almaty, Pavlodar, Aktau and Uralsk – turn nasty.

The videos appear on Akhmetov’s Til Maydani (“The Language Battleground”) YouTube channel. They are not viral sensations, but some have been viewed upwards of 20,000 times.

Kazakh and Russian are both widely spoken in Kazakhstan, with Russian more common in cities and in the north, where ethnic Russians are a majority in some regions. According to the constitution, both Kazakh and Russian are official languages, though the document also says authorities have a responsibility to promote the use of the Kazakh language, which was relegated to second-tier status during the Soviet period.

Some Russian officials have criticized the Kazakh government for failing to rein in the agitators. On August 12, Yevgeny Primakov, head of Rossotrudnichestvo – the Russian government agency tasked with helping ethnic Russians abroad – told pro-Kremlin media that “friendship of the peoples is ending; national interest is beginning.”

A similar case in Kyrgyzstan recently drew Russian politicians’ ire after a Kyrgyz man hit a Russian woman in a games park, allegedly for speaking Russian.

For instance, Tsargrad TV, a far-right, pro-Putin channel built with the help of a former Fox News producer, called the patrols in Kazakhstan “Russophobic,” likening them to nationalist movements in Ukraine that Moscow used as justification for invading the country.

A senior State Duma figure up for reelection next month has used the patrols to issue a thinly veiled threat.

“In Kazakhstan, they can afford the luxury of thinking that they are self-sufficient,” Konstantin Zatulin, the first deputy chairman of the Duma Committee for CIS Affairs, told Novaya Gazeta. “But in fact, no one is self-sufficient, either in security or economic terms. All [former Soviet] republics are still very dependent on Russia, including Kazakhstan, which has the longest land border in the world with the Russian Federation. But, as we can see, this does not teach them anything.”

Kazakh officials have distanced themselves from the agitators.

The language patrols are “undeniable and outrageous. The overwhelming majority of our citizens condemn such manifestations of primeval nationalism,” Dauren Abayev, a spokesperson for the president, told state television on August 12, using the Russian adjective “cave.”

Some social media users were not happy with that assessment, charging that the government has done too little to support the use of the Kazakh language since independence in 1991.

“Abayev has just called us cavemen? First, the rulers of that very cave are guilty because their limited efforts to support the Kazakh language led to” the arguments between Kazakhs and Russians who do not speak Kazakh in Akhmetov’s videos, activist Aigul Orynbek wrote on Facebook on August 13. “We couldn’t upgrade the status of the Kazakh language in 30 independent years.”

Political scientist Shalkar Nurseitov told Radio Azattyq that Abayev’s statement was a message to Moscow, to “assure them that the Kazakh government has nothing to do with these anti-Russian initiatives.”

Arman Shurayev, a former manager at several pro-government TV channels, said on social media that Russia’s political class is overreacting, drawing attention to isolated incidents to win points before Duma elections on September 19: “The Kremlin’s reaction to pro-Kazakh language actions in Kazakhstan is another method of agitation and popularization of the ruling party of Russia.”

“Our [Kazakh] government is playing along with the Kremlin in an apologetic tone, calling our activists primeval nationalists. It’s the complex of a little brother,” Shurayev said.