Customs officials have admitted they may have a corruption problem. 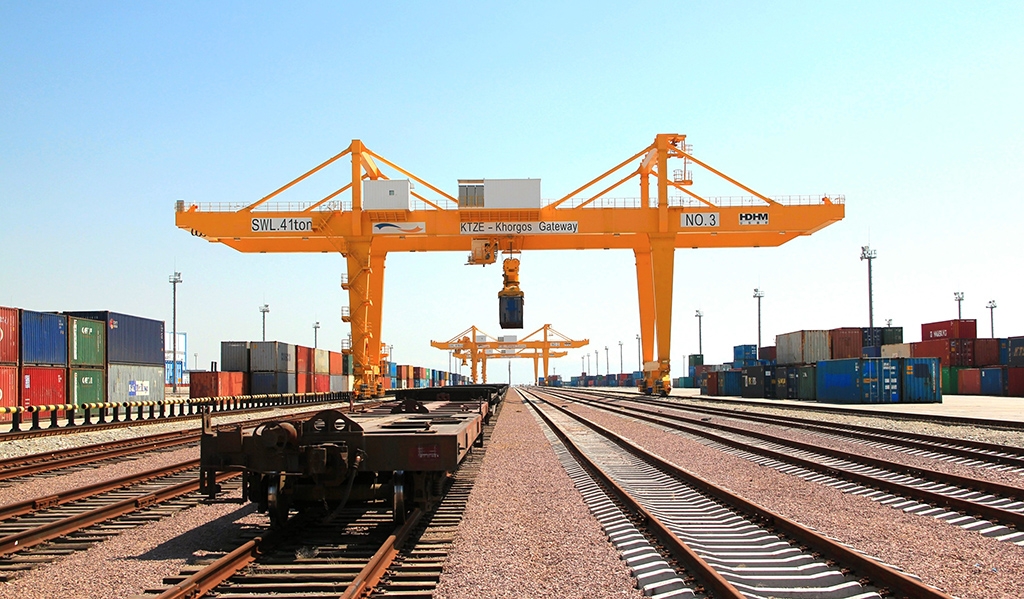 It has long been an open secret that smuggling rings operating on the Sino-Kazakh border have cost Kazakhstan tens of billions of dollars in lost revenue over the years.

This was so obvious that President Kassym-Jomart Tokayev in January ordered officials to root out the contraband and corruption that was evident from the annual multibillion dollar disparities between the customs statistics produced by Kazakhstan and China.

Panicked Kazakh officials scrambled to blame differences in data gathering for the billions vanishing as goods crossed the border, which observers have suggested reaped profits for corrupt vested interests.

Now the State Revenues Committee (KGD) has grudgingly admitted that malfeasance might have played a role – in conjunction with other factors.

“Alongside objective methodological reasons […] the KGD does not deny possible false declaration [of goods] and the lowering of the customs value by importers,” it stated on June 13.

The “objective methodological reasons” cited, without explanation, were “transit; terms of delivery; the interest of Chinese producers in inflating the export price, and others.”

The good news for Tokayev is that officials say they are obeying his orders to get to the bottom of the enormous statistical discrepancies.

Customs data from the two countries reveal a gap of $7.1 billion in 2021, compared to $5.7 billion in 2020 and $7.6 billion in 2019. That translates into lost customs duties revenue running into tens of billions of dollars for Kazakhstan over the years.

“This question is being resolved according to a plan,” the KGD insisted. The plan involves taking “a number of systemic and pinpointed measures.”

One is the launch in January of a pilot system to exchange information about cross-border rail cargos. Information exchange about road cargos was already in place.

The KGD resorted to jargon to explain further measures.

“A subject-oriented approach and intellectual analysis of data is being introduced into the risk management system,” which would involve analyzing X-rays and conducting textual analysis of customs declarations.

A database of “cost risk indicators” – red flags over the stated value of cross-border goods – was constantly being updated.

Checking customs declarations had been centralized to exclude “contact with participants in foreign economic activity.”

Ten checks at different crossings this year had brought in 107.7 billion tenge, or $242 million, in extra customs payments, the KGD said. It did not explain how those payments had been evaded.

But it did suggest work had been under way to reduce the data disparities before Tokayev ordered action.

The gap between Kazakh and Chinese statistics had fallen by 12 percent between 2018 and 2021, from 52.5 percent to 40.5 percent (where China had valued its exports to Kazakhstan at $14 billion and Kazakhstan had tallied imports from China at $8.3 billion). (Confusingly, the committee cited Kazakh data that reflected the figures for 2020 rather than 2021.)

The disparity fell further in the first four months of this year, to 26.1 percent, the KGD boasted.

It did not forecast when the figure might reach zero.

But it concluded with a bullish prediction that “strengthening customs administration” would rake in an extra 150 billion tenge, or $337 million, in payments this year.