The world’s most popular TikTok house is in Almaty. Not all locals are happy about it. 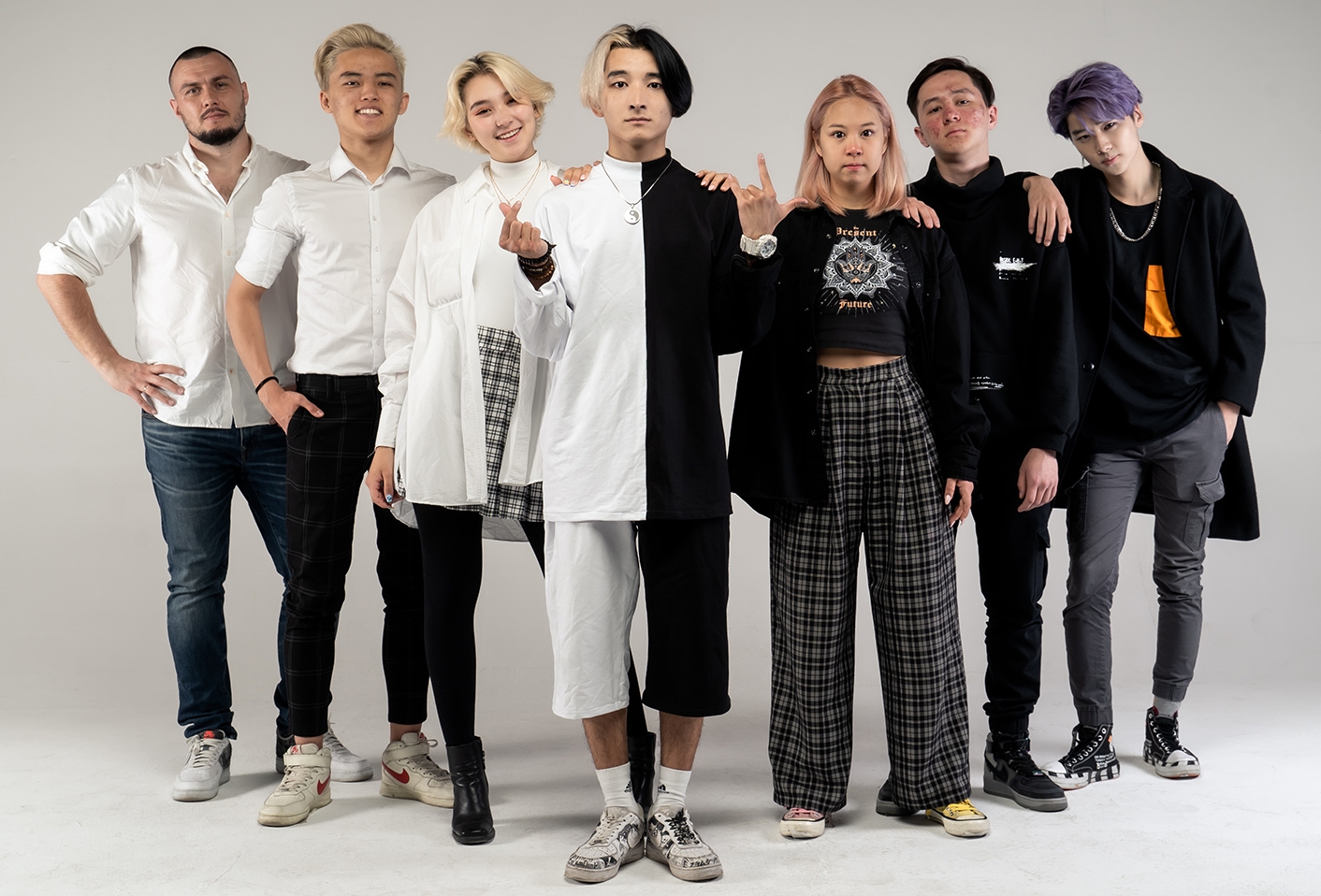 If someone last year had told the seven Almaty teenagers behind the Yolo House that they would become the world's most popular TikTok team, they would have thought they were being mocked.

But it took the group less than a year to attract the world’s largest audience among TikTok houses – over 22 million subscribers since October 2020. That's more than the world's first TikTok house, Los Angeles-based The Hype House, which launched in December 2019.

"I'm introducing young people around the world to the culture of Kazakhstan – it's so cool," Yolo star Alina Kim, 18, who goes by the nickname Hamster, told Eurasianet. Kim is the most popular female TikTok influencer in the former Soviet Union with 32 million of her own followers.

Kim basks in her fame. People recognize her on the streets of Almaty and ask for selfies together. In August, she held an online meeting with Almaty Mayor Bakytzhan Sagintayev to discuss how city authorities could support the "self-realization of talented youth." In October, she traveled to Moscow to take part in a shoot for Comedy Club, a top television show in the Russian-speaking world, aired by TNT, a Gazprom subsidiary.

Yolo's content is anodyne: funny dances, including simple choreographed moves designed for unassuming teenagers to mimic. A clip of three teenagers lying on the grass, kicking their feet to the beat of a tune, within days attracted 3 million views, almost half a million likes, plus several thousand comments and reposts. Few of the clips have words; if they do, they’re mostly in English and Russian, to attract viewers far and wide.

"Our subscribers like easy, unpretentious, entertaining content, and we give them that every day," Radion Kan, another Yolo member, explained. “There are a lot of things making life difficult, and we are a safe haven for people to run away from their problems."

The name reflects their concept, Kan tells Eurasianet: Yolo is an acronym for “You Only Live Once.”

For the Yolo members, though, TikTok is a serious job. Every day the members post a few clips of about 10-15 seconds each. This pace must be maintained to remain in the TikTok recommendation feed. Sometimes members tire, but the money, they say, is not bad.

The group is backed by JKS Entertainment, an Almaty-based producer behind a handful of TikTok projects in the city. JKS pays the rent and all associated fees – cameras, lights, props, editing – the company’s director, Beksultan Kazybek, confirmed to Eurasianet. To monetize, JKS arranges for Yolo members to make unique advertising videos for local companies’ social media profiles.

Each Yolo member has signed a contract with JKS. Kazybek and other sources for this story declined to discuss what the vloggers are paid, but he recently told Forbes Kazakhstan that another one of his TikTok projects pays each member up to 1 million tenge per month (about $2,300). The average monthly salary in Almaty, according to official data parsed by business portal Finprom.kz, was around 300,000 tenge in the second quarter of 2021.

"We owe our success to our discipline," Kan said. "People, however, think all we do is fool around and have fun.”

Yolo's "office" is a three-room apartment on the ninth floor of a building in Almaty with a magnificent view of the mountains. Members meet each morning for a brainstorming session where they sketch out fresh ideas on a blackboard.

The members of Yolo, who live together in the apartment, often experiment with their appearance – the boys dye their hair different colors, the girls wear bright makeup. One of them, Tomiris Daniyar, tries to look like a character from Japanese anime cartoons.

"The popularity of anime among teenagers has skyrocketed in recent years, and this is also a big part of our house’s audience," Daniyar said.

The images and creativity of the inhabitants of the Yolo house evoke both appreciation and rejection. As with all public figures on the Internet, they have their haters.

"Why do they get such views?", "Do you think it's cute?", "Delete the account!", "Yolo are posers in anime," repeated Azat Khalimov, founder and general producer of The Yolo House, rattling off some of the less charitable comments he’d seen recently.

He chalks it up to jealousy.

“They [other TikTokers] get angry when they spend a lot of time creating a good but unpopular video, [and think] it only takes us smiling into the camera to collect millions of views," Khalimov told Eurasianet. “But no one sees our hard work – we had been shooting 140 clips a month for a year before we became what we are now.”

Not all locals have been encouraging.

Comments on local news stories about Yolo becoming the world's most-popular TikTok house largely featured irritation. Under one story on TengriNews readers responded: "We're not proud, because there's nothing to be proud of." "What are these videos about? What's the message? It’s a degradation of youth." "They need to be tested for drugs, very strange characters." "So are these the heroes of our time? Sad."

Some critics are more specific, concerned that Yolo inspires teenagers to goof off.

Young people “see that popular bloggers make a lot of money just by making faces on camera, and they want to go the same way," Almaty lawyer Nurbol Moldaliyev said.

Aiman Zhussupova, a sociologist and project manager at the Eurasian Center for People Management, a consultancy, believes Yolo members push boundaries in conservative Kazakh society – young men and women living together in one house, for example – which are hard for older people to stomach.

For people who grew up in the Soviet Union, “Internet influencers’ high incomes are bewildering,” Zhussupova told Eurasianet. “I have never met any parents who would like their children to become bloggers when they grow up.”

For the Yolo members, however, that's not a deterrent.

"We love our haters because every user writing to us, posting likes or dislikes, commenting, actually promotes us on TikTok with their feedback," Khalimov said.

"Everything in the world, including social media trends, is changing fast,” Kan of Yolo said. “You have to readjust and adapt, not live in the past."