Newly restored freedoms in the three countries have not come without problems and worries. 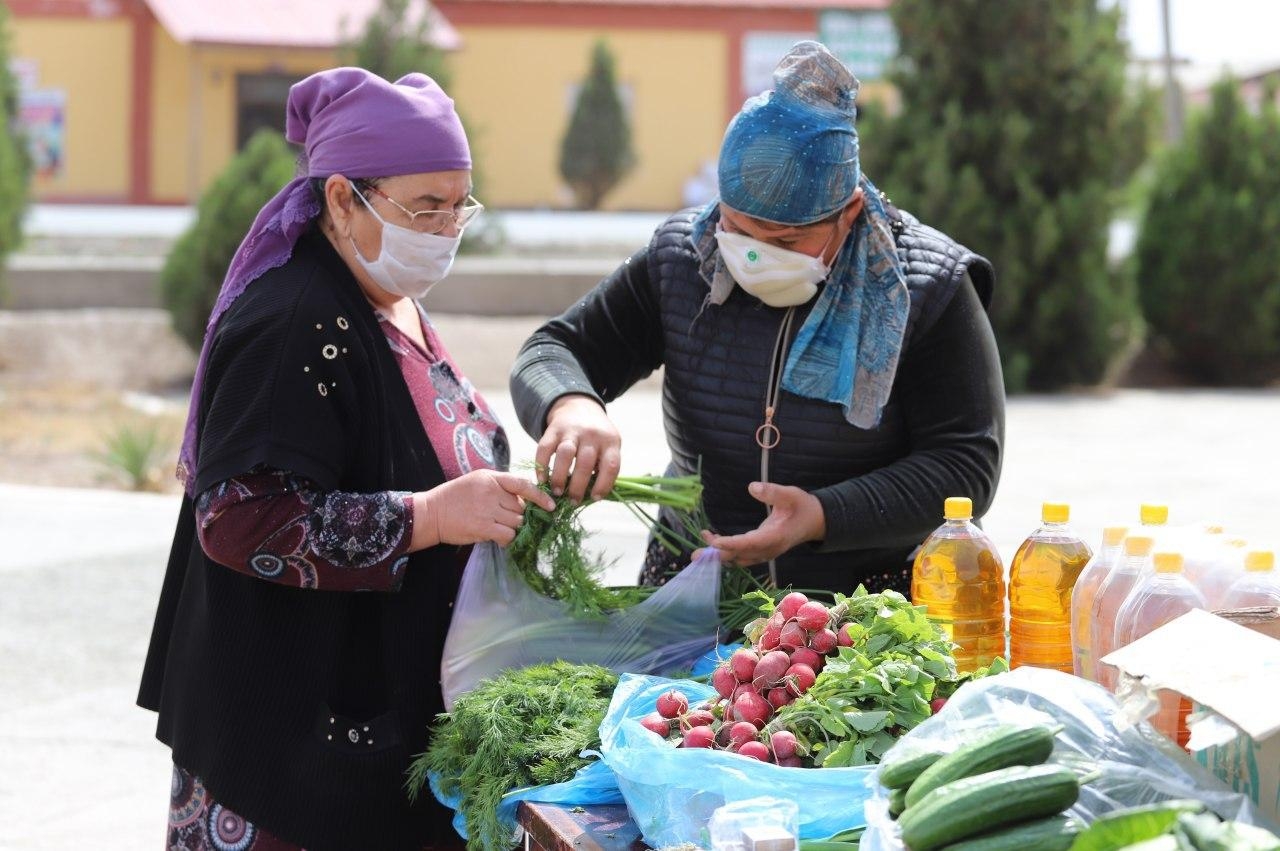 Kazakhstan, Kyrgyzstan and Uzbekistan have all in their own ways eased the restrictions imposed to halt the spread of coronavirus, but the path to normality remains long and uncertain.

The freedoms regained last week have not come without their own sets of problems and anxieties. For some, there is the worry of a second wave. Others have taken increased liberties as a cue to break all the rules. Most are just trying to adapt to an evolving landscape.

In Uzbekistan, new cases plateaued in the last third of April, which appears to have given the authorities some confidence in opening up.

On May 18, some internal flights and train routes began operating. A swathe of enterprises was permitted to resume work. Motorists are able to move more freely. Before last week, drivers needed to obtain special stickers to circulate. The permits have been discontinued.

Instead, a three-tier system has been introduced to label localities according to their varying levels of perceived epidemiological risk.

For owners of private vehicles in green zones, there are no restrictions. Those in the yellow zone may drive around from 6 a.m. to 10 p.m., but there should be no more than four people in the car at any given time. Motorists in the critical red zones are limited to three hours in the morning and the same amount of time in the evening.

That sliding scale is applied to all areas of working life, although some will admit they have been bending the rules all along.

Navruz Berdiyev, who owns a hardware store on the outskirts of Tashkent, said the strict lockdown created too much temptation.

“On March 16, I closed my doors. But people kept coming. Many people who were in self-isolation decided to start doing minor repairs on their apartments and houses. After all, there’s nothing else to do at home. So I did a little bit of trade,” Berdiyev said.

Some businesses that are reopening will be required to adopt additional safety measures. Before customers enter hair and beauty salons, they will have to don a mask and have their temperature checked.

“We work strictly by appointment,” Yekaterina, a manicurist at a Tashkent salon, told Eurasianet. “We have many customers. The salon is split up with partitions. After every customer is done, the cleaner goes over the workstation with bleach. In the morning, at 8 a.m., sanitary and epidemiological service workers come and check to see that we are sticking to the rules.”

In Kazakhstan, the end of the strict quarantine regime sent many people flocking into streets and shops. But a health bulletin over the weekend was a sharp reminder that COVID-19 is going nowhere anytime soon.

On May 16, health officials reported 307 new cases, which represented a 5 percent rise on the previous overall total of confirmed cases to date. Rises for the previous days had come in at between 2 and 3 percent.

The dynamic for known active cases is, in fact, a little unnerving. Numbers had been falling since May 8, but rose again slightly at the weekend, to more than 2,800 as of May 17.

These figures have put something of a dampener on remarks by Health Minister Yelzhan Birtanov, who stated bullishly that the country’s doctors were “learning how to fight the infection."

“[The infection] is not as dangerous for us as it was before. We have become better-prepared and confident,” he said on May 16.

Jokhar Utebekov, a well-known Almaty-based lawyer and blogger, who announced on May 15 that he had tested positive for COVID-19, said he was worried that medical personnel were getting too complacent.

At the pop-up coronavirus facility where he is being treated, Utebekov said that tests and routine examinations were being done too slowly, even though the clinic was far from full. “I have no complaints about the newly built hospital. But why was it built for SO MUCH money, if patients are not even being examined?” he wrote on his Facebook page.

The state of emergency underpinning the lockdown officially ended on May 11. The authorities allowed banks and travel agencies, among others, to resume work. People were permitted to go to parks and squares in groups of up to three or as family units, so long as they wore masks and abided by social distancing recommendations.

In reality, however, many have begun disregarding even that modest advice.

“Because of this kind of thoughtlessness, the epidemic and the quarantine restrictions will last much longer than they otherwise would,” one Almaty resident, Yulia Petrichuk, told Eurasianet. “Those who abided by all the preventative measures will also suffer. It’s not fair.”

Among the first businesses to open after the softening of the quarantine regime were clothes stores, hair salons and service stations.

There are rules on how many customers are let in at any given time, but different businesses are taking different views on how strongly to impose these limits. Some retailers are unashamedly packed.

Shopping malls, restaurants and cafes in Almaty will be permitted to reopen from May 25, although this decision could be reconsidered if there is a fresh new uptick in confirmed coronavirus cases.

Life has also got a bit easier in Kyrgyzstan, where curfews and states of emergency were lifted in a number of districts and cities – namely, Bishkek and Osh – from May 10. The military-style roadblocks are gone and motorists are relatively free to circulate.

A decision to resume public transportation has been put on hold, however, although taxis have been operating since rules were eased.

Despite these changes, residents of problem areas are still required to carry a sheet of paper showing their reason for being out and their intended destination. A similar system has been implemented in France and Italy. This is largely symbolic at this point, though, since the large police presence noted in earlier weeks has now all but disappeared.

As in Kazakhstan, many are liberally flouting advice about wearing masks and maintaining social distance, even though violation of rules created to contain the spread of COVID-19 theoretically carries fines of between 5,000 som ($65) and 60,000 som ($780).

There are still tightly controlled checkpoints at the entrance to cities and regions, which has considerably lengthened travel time. Taxis doing long-distance routes have upped their prices. Some taxi drivers have begun working in concert with colleagues, as travelers cross checkpoints on foot to avoid long waits.

The situation has created an incentive for craftiness, with people piggybacking onto travelers with permits to cross regions. One man from southern Kyrgyzstan told his story to Eurasianet on condition of anonymity.

"I was very lucky. There was a widow in our taxi with her two children. She had a certificate, because she was taking her child for treatment. I pretended to be her husband, and our fellow traveler pretended to be her brother so that they would let us into the city,” he said.

In odd times like these, the most unexpected things are being appreciated as harbingers of familiarity.

Back in Almaty, Aliya Iskakova, who works at an accounting firm, is looking forward not so much to the holiday weekends and outings, but rather to being back at the office. At the moment, she is working from home on a part-time basis.

“I would never have thought I would say something like this, but I am waiting again for when I have to wake up early and get stuck in traffic and get home tired from work. I want to return to normal life,” she said.