Aueskanov had been on the run for eight years. 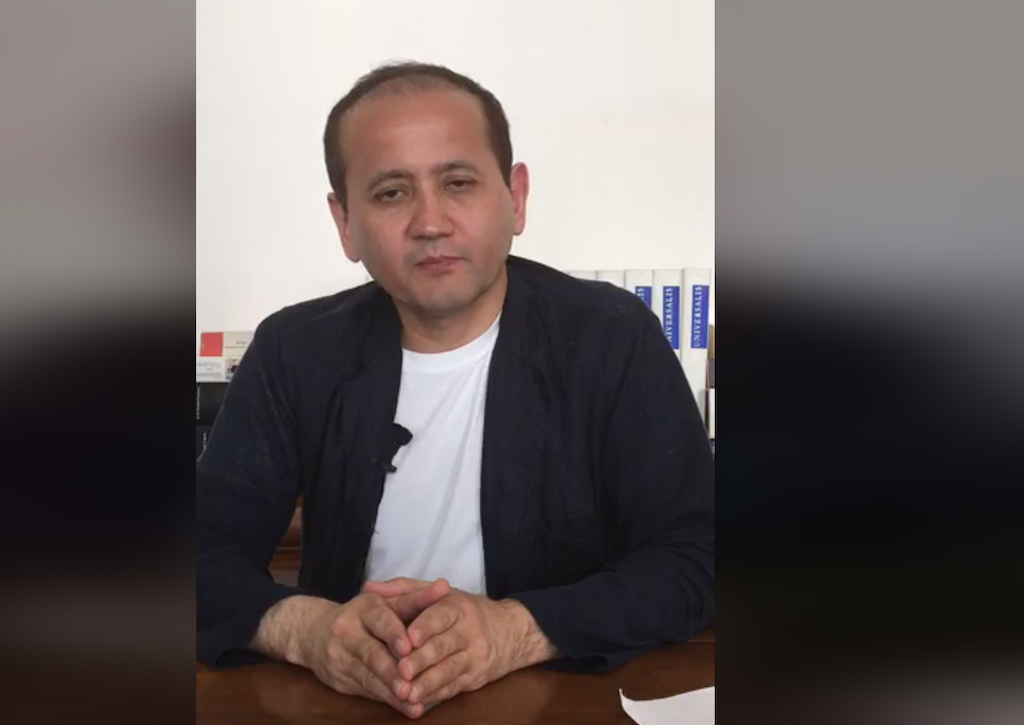 A one-time associate of a Europe-based bête noire of Kazakhstan’s government was this week given a six-year suspended prison sentence on corruption charges, a moderate punishment apparently earned by his decision to hand himself in to the authorities.

Aueskanov returned to Kazakhstan in 2017, following eight years on the run, and agreed to provide assistance to law enforcement bodies.

“Aueskanov has been hiding abroad for a long time, using fake documents and without a means of livelihood, away from his close relatives,” the Anti-Corruption Agency was quoted as saying in media reports.

In making the July 8 ruling, the court reportedly found that the defendant had played “an insignificant role” in the corruption under investigation.

According to the prosecutors’ account, Aueskanov was the nominal founder of KBG Agro, an affiliate of BTA Bank, when the company received the illegal loan.

It has long been the contention of Kazakh authorities that Ablyazov used his time at the helm of BTA Bank to embezzle billions of dollars. The bank declared a $12 billion default in 2009, the year that Ablyazov fled Kazakhstan.

Ablyazov, who served as Kazakhstan Energy and Trade Minister for a brief period in the late 1990s, has always adamantly denied all charges of wrongdoing and insisted that criminal investigations filed against him were instigated in retaliation for his political activities.

The government has been gradually and effectively chipping away at a group of people it describes as Ablyazov accomplices. Last June, the Anti-Corruption Agency announced it had secured the voluntary return of 10 such individuals, including some former top managers in BTA Bank. All received conditional sentences in return for cooperation with ongoing investigations.

Another 16 suspects, including Ablyazov, are reportedly still subjects of international arrest requests from the Kazakh government.

Ablyazov was himself sentenced to 20 years in prison in absentia in 2017 on charges of creating and managing an organized criminal group and allegedly embezzling and then laundering $7.5 billion of BTA Bank funds. And then in November 2018, he was sentenced to life imprisonment for his alleged role in the 2004 contract killing of a business partner, Yerzhan Tatishev. Ablyazov has also derided the murder accusations.

While Kazakhstan continues to pursue investigations against Ablyazov in its own courts and through multiple civil cases in foreign jurisdictions, its efforts to secure his extradition have been serially thwarted. In 2017, France’s highest civil authority ruled against handing Ablyazov over to the Kazakh authorities in recognition of the fact that Ablyazov was unlikely to get a fair and impartial trial.

From his haven in Europe, Ablyazov continues to actively egg on opposition activities inside Kazakhstan, regularly exhorting supporters to attend rallies that invariably culminate in mass detentions. Although Ablyazov’s stated attempts to unseat the country’s current rulership have proven wholly ineffective, the authorities nonetheless view him with intense anxiety and have adopted an array of legalistic and heavy-handed measures to cow his sympathizers.