Kazakhstan: Activist punished for being rude about ruling party 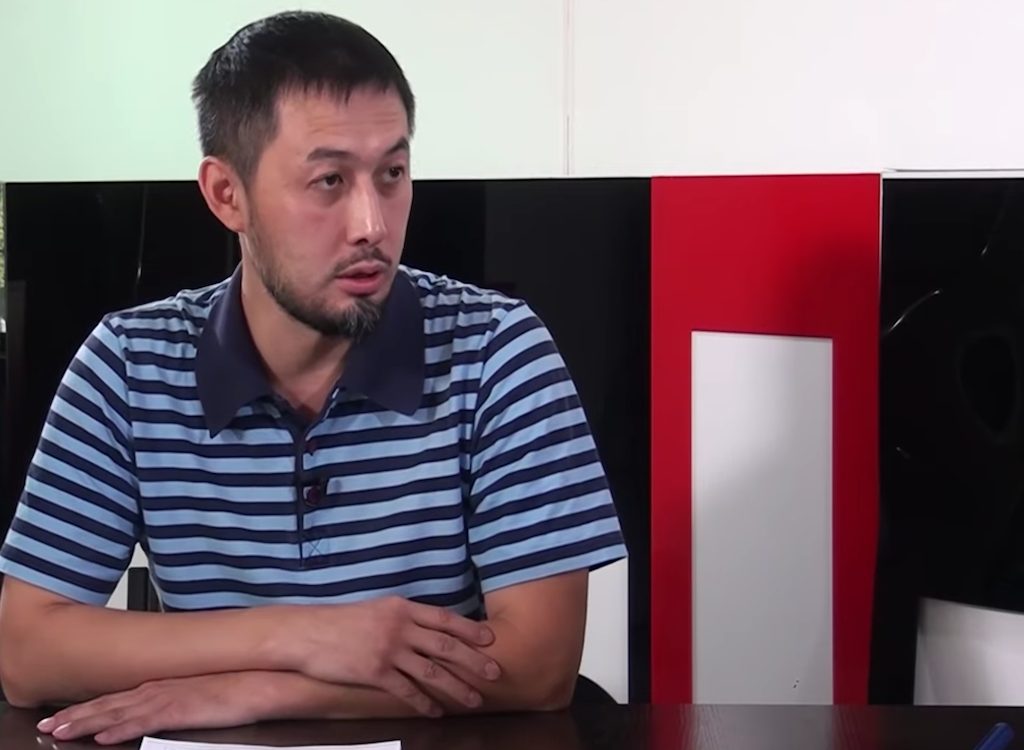 An activist in Kazakhstan has received a sentence of three years of limited freedom for insulting the country’s governing party.

As a result of the June 22 verdict handed down by an Almaty court, Alnur Ilyashev will dodge time in prison, but he will have to obtain permission from police if he wants to relocate and will be required to perform 300 hours of community service spread over three years. He will also be banned from engaging in any political activities for five years.

Although President Kassym-Jomart Tokayev came to power in 2019 amid promises of ushering in an era of new political freedoms, there are still many red lines that politically minded people are unable to cross. Being rude about the Nur Otan party is one, apparently. Doing the same to the former president, Nursultan Nazarbayev, who continues to retain significant powers even in semi-retirement, is another.

Ilyashev, 43, started testing the patience of the authorities on March 26, when he wrote contemptuously on Facebook about a public appeal made by Nazarbayev for local businessmen to collectively contribute $41 million to a fund to help the campaign against the coronavirus outbreak. The activist appeared to suggest through his comment – “A mountain gave birth to a mouse” – that Kazakhstan’s millionaires and billionaires, several of whom are related to Nazarbayev, could do better than that amount.

The graver offense, however, seems to have come two days later, when he took to Facebook again to call Nur Otan a party of “crooks and thieves.” The post has been deleted.

The expression “crooks and thieves” is not Ilyashev’s invention. It was coined by Russian opposition figure Alexei Navalny in 2011 to describe his own country’s ruling party, United Russia.

Prosecutors contended that by making his accusations while the country was in a state of emergency, Ilyashev was somehow “endangering public order.”

Ilyashev was detained on April 17 and kept in jail until his trial. Because of coronavirus-related restrictions, court hearings had to be held via videoconferencing software. Ilyashev’s lawyer complained about the quality of the connection, saying that his client was unable to hear what was being said during proceedings.

Advocacy groups, both domestic and international, such as the Kazakhstan International Bureau for Human Rights and Rule of Law, Human Rights Watch and Amnesty International, called for Ilyashev’s release. Amnesty was critical of the case itself and how the activist was arrested in the first place.

“The police used physical force against his family members when they searched their homes, despite the fact that his relatives showed no resistance,” the group said in a statement. “His underaged daughter had a panic attack and lost consciousness when the police entered and searched the flat where she was in the absence of any adult.”

In April, it was the turn of Arman Khasenov, a zero-profile resident of Karaganda, a city in the center of the country. Earlier in the month, Khasenov had filmed himself delivering a harsh and often obscenity-laced tirade against the ex-president and his family.

The bulk of the self-recorded video dwells not so much on Nazarbayev, however, as on what Khasenov describes as the dismal living conditions of people in the regions.

“I am just sick and tired of it […] I will not remain quiet anymore. I am not afraid of the consequences. If you want to do something to me, then go ahead. If you want to kill or cripple me, just try it on,” Khasenov says in the video.

In any event, he too was sentenced to three years of restricted freedom, and thereby became the first person to be convicted under bespoke lèse-majesté legislation designed to shield Nazarbayev from criticism. Insulting Nazarbayev is in theory punishable by up to three years in prison, so Khasenov got off lightly.