Kazakhstan and Kyrgyzstan, Under Right Conditions, Open to Deployment to Syria 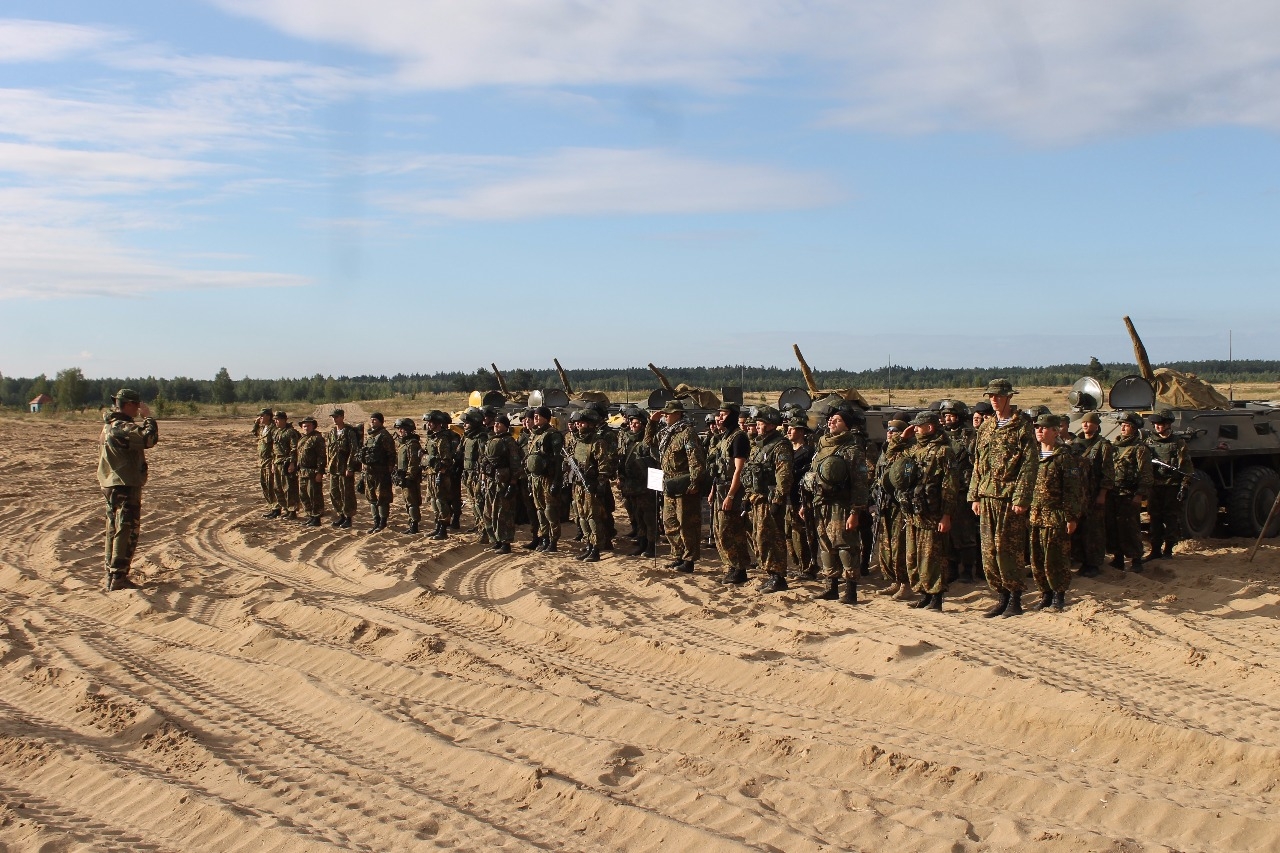 Kazakhstan and Kyrgyzstan have denied that they are in talks to send troops as part of a peacekeeping mission, contradicting statements from a day earlier by Russian and Turkish officials. But another Russian official confirmed that the talks were going on, and there seemed to be enough wiggle room in Astana and Bishkek to suggest that such a deployment is not out of the question.

"Kazakhstan is not negotiating with anyone about sending its service personnel to Syria," Kazakhstan's foreign minister Kairat Abdrakhmanov told media in Astana on June 23, the day after a senior Russian official said that Kazakhstan was doing just that.

The response from Bishkek was less categorical. "This issue has been raised only on the level of the Permanent Council of the Collective Security Treaty Organization and we have not received any further proposals," said Temir Dzhumakadyrov, the secretary of Kyrgyzstan's security council. The CSTO is a Russia-led security bloc that includes Kazakhstan and Kyrgyzstan as well as Armenia, Belarus, and Tajikistan. "Information about the possible deployment of our soldiers to Syria are not entirely correct. The issue is only a peacekeeping contingent."

And Kyrgyzstan's Foreign Minister Erlan Abdyldayev said that the issue wasn't discussed when President Almazbek Atambayev visited Moscow on June 20, but that "the Russian proposal has been discussed earlier in the framework of the CSTO," Interfax reported.

Meanwhile, another senior Russian official confirmed that the talks were going on under the CSTO auspices, and that they included the possible participation of Tajikistan, as well. "Sending soldiers from Kazakhstan and Kyrgyzstan to Syria would be a positive signal in several ways," said Viktor Ozerov, chairman of the defense and security committee in Russia's Federation Council, in an interview with Interfax.

For one, he noted that "the widening of the number of countries present in Syria would meet Russia's need to create a wide antiterror coalition." And the fact that the Central Asian CSTO members were Muslim countries was a bonus: "They know Muslim customs and morals, and will be perceived by the local population through that prism."

As for what Kazakhstan and Kyrgyzstan (and maybe Tajikistan) would get out of it, he pointed out that "soldiers from the CSTO would gain experience in peace support operations in particular ares."

That last argument is the one most likely to sway officials in Astana and Bishkek. The head of the international affairs committee of Kyrgyzstan's parliament, Kanybek Imanaliyev, said a deployment to Syria "would be good practice for our soldiers."

It's worth noting that Russian and CSTO officials have in the past repeatedly argued that the CSTO would only be deployed outside the borders of the member countries if a United Nations resolution supported it. The UN and the CSTO have been in somewhat serious talks about the possibility of getting the latter involved in peacekeeping missions, so it's not out of the realm of possibility.

Neither of the Russian officials who have spoken about this plan publicly have mentioned getting a UN mandate, but Abdrakhmanov, Kazakhstan's foreign minister, alluded to the need for a UN resolution before a deployment abroad could be considered. "In any case, for our country a UN Security Council resolution and the corresponding mandate is a vital condition for considering the possibility of sending our peacekeepers to any hot spot," he said.

So where does that leave us? It still seems like a pretty theoretical discussion, but the CSTO has been doing a lot of work to prepare for a UN peacekeeping mission. It's been developing a peacekeeping structure for years, and held its first peacekeeping exercise in Kazakhstan in 2012. At the most recent CSTO peacekeeping exercises, in Belarus last August, the group drilled for the first time on a scenario that envisaged a UN-mandated peacekeeping operation. It sounds like Kyrgyzstan is not especially against a deployment, and it seems that Kazakhstan could come around, too.