The steel giant is on the hook for a multi-million dollar fine as officials ramp up grumbling about the company. 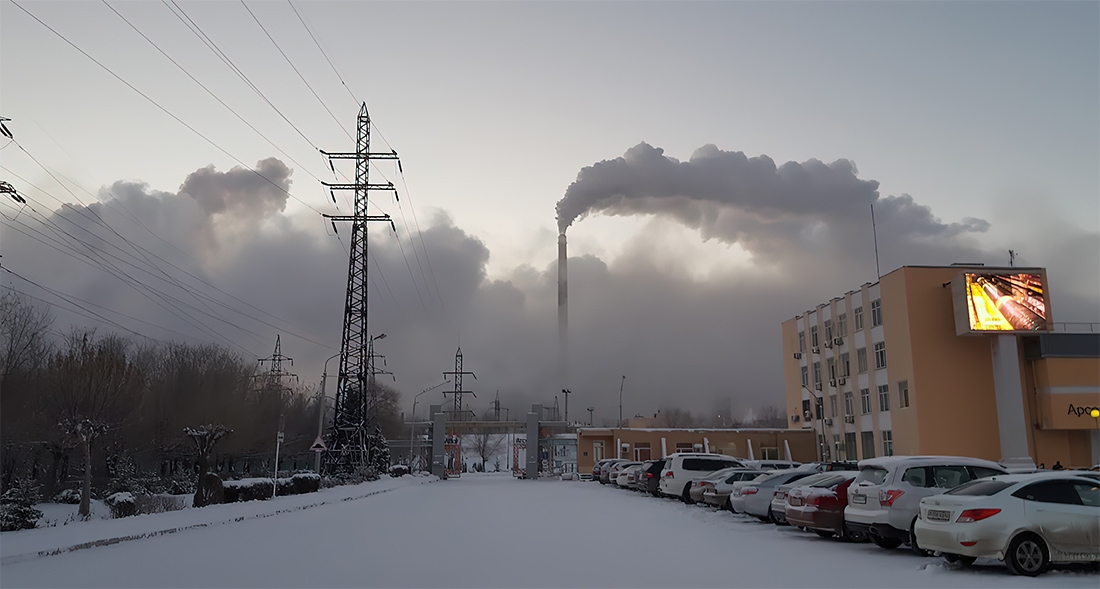 ArcelorMittal is one of Kazakhstan’s largest polluters. (Google maps)

Steel giant ArcelorMittal is facing a multi-million dollar fine as Kazakh officials intensify demands for modernization in the wake of yet more fatalities at the steel giant’s local subsidiary.

The November 3 mine explosion that left five miners dead in the city of Shakhtinsk has once again called into question safety and environmental compliance at the company’s operations – and it couldn’t have come at a worse time.

Officials including President Kassym-Jomart Tokayev have been giving ArcelorMittal Kazakhstan a tongue-lashing ahead of an election where the only candidate that matters is styling himself an opponent of “oligarchical capitalism.”

On November 7, Tokayev leveled fresh criticism at the company, noting that it had racked up over 100 deaths since 2006.

“Notwithstanding multiple warnings and addresses from the state organs, the situation isn’t getting any better,” Tokayev raged during a trip to the western region of Mangystau. 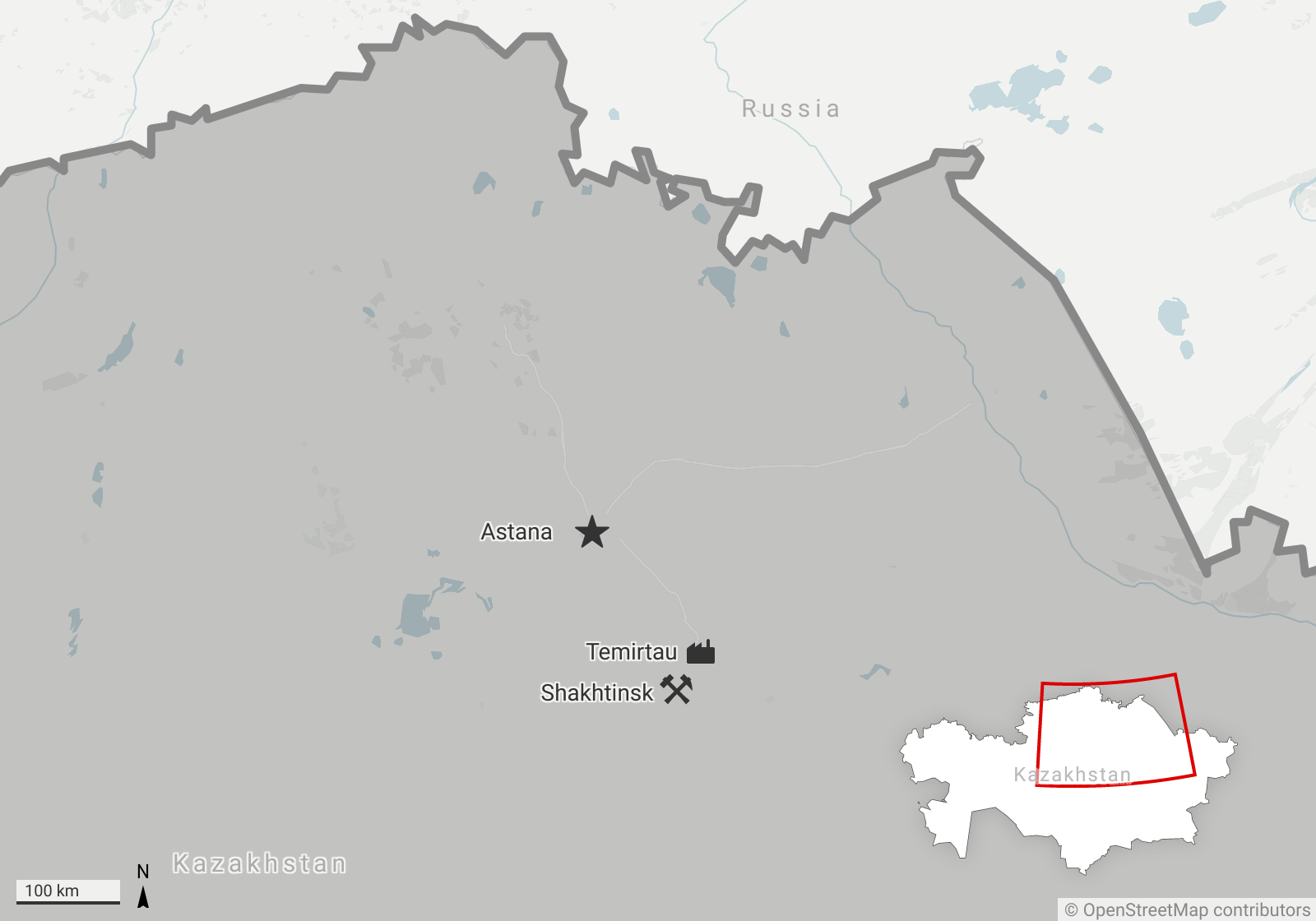 Some sort of response is in the works.

This week, Environment Minister Serikkali Brekeshev paid a visit to the town of Temirtau, where the steelworks is based, and told residents that the company will be fined something in the region of 6 billion tenge (close to $13 million) pending the decision of a court after “gross violations of environmental legislation were revealed” in an inspection by authorities.

It was not clear whether the inspection Brekeshev mentioned on November 16 had targeted the company’s mines, or the steelworks that the mines feed.

Nor was it clear if that checkup was the same one a Brekeshev subordinate, Zulfukhar Zholdasov, described on November 4, a day after the explosion in Shakhtinsk. On that occasion an indignant Zholdasov, chairman of the ministry’s environmental regulation committee, told journalists that the company had been less than cooperative.

He suggested ArcelorMittal Kazakhstan’s operations could be suspended.

ArcelorMittal Kazakhstan no longer seems to enjoy the privileges it held under former president Nursultan Nazarbayev, whose career began at the same steelworks that it acquired in the 1990s.

It was Nazarbayev that persuaded the multinational – now the world’s largest steel producer – to make the investment.

A fine of the size alluded to by Brekeshev would be the largest levied on ArcelorMittal Kazakhstan to date, with many previous infringements triggering only token punishments.

The mine explosion also stirred passions in the somnolent parliament, with one ruling party lawmaker Yuri Zhilin calling for travel bans for top management and – if no imminent improvements – a search for new investors.

According to official data, emissions in Temirtau, a city of around 200,000 people, account for around 8 percent of Kazakhstan’s total, and nearly all of that burden originates from the steelworks.

Brekeshev said during his visit that the company was expected to reduce this pollution by up to 60 percent in the coming years.

ArcelorMittal founder Lakshmi Mittal met with Tokayev in Astana in September and pledged to invest over a billion dollars in modernizing the steelworks.

Oleg Gusev, a Temirtau activist renowned for his opposition to ArcelorMittal, told Eurasianet that investments at the steelworks are indeed underway. But Gusev argued that this is largely due to the group’s problems in Europe, where energy costs have soared on the back of sanctions against Russia over the war in Ukraine, requiring the company to bolster its operations elsewhere.

Gusev’s theory may be supported by ArcelorMittal’s financial results for the third quarter of 2022, which show a 6.2 percent fall in revenue and a 79 percent fall in net income year-on-year.