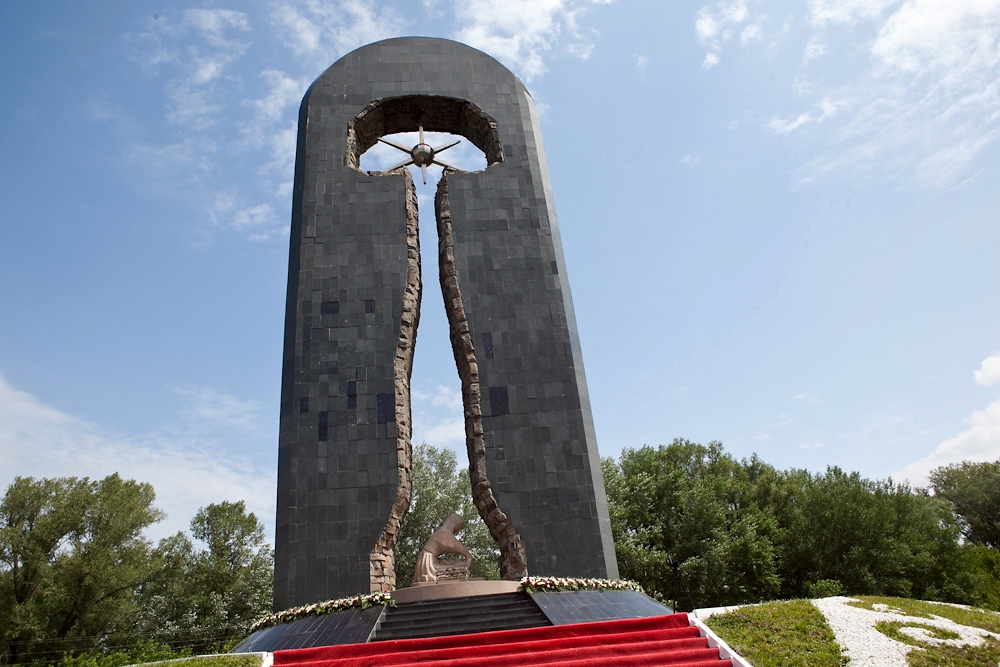 Kazakhstan will serve as the host for sensitive international talks later in February concerning Iran’s nuclear program. The official announcement is a diplomatic coup for Astana.

When Iranian officials sit down at the negotiating table in Almaty with representatives from six international powers, Kazakhstan will gain kudos that will burnish its international diplomatic image and raise the prestige of President Nursultan Nazarbayev. The event may also encourage the United States and European Union members to restrain criticism of Kazakhstan’s democratization shortcomings. “Kazakhstan has long tried to shape the state’s image as an intermediary in various conflicts and offer a platform for discussion of regional problems,” said political analyst Dosym Satpayev, director of the Kazakhstan Risks Assessment Group think-tank.

Catherine Ashton, the European Union foreign policy chief who heads the six-nation group negotiating with Iran, confirmed in an e-mailed statement on February 5 that talks would take place in Almaty on February 26. She said the negotiations were agreed on between Helga Schmid, the European External Action Service’s deputy secretary general, and Ali Bagheri, deputy secretary of Iran’s Supreme National Security Council. Ashton also thanked Kazakhstan’s government “for its generous offer to host the talks.”

The confirmation came after Tehran had signaled two days earlier that it was ready to talk to the six-nation group – comprised of Russia, the United States, China, Britain, France and Germany -- after an eight-month hiatus. Speaking in Munich on February 3, Iranian Foreign Minister Ali Akbar Salehi first disclosed the “good news” that Kazakhstan would be hosting a meeting in late February.

Nazarbayev’s administration has on several occasions offered to act as host for talks on Iran’s nuclear ambitions. On February 4, Altay Abibullayev, a spokesperson for the Kazakhstani president's Central Communications Service, reiterated the administration’s eagerness to lend a helping hand. “We as the receiving side will make all efforts to create the most favorable conditions for successfully holding these talks in Kazakhstan,” he said.

Hosting the Iran nuclear talks dovetails with Kazakhstan’s long-standing efforts to become a global diplomatic player. In connection with those endeavors, Kazakhstan chaired the Organization for Security and Cooperation in Europe in 2010 and is current lobbying for a temporary seat on the United Nations Security Council in 2016.

When it comes to agreement on the Iranian nuclear question, Astana’s influence over the negotiations will be limited, Satpayev pointed out. “There is Kazakhstan’s desire to present itself as an intermediary, and then there are the [real] possibilities [of what the talks can achieve],” he said. “It all depends on Iran’s political will.”

The discussions on Iran’s nuclear program have been deadlocked since negotiations in Moscow last June. The six-nation group is pressing Iran to comply with UN Security Council resolutions to end uranium enrichment and close an underground enrichment facility. The international community also wants Iran to hand over stockpiles of uranium already enriched to the level of 20 percent (a critical stage in the nuclear bomb-making process) for international safe-keeping. Tehran insists its program is for peaceful purposes, and wants international sanctions lifted.

Kazakhstan is a fitting host for the Iranian nuclear discussions, given its own history. The country voluntarily gave up the nuclear weapons arsenal it inherited following the 1991 Soviet collapse. It is also home to the mothballed Soviet nuclear testing site at Semipalatinsk that has left a devastating environmental and health legacy on the country.

Nazarbayev has sought to play a leading international role in anti-proliferation efforts. In an opinion piece published by the New York Times in March 2012, Nazarbayev asserted that Kazakhstani authorities “have worked tirelessly to encourage other countries to follow our lead and build a world in which the threat of nuclear weapons belongs to history.”

Nazarbayev went on to address the Iranian nuclear question directly, urging Tehran “to learn from our [Kazakhstan’s] example” and opt for “building peaceful alliances and prosperity over fear and suspicion.”

In a bid to reduce proliferation risks, Kazakhstan has offered to host an international nuclear fuel bank under the auspices of the International Atomic Energy Agency that would give states access to low-enriched uranium for peaceful purposes. And the fuel bank offer has won plaudits from Washington: last fall former US Secretary of State Hillary Clinton praised it, noting that “few countries can be compared to Kazakhstan in terms of its experience in non-proliferation.”

This suggests Washington sees Kazakhstan as an honest broker in nuclear talks involving Iran. Kazakhstan cultivates good relations with all the big powers, including the United States, Russia and China, and is viewed as a “more or less neutral state” to offer a platform for dialogue, Satpayev said.