The die-off has caused a shortage of meat and eggs in markets. 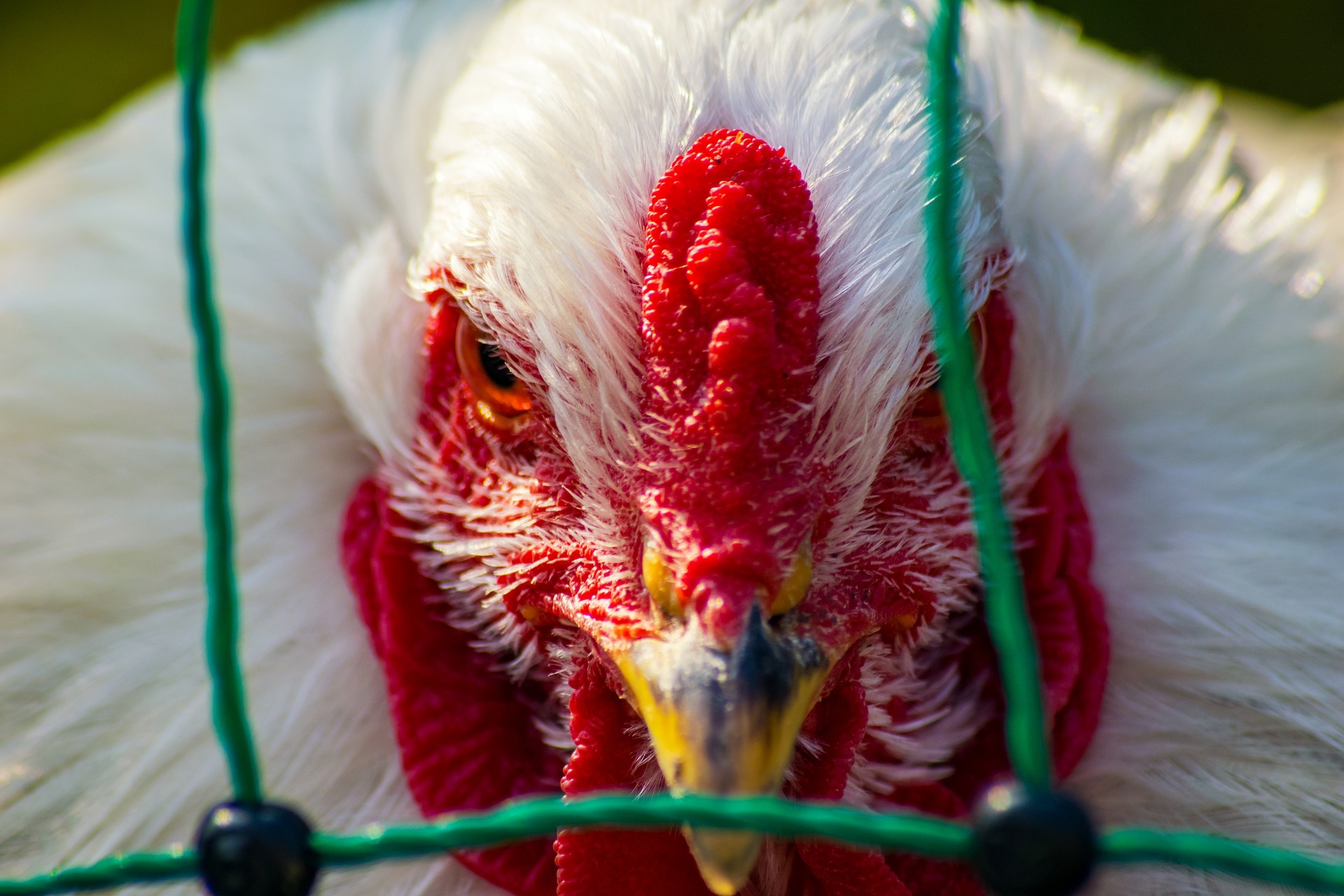 Around 900,000 chickens, geese and ducks have died in Kazakhstan as the result of an outbreak of avian flu that has swept across the country this fall.

The die-off has reportedly caused a shortfall of poultry and eggs from markets in the capital, although there is no evidence of shortages anywhere else.

The infections look to have arrived from Russia. On August 3, the Russian agricultural regulator, known as Rosselkhoznadzor, announced it had detected an outbreak of avian flu in the Chelyabinsk region, which borders Kazakhstan. The virus subtype H5N8 was found in the carcasses of a wild duck and four domestic ducks and geese, the regulator said.

Rosselkhoznadzor was quick to reassure the public, stating that the H5N8 subtype is considered one of the least pathogenic virus strains for humans, but it conceded that the risk of mutations could some stage make it more deadly, especially for persons already infected with another strain of influenza.

That did not prove enough. By early September, media were reporting the first detected cases of bird flu in northern Kazakhstan, where quarantine rules were subsequently introduced. Within that same month, residents of areas bordering Russia had reported tens of thousands of dead poultry. More than 180,000 chickens died at one poultry farm alone. The manager of the farm told reporters that in an attempt to contain the spread of the infection, his staff disposed of the corpses by burning them in special pits and covering them with clay.

By September 17, state veterinary authorities in the North Kazakhstan region had concluded from their studies that they were dealing with avian flu. Local authorities carried out a large-scale vaccination of birds. Furthermore, the Agriculture Ministry allocated 390 million tenge ($910,000) to compensate farmers for their losses, although those funds have not quite met needs or expectations.

Kaisar Tabynov, the director of the International Vaccination Center at the Kazakh National Agrarian University, has tried to allay the fears of the Kazakh public.

“For avian flu to spread to humans, there must be long-term contact between a sick bird and humans. If sanitary requirements are met, infection can be avoided. This is not a coronavirus,” Tabynov was quoted as telling news website Azattyq Ruhy.

Sure enough, no cases of avian influenza are as yet known to have made the jump to humans in Kazakhstan.