Zhomart Yertayev is being held in custody pending deportation hearings. 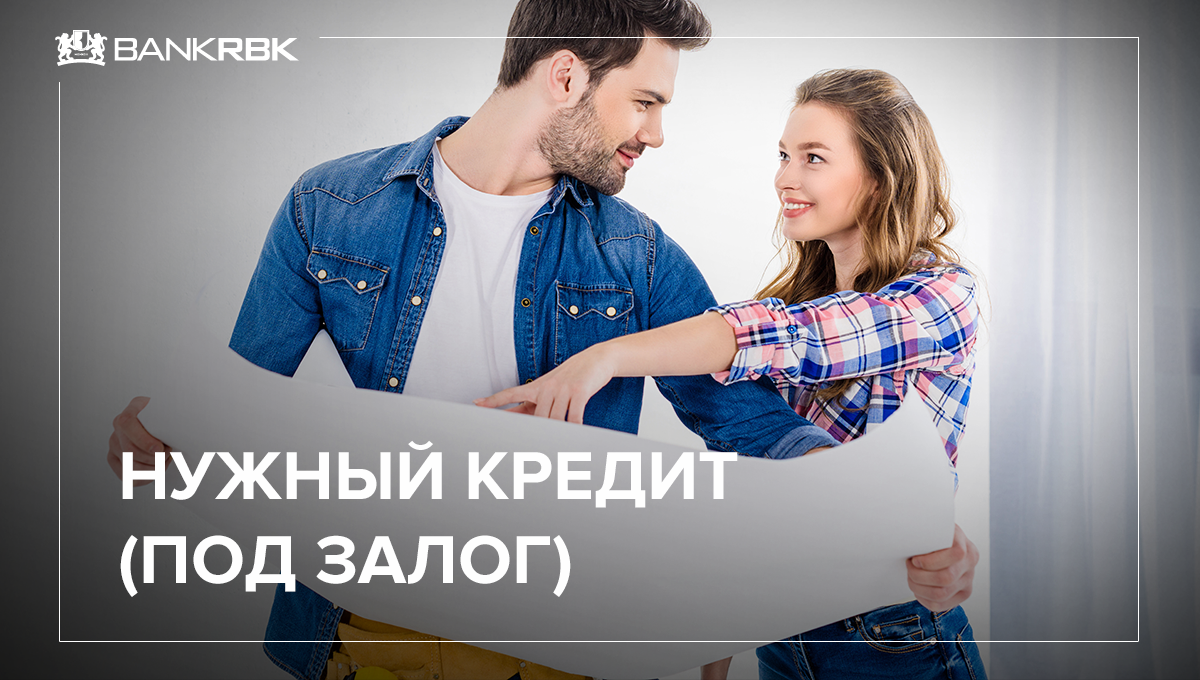 A banker from Kazakhstan has been detained by police in Moscow at the request of authorities in Astana on suspicion of committing major fraud.

The Interior Ministry in Kazakhstan told media on May 8 that while Zhomart Yertayev was acting as an advisor to the Bank RBK’s board of directors, he lobbied for an $80 million loan on behalf on the bank and that he planned to avoid repaying the sum.

Bank RBK was in the headlines late last year after it was plunged into crisis following a downgrade by international ratings agencies. The fate of the bank and other similar troubled financial institutions has been a object of irritation for President Nursultan Nazarbayev, who expressed frustration last month at the amount of money the government has spent on rescuing failing lenders, including Bank RBK, over the years.

Prosecutors in Moscow have petitioned the courts to keep Yertayev in custody until the end of June pending deportation hearings.

Yertayev is a flamboyant and long-standing feature on Kazakhstan’s banking scene. He ran several second-tier banks in the 1990s, but had his first serious downfall in 2009, when he was arrested on suspicion of fraudulent financial activities. He was later released upon payment of a fine. Three years ago, the banker moved to Moscow, where he headed up Troika-D Bank, which has since been rebranded under the name Alma Bank. According to the bank’s website, it has an authorized capital of 47.5 million rubles ($760,000).

Troubles at Bank RBK began in the fall, as the ratings downgrade exposed its inability to pay out savings to its depositors. In the panic that ensued, clients precipitated a run on the bank, further compounding the crisis.

In November, Nazarbayev accused Bank RBK shareholders of chronic and dishonest mismanagement and threatened grievous consequences for their unspecified wrongdoings.

“Thieves should go to jail, which is where they will be sent,” Nazarbayev said on November 3 at a congress of the ruling Nur Otan party, referring to RBK shareholders. “Let us force them to return the money and stabilize the operations at this bank.”

Without waiting for the shareholders to do their bit, however, the authorities stepped in before the year was out and provided the bank with more than $700 million in bailout funds.

In the past few weeks, Nazarbayev, who is evidently growing impatient with the strain on the budget placed by struggling banks, announced that the state would stop saving failing lenders.