It is hoped populations of leopard, tigers and wild horses could return to Kazakhstan. 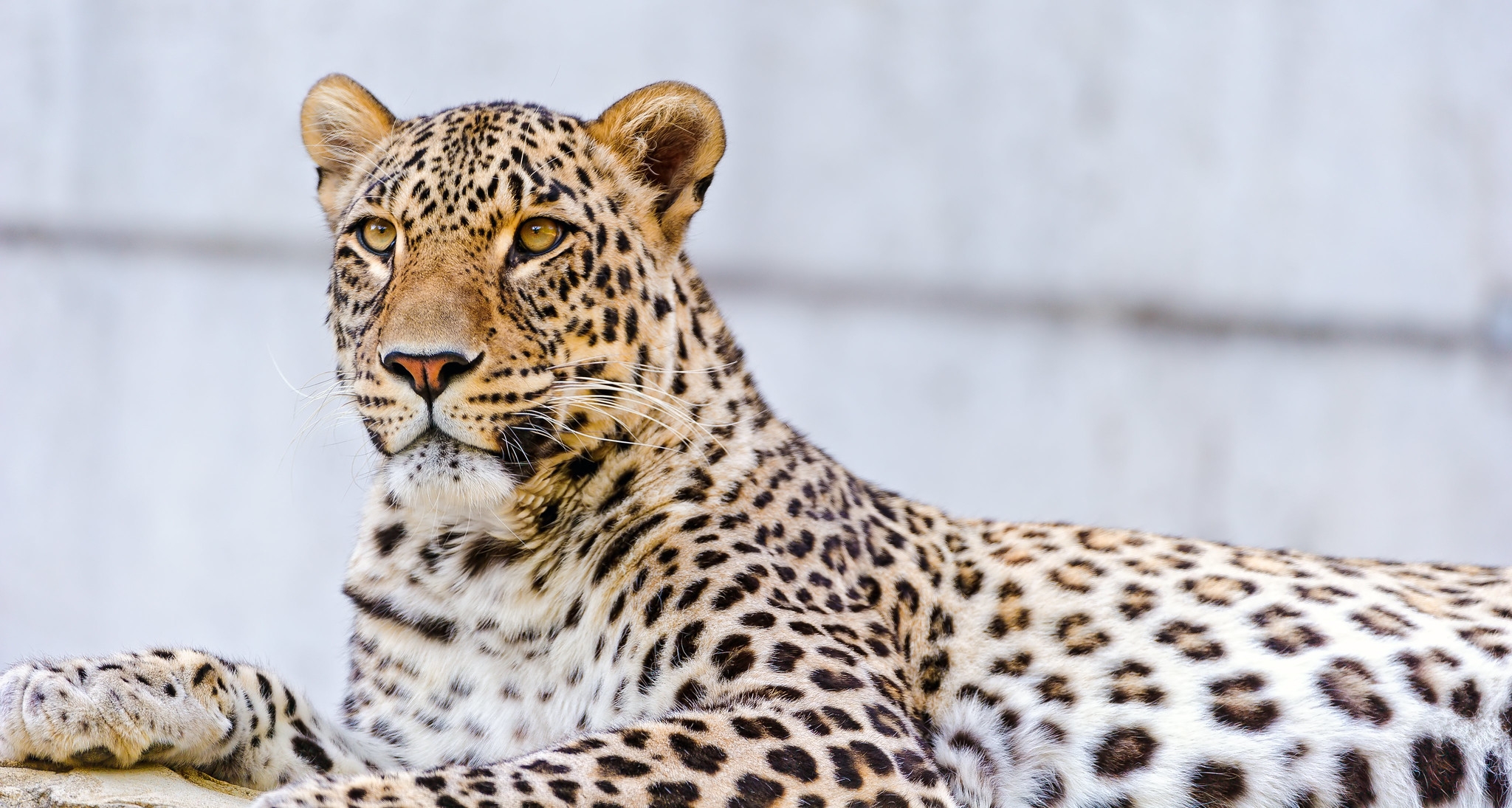 Kazakhstan has expanded the list of animals in its Red Book, a state document listing endangered and protected species, to include Caucasian leopards, Przewalski's horses and even tigers, thereby making hunting of any of these creatures a criminal offense.

There are, as things stand, only minute populations of Przewalski's horses and Caucasian leopards in Kazakhstan. And the Ecology, Geology and Natural Resources Ministry said on April 5 that there are plans to revive the native tiger population in the southern Balkhash region in the coming 15 years.

The presence of the Persian leopard in western Kazakhstan has for many decades only been highly fleeting. Saken Dildahmet, a spokesman for the ministry’s Forestry and Wildlife Committee, talked last March about how few images of the Persian Leopard have been captured by camera traps in the country.

“As of today, starting from 2000, there have been four sightings of Persian Leopards in the territory of Kazakhstan, and that includes three [sightings] in the Ustyurt plateau in the Mangystau province,” he told Kazinform news agency.

Two of those sightings occurred in 2018. Dildahmet has speculated that the animal may have latterly traveled into Kazakhstan from neighboring Turkmenistan. Kazakh preservation officials estimate the population of Persian Leopards may be no higher than 1,300.

The Ustyurt plateau has, by the by, become embroiled in an unrelated controversy as environmentalists have battled, largely unsuccessfully to date, to prevent the erection of a luxury resort in one the area’s most famed locations.

The Caspian tiger, meanwhile, is as yet not to be found in Kazakhstan at all. The species was hunted into oblivion in the region at some stage after the mid-20th century. But the authorities are hoping to reverse that.

Government-run newspaper The Astana Times reported in November that the Ecology, Geology and Natural Resources Ministry had put the final touches to a project to reintroduce the tiger, which is also known as the Turanian tiger, to the shores of Lake Balkhash and the Ili River delta, which lies in the direction of western China. The plan envisions a population of up to 200 tigers living in a habitat extending over 10,000 square kilometers, an area more than twice the size of Rhode Island.

Przewalski's horses are yet another species that vanished from the wild steppes of Kazakhstan during the last century. They got their name from the 19th century Russian explorer Nikolai Przewalski, who identified the Eurasian steppe-dwelling breed as an antecedent to domesticated horses. The last genuinely wild Przewalski's horses are believed to have disappeared in the late 1960s.

Efforts to rebuild the population have focused on the Altyn-Emel National Park. A consignment of eight breeding animals was brought to Kazakhstan from the Munich Zoo in 2003. Progress has been halting, however. As of 2018, there were only 13 Przewalski horses in the national park.