The economies are closely linked – and the trouble could not have come at a worse time. 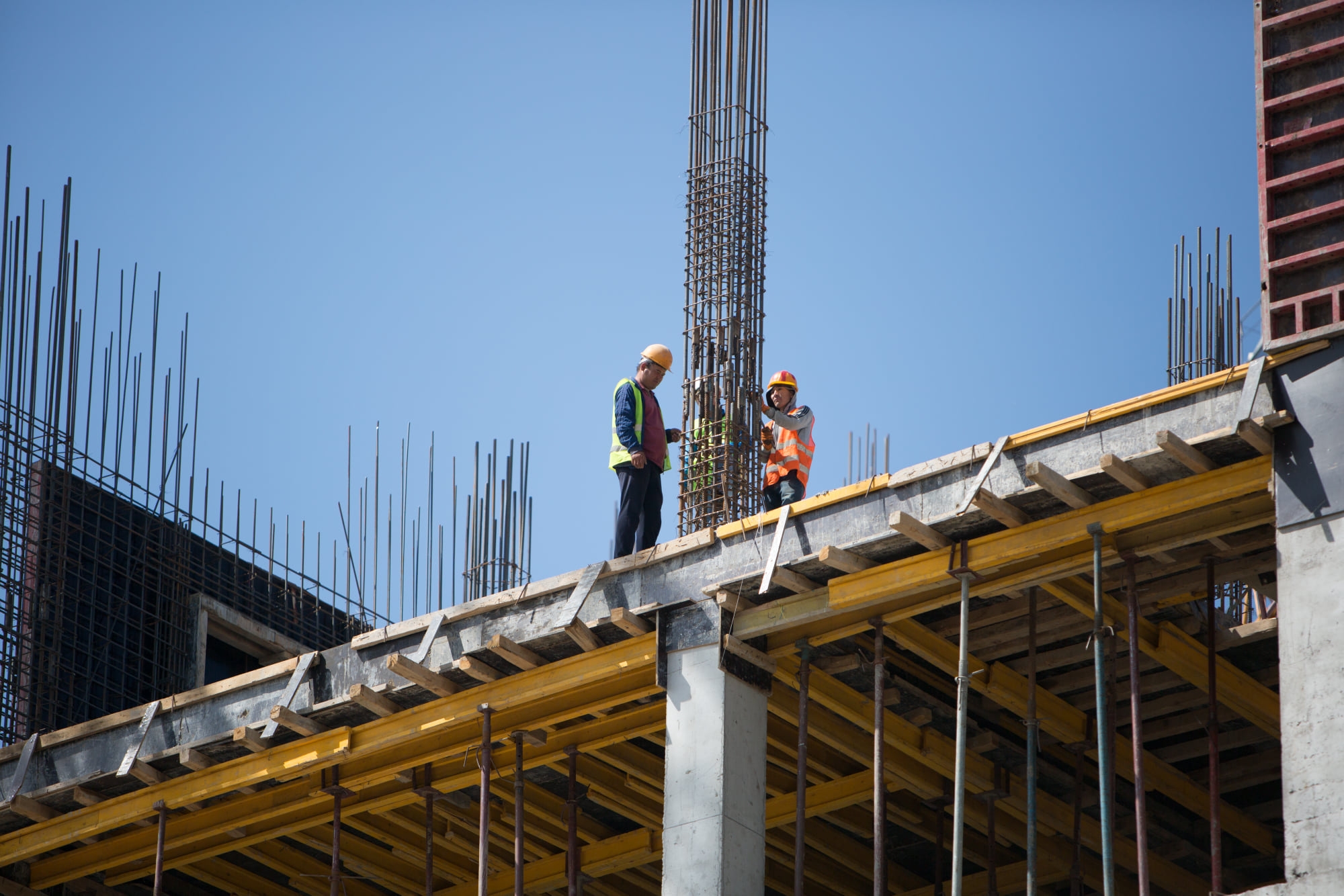 Inflation is expected to rise as the tenge falls with the ruble. (Almaty government handout)

With Russia poised to enter a period of economic recession under the weight of punishing international sanctions, neighboring Kazakhstan is scrambling to minimize the fallout.

This week, the government in Nur-Sultan was poised to discuss the drafting an anti-crisis plan to “respond to the likely negative socio-economic consequences for Kazakhstan arising from the events in Ukraine.”

“The plan is to consider the development of an anti-crisis action plan amid a worsening geopolitical situation and tougher anti-Russian sanctions,” the president’s spokesman, Berik Uali, wrote ahead of the planned March 3 meeting.

This trouble could not have come at a worse time. The economy had finally started to turn a corner following the peak of the COVID-19 pandemic. In 2020, gross domestic product in Kazakhstan shrank by 2.6 percent. Last year, the country returned to economic growth, registering a 4 percent expansion.

But the economies of Russia and Kazakhstan are so closely linked that an economic decline in the former – and some economists are predicting GDP shrinkage for Russia of well over 10 percent if the sanctions already imposed remain in place – will soon be felt in the latter.

In 2021, Russia did around $25.6 billion of trade with Kazakhstan, according to the Industry and Trade Ministry in Moscow, up by 34 percent on the year before. The goods are mostly going in one direction, but the $7.1 billion that Kazakhstan shipped to Russia marked a 41.3 percent increase on 2020. Moreover, almost half of those items were finished, processed goods, which is an important detail in light of the Kazakh government’s forlorn attempts to diversify the economy away from reliance on raw resource exports.

Russia is a major investor too: It has plowed more than $40 billion into Kazakhstan over the past 30 years. Following a dramatic decision by the Russian Central Bank on February 28 to hike benchmark interest rates from 9.5 percent to 20 percent, that flow is likely to come to a standstill for the foreseeable future. In fact, Kazakhstan’s banking regulator took similar action on February 24, adjusting the benchmark rate from 10.25 percent to 13.5 percent in what it described as an effort to “maintain price stability.”

For now, officials are urging calm and insisting that the contagion of economic decline is not inevitable. On February 26, National Economy Minister Alibek Kuantyrov told reporters that he anticipated only a minor slowdown in growth as a result of war waged by Russia against Ukraine.

“If we drop 0.1-0.2 percent of GDP growth in that scenario, I don’t think that will be as bad as what we had during the pandemic, when the economic shrank by 2.5 percent for the first time in 22-23 years,” he said.

The anti-crisis plan would be more than enough to mitigate the impact, he said.

There are some knock-on effects officials cannot talk away, however. As of March 2, the tenge had fallen by 14 percent in value against the dollar in the space of a week. Some money exchange offices are trading dollars at around 500 tenge.

To counteract that development, the National Bank has launched a program to use state resources to lard people’s tenge-denominated savings at retail banks by 10 percent. That incentive will only cover the volume of savings that was in bank accounts on February 23 – and the same money cannot be withdrawn for at least a year for the offer to remain in force.

The National Bank is also expected to continue its policy of making major currency interventions where needed. In the five days to February 25, the National Bank expended $176 million from its currency reserves to keep the tenge stable.

In some cases, sanctions aimed at Russians have had a direct impact on people in Kazakhstan. Interfax-Kazakhstan news agency reported on March 2 that the local subsidiary of Russian lender VTB Bank have been caught up in U.S. sanctions, which is preventing clients from performing online transactions. Another subsidiary of a Russian bank, Sberbank, which is the second-largest lender in Kazakhstan by assets, has been subjected to slightly less onerous sanctions and the result of that development is yet to be fully understood.

In the analyst community, there are mixed views about what opportunities and risks this situation presents for Kazakhstan.

Kirill Pavlov, the head of a farming lobbying group, believes Kazakhstan could see a return from the re-export of European goods to Russia.

“Western countries will not impede this. The Russian market is too big to lose, so they will bring in goods through our country,” Pavlov said in remarks to Eurasianet. “The lion’s share of that logistical flow is due to us.”

Kasymkhan Kapparov, an economist, predicts that the disconnection of key Russian banks from the SWIFT payment system will severely hinder Russian companies’ ability to pay Kazakh exporters and that this will cause a slowdown in trade.

“Kazakhstan will have to replace Russia with other countries. China and Turkey are the first in line,” Kapparov told Eurasianet.

Kapparov is pessimistic about the National Bank’s ability to withstand downward pressure on the tenge. A stronger dollar will cause a rise in prices across a wide range of goods, from car and domestic appliances, to building materials and even real estate.

Even Kazakhstan’s oil won’t come out of this unscathed.

Reuters news agency report on March 1 that the buyers of oil delivered through the CPC pipeline, a route that runs from western Kazakhstan to a port in southern Russia, are currently refraining from making orders amid the uncertainty provoked by the sanctions regime.

Reuters cited five unnamed buyers as saying that they have been avoiding making purchases for oil to be delivered in late March.

Five traders, who spoke with Reuters on condition of anonymity, said buyers have been avoiding CPC for delivery in late March.

More than 53 million tons of oil, equivalent to around two-thirds of Kazakhstan’s oil exports, were shipped through the CPC in 2021.

This is a development that Nur-Sultan certainly did not seem to be expecting. In his February 27 remarks, Kuantyrov expressed certainty that CPC would see no problems.

“I don't think [Western companies] will impose sanctions on oil they export to themselves," he said.