The city has changed name at least six times in its relatively brief history. 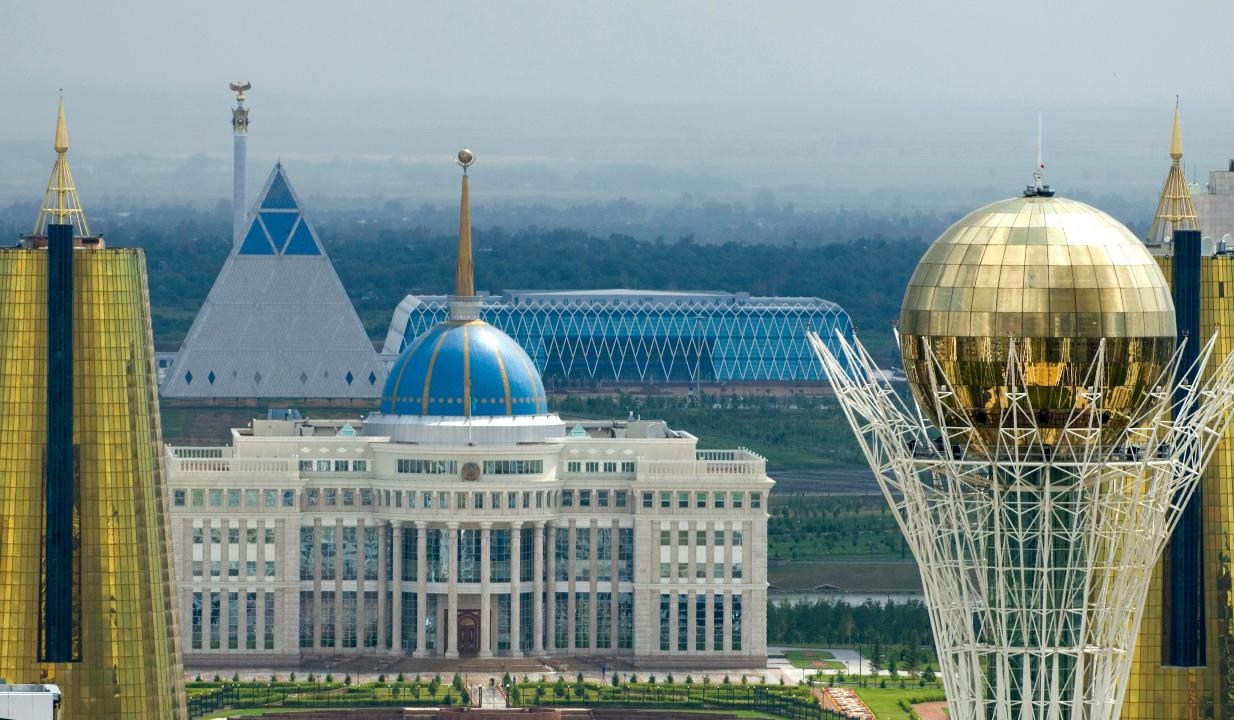 And yet again, the capital of Kazakhstan is to change name.

Following a period of considered reflection, President Kassym-Jomart Tokayev revealed through his spokesman on September 13 that the city will revert from Nur-Sultan to Astana, as it was called until 2019.

The renaming is just another blow to the now-heavily tarnished cult of devotion to the former president, Nursultan Nazarbayev, whose status has been in terminal decline since a wave of protests rocked the country at the start of the year.

In a preventative bid to placate critics carping at the expected costs entailed in restoring the name Astana, the Finance Ministry issued a statement to say that the expenditure would be minimal.

Few cities in the world can have been renamed as often as Kazakhstan’s capital has been over the past century or so.

Once named Akmolinsk by imperial Russian settlers, the city was dubbed Tselinograd in the early 1960s in honor of its status as the center of the ill-fated Virgin Lands campaign launched by the Soviet authorities. After Kazakhstan gained independence, the city, then still an obscure and remote backwater, became Akmola.

Following Nazarbayev’s decision to relocate the capital there, the city was in 1998 dubbed Astana, which is simply Kazakh for capital.

This name initially drew a fair dose of ridicule, although residents gradually became used to it.

Another rebranding arrived when Nazarbayev stepped down in the spring of 2019. Although he formally relinquished power to his handpicked successor, Kassym-Jomart Tokayev, he retained significant sway from behind the scenes. That the capital was renamed after him, ostensibly at Tokayev’s behest, was intended to convey a sense of the permanency of his status at the apex of Kazakhstan’s hierarchy.

Other important landmarks got the same treatment. An important thoroughfare in the business capital, Almaty, carries the former president’s name, as does the capital’s airport. There is a Nazarbayev University, Nazarbayev schools, and a Nazarbayev park. There are even flowers and a mountain named after the ex-leader.

The protests that erupted after the New Year dramatically changed the mood. Although the discontent was initially triggered by anger over fuel price rises, it quickly evolved into a broader show of anger at decades of corruption and misrule which many associated directly with Nazarbayev and his family, which features multiple dollar billionaires in its midst.

Tokayev has set aside his former loyalty to his one-time mentor and taken to dismantling the cult of personality. Several of Nazarbayev’s relatives and close allies have been pushed out of important positions or, in some cases, been targeted for prosecution.

Earlier this month, an initiative group of lawmakers known as Zhana Kazakhstan (New Kazakhstan), which was formed in February to support Tokayev’s long-cultivated zeal for reforms, proposed reverting the name of the capital back to Astana.

Tokayev’s office cited that appeal in his decision to agree to redubbing the city once more.

“[Lawmakers] cited proposals repeatedly heard during their meetings with the public, as well as in numerous appeals from citizens during the [constitutional referendum in June],” his spokesman, Ruslan Zheldibay, wrote in a Facebook post.

While the city will get its old name back, other things named after the former president will be left as is.

That is in recognition of Nazarbayev’s role in "strengthening the modern statehood of Kazakhstan and in the creation of the capital,” Zheldibay wrote.