The wetlands are critical to the local watershed and home to at least 172 bird species. 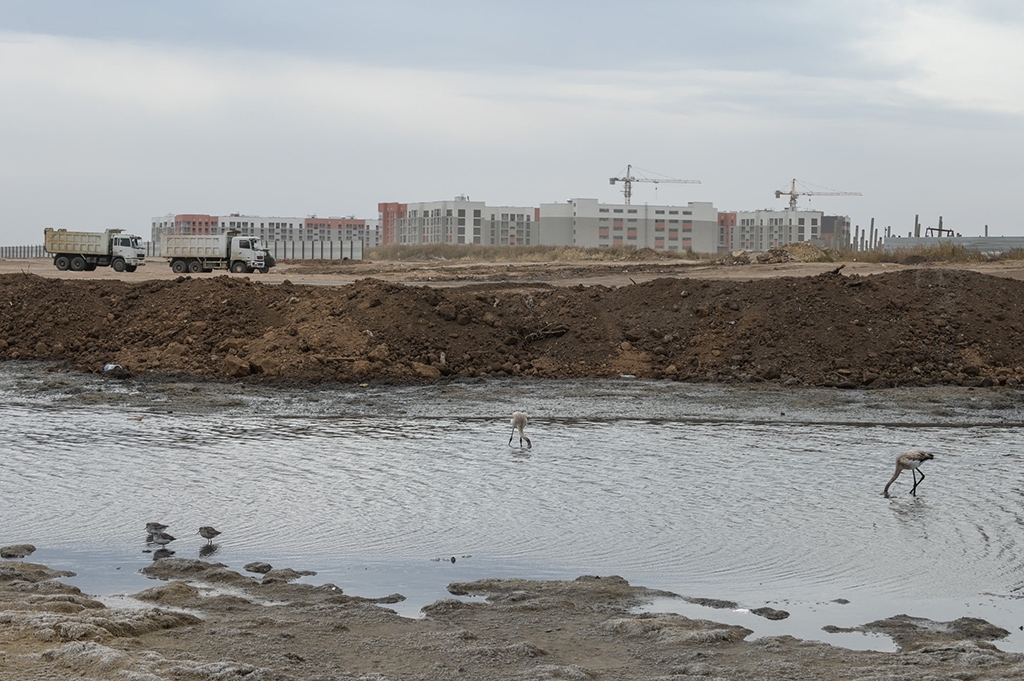 An urban lake in Nur-Sultan known as “the lungs of the city” has fallen prey to developers after a months-long campaign by environmentalists and residents concerned about the Kazakh capital’s worsening air quality.

City Hall has confirmed that it will drain most of the lake and adjoining wetlands to build a new neighborhood, despite a 2020 promise from Mayor Altai Kulginov that Lake Taldykol – which attracts exotic migratory birds like swans, pelicans, eagles and flamingos – would be unharmed, its shores merely landscaped and turned into a park.

Ecology Minister Serikkali Brekeshev accentuated the positive at an October 25 press conference, telling journalists that a small portion of the lake (20 out of 600 hectares) will be preserved.

Work to drain Lake Taldykol began in July 2020, when the city was under a strict COVID-19 lockdown, leading conservationists to suspect authorities were trying to avoid attention. But a resident filmed trucks dumping soil into the water. Local authorities then confirmed that the lake would be drained to accommodate new schools, clinics and apartment blocks.

At the time, the mayor’s office pointed to a 2013 study, which found heavy metals and other toxins in the water. It said that draining Taldykol would cause no adverse ecological effects.

That did not mollify environmental activists. The Kazakhstan Association for the Preservation of Biodiversity, citing its own research, said that the wetlands are critical to the local watershed around Nur-Sultan, that draining them could increase groundwater levels in the city and harm rare flora and fauna. As of September, the group had counted 172 bird species in Lake Taldykol, including endangered species listed by the International Union for Conservation of Nature and Natural Resources.

The lake has survived several decades of urban sprawl since Nur-Sultan (Aqmola until independence and then Astana until 2019) became Kazakhstan’s capital.

During the 1930s famine caused by communist collectivization, “my grandfather, staggering from exhaustion, would go out to the lake, pick up bird eggs, and bring them to our village so the children would survive,” local resident Bakhytzhamal Bektasheva was quoted as saying by the Exclusive.kz news website in July. “And now we fill up the lake and the homes of these birds in such a barbaric way.” 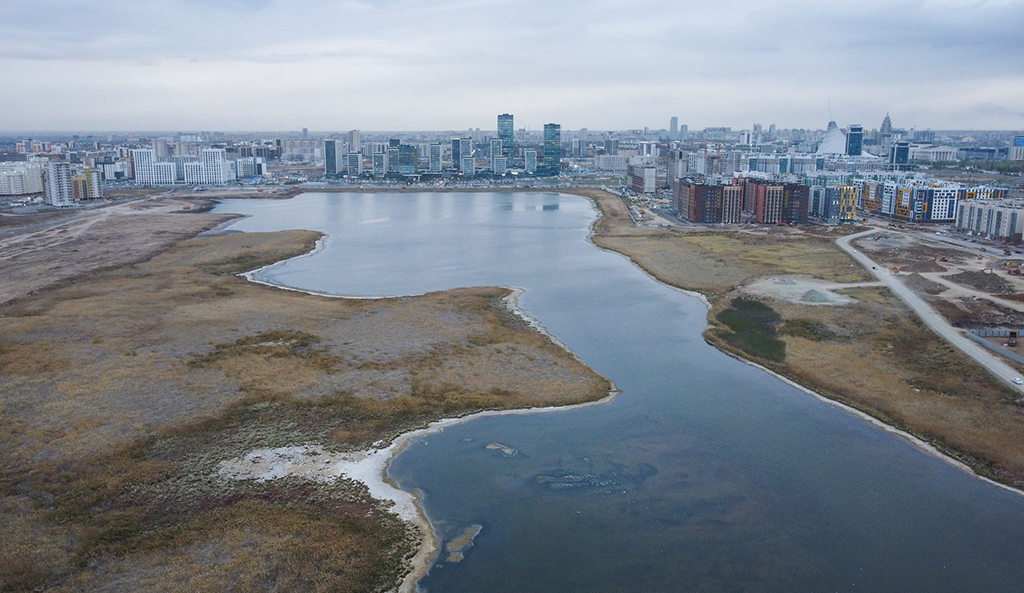 Laura Malikova, chairwoman of the Association of Environmental Practitioners, who fought for the preservation of Taldykol, lamented what’s happening on Facebook.

"I understand why people are agitated and disagree with government agencies. It’s because officials say one thing, and the real situation is much different," she said.