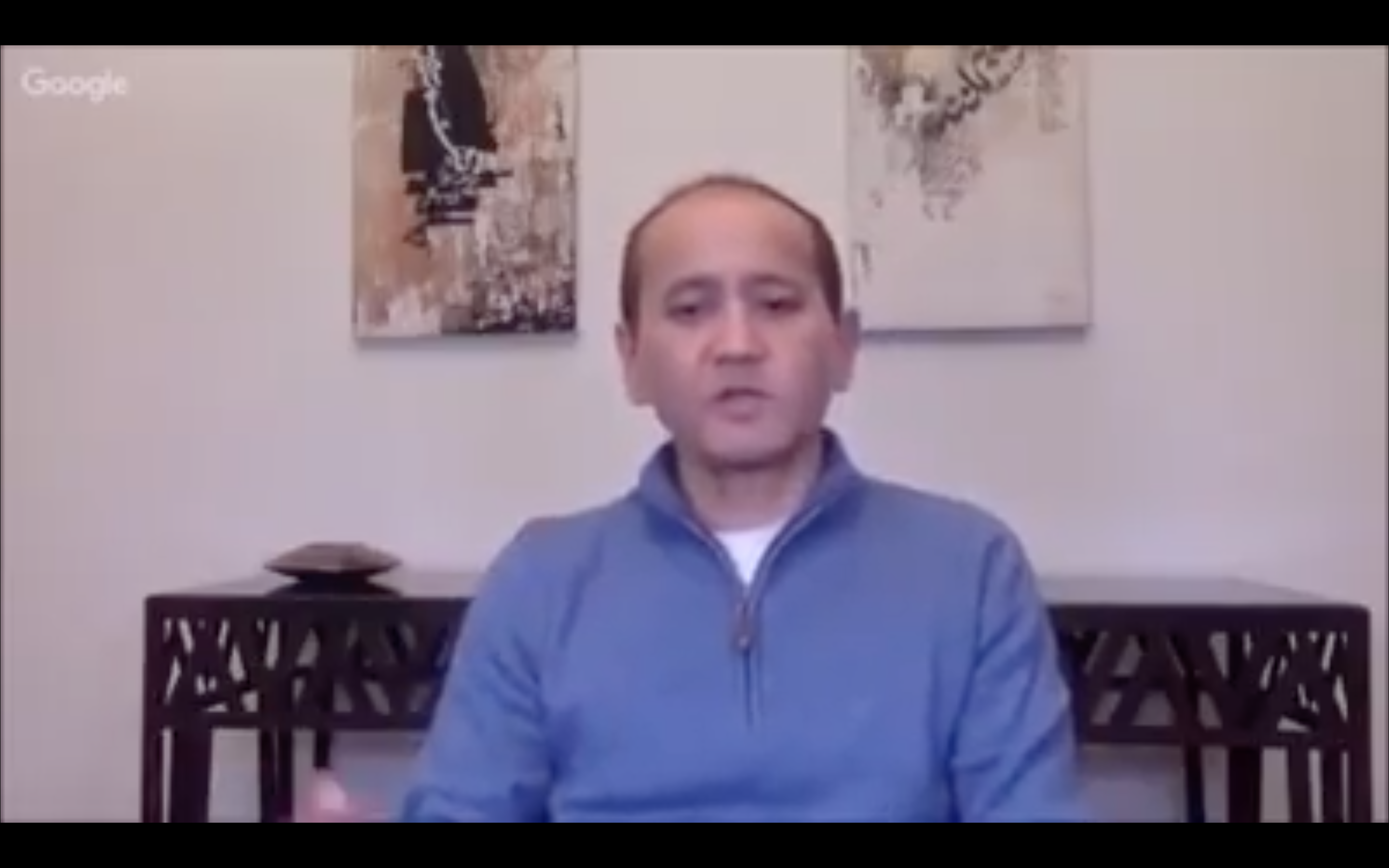 Authorities in Kazakhstan tightened control on the streets for independence day on December 16, which is also the anniversary of the bloody crushing of unrest in a western oil town in 2011.

As a result of enhanced security, many politically engaged people spent much of the holiday in police cells. Rights activists put the estimate of detainees, who also included journalists, in the dozens. As far as is known, all were released by the evening.

Many of those detained had apparently planned to hold a vigil to mark the events of 2011, when police shot dead around a dozen oil workers in the town of Zhanaozen who had been striking for several months in demands for higher salaries.

RFE/RL’s Kazakhstan service, Radio Azattyq, reported that police were on particular alert in Zhanaozen and nearby Aktau. Some residents in those places were purportedly warned by the management of the companies where they work to avoid going to town main squares on December 16.

Analogous measures were taken elsewhere. Raul Uporov and Maria Melnikova, correspondents with independent newspaper Uralskaya Nedelya, based in the northwestern city of Oral, were held by police for several hours.

Those who managed to evade arrest were restricted by other means. Almaty activist Bakhytzhan Toregozhina wrote on her Facebook account that she was prevented from going onto the streets because there were police posted outside her apartment for the entire day.

Some detained people reported being asked by police about whether they had any ties to the banned Democratic Choice of Kazakhstan movement, the brainchild of disgraced banker and exiled government foe Mukhtar Ablyazov.

Ablyazov routinely appeals to would-be likeminded people to use public holidays as opportunities to register their support and express discontent with the rule of President Nursultan Nazarbayev. This time, the former banker, who is believed to live in France, created a 50-minute video appeal asking people to hold memorial events for the victims of Zhanaozen.