The government has altered how it tallies infections and deaths to favor rosier statistics. 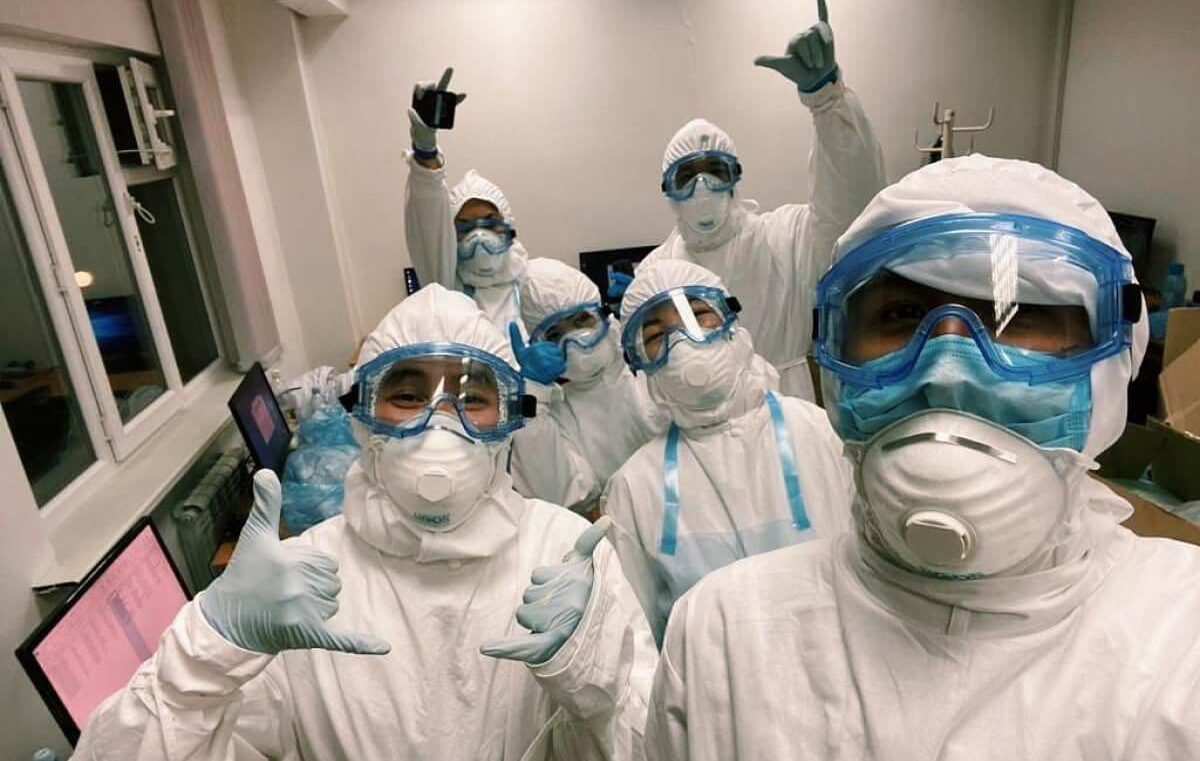 The rate of new COVID-19 cases in Kazakhstan appeared to slow in early June, causing some people to relax and think the pandemic’s worst was behind them.

But it wasn’t the infection rate that had changed.

On June 3, Kazakhstan’s Health Ministry stopped counting asymptomatic cases in the headline figure it announces daily and provides to global health bodies. Instead, it now issues two sets of COVID-19 figures: the official number and, buried elsewhere, the number of new asymptomatic cases.

This makes the number of infections look smaller than it is. And officials now say that at some point back in April they stopped attributing some deaths to COVID-19.

The country had recorded 13,558 positive COVID-19 tests through June 11. That is the number shown on coronavirus2020.kz and in the widely cited database run by Johns Hopkins University’s Coronavirus Resource Center. Another 2,529 people are asymptomatic.

The Health Ministry began separating the case numbers “to reflect the number of patients who require symptomatic treatment,” it said on June 6. This change was made according to “international practice” as is done in “different countries,” the ministry said, without elaborating.

“People without the clinical manifestations of COVID-19 pose a major epidemiological threat to others,” the statement added. “It should be noted that in Kazakhstan today, tests reveal about 60 percent of cases are asymptomatic carriers of the infection.”

Kazakhstan has followed Russia’s move to publish rosier data. On May 27, Moscow began excluding asymptomatic patients from its total. Also like Russia, Kazakhstan now separates patients who died “from COVID-19” and “with COVID-19,” which is used when the deceased had an underlying health condition. This second figure is not reported to international bodies.

Local journalists had been questioning Kazakhstan’s official death count. Radio Azattyq reported in late May on discrepancies between official data and the number of graves in specially designated burial sites for COVID-19 victims.

In a June 4 online briefing, Health Minister Yelzhan Birtanov conceded that, in addition to the 48 official mortalities, 37 more people have died while infected with COVID-19.

“There are special commissions in the regions that study each fatal case from COVID-19 and conclude the cause of death,” Birtanov said. “Before the creation of these commissions in April, the official mortality statistics in Kazakhstan included all deaths with coronavirus, even if they had other diseases.”