The government ombudswoman for children’s rights paraded the boy before television crews and bloggers. 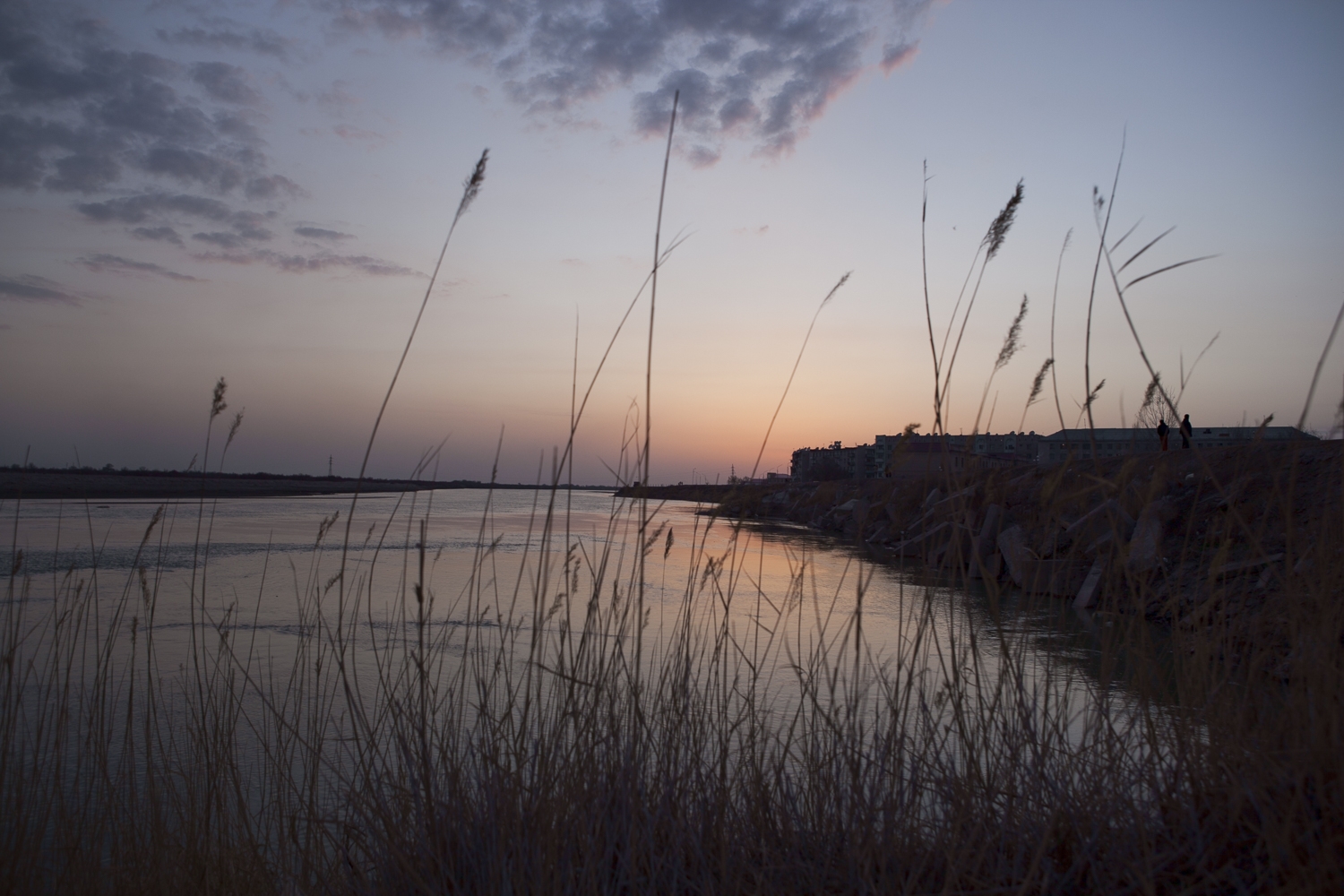 Stories out of South Kazakhstan are usually about natural disasters. This one has been likened to a national disaster.

Before all the trouble began, Nursultan was a model pupil.

And then one day, late last August, the seven-year old returned to his home in a small town in southern Kazakhstan covered in scratches and mud, according to an account provided by his grandmother, Sharipa Batyrbekova.

A group of young teens had beaten him up, dragged him to the ruins of an abandoned building and took turns raping him, Nursultan reportedly told his grandmother.

Nursultan said this was not an isolated incident. Other similar assaults had occurred at his school, he said.

The alleged attackers denied everything. And they had a powerful local family on their side.

Earlier this month, Nursultan’s trials spiraled into a grotesque media circus. One prominent lawmaker hijacked the case in a transparent attempt to boost her own profile. In one slim consolation, the social media frenzy sparked by the story has put the need to reform state child protection services firmly at the top of the public agenda.

But it took several months of efforts by Batyrbekova to draw the attention of the national press before any of that would come to pass.

Abay, the town of around 18,000 people in which Nursultan and his grandmother live, is remotely situated in the South Kazakhstan Region, just north of the Uzbekistan border. It usually takes a flood or a locust infestation for the area to get into the news.

Batyrbekova said the abuse of her grandson went on for months and that her repeated appeals to local official officials fell on deaf ears.

“The child is complaining that they are doing this and that to him. The police say: ‘You’re lying. Do you have evidence?’ And the child says they are humiliating him. He’s afraid, he says, to go out alone. He won’t even go to the bathroom unaccompanied,” Batyrbekova told KTK television station.

But the grandmother said that when she appealed to a local doctor to examine the boy for evidence of systematic physical abuse, she found the medic uncooperative. It was only after several days delay that the doctor agreed to conduct an examination, only to conclude there was no sign of incriminating injury. The school principal was similarly dismissive and declined to take the matter further. Batyrbekova said that when she got in touch with the police, they too ignored her.

When the story started to gain traction, bloggers uncovered unsettling details. The doctor, the principal and one of the region’s top policemen were all members of the influential Seltanov family. It is not known whether the accused perpetrators, who attend a different school from Nursultan, are in any way connected to the family.

Inasmuch as the Seltanovs’ position has been represented in the clamor that has followed, it was to deny that Nursultan was victim of any assaults. Beibitkul Seltanova, the headmistress of the school attended by the accused attackers, said the allegations were likely just an attempt at blackmail.

“The doctors established there was no evidence. This is in the medical report,” Seltanova told KTK, apparently alluding to an examination conducted by one of her relatives.

The stonewalling then grew.

On March 14, one day after prominent news website Informburo.kz published its account of events and public interest began to mount, Batyrbekova traveled with Nursultan to the nearest large city, Shymkent, to board a train to the former capital, Almaty. But before the train could depart, they were pulled off by local police officers, who cited concern over the boy’s safety as grounds for their intervention.

Commentators on Kazakhstan-focused social media, which had by this time become consumed by every turn of the story, seized upon this development as further evidence that provincial officials were scrambling to salvage local reputations.

“How, how and one more time how have we sunk to this? No courts, no investigation?” wrote Eldar Tulebayev in a typical response. “Disgraceful!”

That was around the time Zagipa Baliyeva, the government ombudswoman for children’s rights, entered the fray. Before long, Baliyeva, a high-ranking 59-year-old member of the ruling Nur Otan party with a schoolmarmish demeanor, replaced the Seltanovs as a villain in the popular imagination.

“I am more of a mother to the child from southern Kazakhstan than his own mother, because I have been with him day and night,” Baliyeva exclaimed in one of a string of highly self-promotional media appearances.

Nursultan’s mother had until that point largely been written out of the unfolding drama. Informburo.kz reported that she had moved to Kazakhstan from Uzbekistan in 2003. She gave birth to Nursultan in 2010, but never married. In order to provide for her son, she reportedly moved to Almaty and regularly sends back money.

On March 16, Baliyeva took Nursultan, his grandmother and another female relative to the capital, Astana, insisting that would be the safest place for the boy. Representatives for the family were indignant and argued that they had wanted to go to Almaty, where Nursultan’s mother lives. Baliyeva also made a point of repeatedly disparaging Nursultan’s mother and demanding that she finally make herself known. In what struck many people as a tasteless violation of ethical norms, Baliyeva paraded Nursultan before television crews and bloggers.

The mother’s arrival in Astana on March 16 set off another wave of outrage as the ombudswoman appeared intent on delaying access to the child for as long as possible. Footage showing the lawyer for Nursultan’s mother being kept waiting outside the building in which the boy, his grandmother and Baliyeva were all cooped up was widely shared online.

It was hours before mother and son were finally reunited.

The activists who got involved in making the mother’s case claimed this breakthrough as a victory for Kazakhstan’s often beleaguered civil society. Moneyed social media users pitched in to pay expenses for Nursultan’s mother to hire lawyers and travel to Astana. Others busied themselves amplifying every incremental development to the story.

On the political front, the entire affair has been a public relations disaster.

There is no overestimating the extent to which this drama has gripped the public. Commentators have taken to describing the entire chain of events as the story of Kazakhstan’s state in a microcosm. From violence and nepotism, to injustice and shameless abuse of media resources for personal gain, all the ingredients are there, say the critics.

This time around, however, the sheer weight of publicity has forced the authorities to act, and at the highest levels. The country’s prosecutor general has appointed a special counsel to take charge of the case. The alleged perpetrators, whose guilt still remains very far from proven, have been taken into custody for their safety.

Perhaps most importantly, Nursultan’s story has exposed burgeoning public demand to overhaul a system that fails to offer basic protections for children. Anastasia Shestayeva, a blogger who wrote a widely cited piece on the scandal, argued that it is Kazakhstan’s entire childcare system that is now in the dock.

“This consists not just of one person, but of a whole string of adults who, for the sake of their positions in power, for the sake of material gain, are ready to turn a blind eye to hundreds of cases of violence against children,” wrote Shestayeva.