A pioneer Chinese factory in southern Kazakhstan is an environmental disaster, locals say, while the company and the government are tongue-tied. 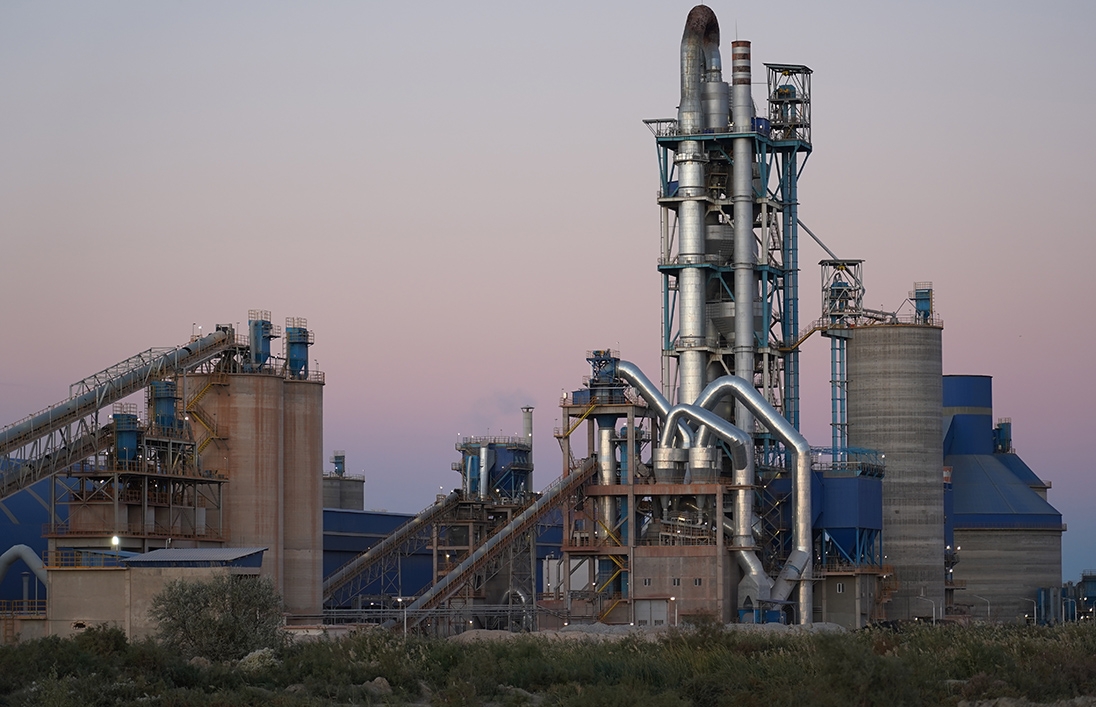 During southern Kazakhstan’s summers, when temperatures regularly climb above 40 degrees Celsius, many residents move their sleeping quarters outside, bedding down underneath the stars and a mosquito net in their yards.

Leila Togonbayeva was one of them – until a Chinese cement factory cropped up several hundred meters from her house in Shieli, a village around 100 kilometers from the city of Kyzylorda.

“It was impossible to go outside because of the dust,” Togonbayeva said. “Then, every night at around three or four in the morning there was this awful smell that came and then went.”

The end of a seasonal pastime and being unable to hang wet laundry outside were soon the least of her family’s problems, Togonbayeva told Eurasianet.

Her 13-year-old son developed sinusitis, having been in full health before the factory, Gezhouba Shieli Cement, began its work in December 2018.

All her four children suffered ulcers and high temperatures. The family often found breathing hard at night, a difficulty that Togonbayeva attributed in part to the odorful emission.

These health complaints subsided after Togonbayeva moved her family 1,200 kilometers across Kazakhstan to the Pavlodar region, taking advantage of a government program to resettle ethnic Kazakhs to the north.

But a bitterness remains.

“There were four homes within a 500-meter radius of the factory. Each one with five or six children. I am speaking out because I have nothing to lose. Some of the others are afraid to lose their jobs,” Togonbayeva told Eurasianet.

Eurasianet contacted Gezhouba Shieli Cement for a response to allegations of environmental transgressions raised by Togonbayeva and other Shieli residents, as well as for general information about the plant’s operations, but did not receive a reply.

The plant was opened in 2018 by then-President Nursultan Nazarbayev via teleconference during a ceremony in which plant director Li Jinqing rained praise on the strongman.

“Our plant is a result of the comfortable investment climate created in Kazakhstan. The whole world knows of your services attracting investment and technology. Our plant is one of the fruits of Kazakhstan-China cooperation,” Li was quoted as saying by media.

The seeds of the Gezhouba Shieli cement plant were sown in 2014, when China and Kazakhstan reached a framework agreement to align Beijing’s new Belt and Road Initiative with Kazakhstan’s own transport and infrastructure investment program, Nurly Zhol.

Deals for over fifty projects, including the cement plant, were reached two years later.

Only a handful of the facilities agreed upon have been built. A partial list of the objects disclosed by the Industry Ministry to business media outlet inbusiness.kz in 2019 suggested that several were slated for completion in the first half of this decade.

That same year opposition groups staged small protests against the projects in several cities, depicting the plans as “Chinese expansion” and complaining of an attempt to relocate China’s dirtiest factories to Kazakhstan.

China’s ambassador to Kazakhstan dismissed these claims as “nonsense.”

During its short lifetime the Gezhouba Shieli Cement plant has been in court at least twice.

One case that began in December was launched by a Shieli resident, Almas Duisenbayev, who briefly worked at the factory as a tradesman, a period he claims that he used to document evidence of environmental violations.

Duisenbayev is aiming to have the plant shut down and argues that he has the support of most residents in Shieli.

Duisenbayev claimed in an interview with Eurasianet that the former district head who signed off on the allocation of land to the company now enjoys employment at the plant.

He also said that current officials offered him material benefits in exchange for his silence – a request he said he refused. Eurasianet contacted the former district head, Ashim Orazbekuli, to confirm his employment status, but he did not respond.

An official who was among those that Duisenbayev said attempted to bribe him told Eurasianet that he knew who Duisenbayev was but had no knowledge of the alleged incident.

Whatever the truth in the environmental allegations against the plant, Gezhouba is no beacon of transparency.

In a separate case that concluded last year, a court upheld the right of government officials not to provide Almaty-based environmental activists with official documents related to the cement plant’s construction, including an environmental impact assessment and a protocol on public hearings for the project.

Kurulai Karakulova, a lawyer who represented the activists during the case, said that successive regional and national bodies had ignored their freedom of information requests.

“In court [representatives of two ministries] told us, ‘We don’t have these documents, so how can we give them to you?’ Then they said, ‘And even if we did, we would not be able to share them without the permission of the company.’”

Duisenbayev, in turn, told Eurasianet that a hearing on the project had taken place – but not on the date advertised by the company and without publiuc participation.

“In the end they conducted a hearing for themselves,” Duisenbayev said.

The three hearings on his case that have been held since the new year have done little to convince him, he added. “When the judge speaks, it is like he is speaking on behalf of Gezhouba,” he complained.