Authorities have decided to inspect their tax returns just before parliamentary elections. 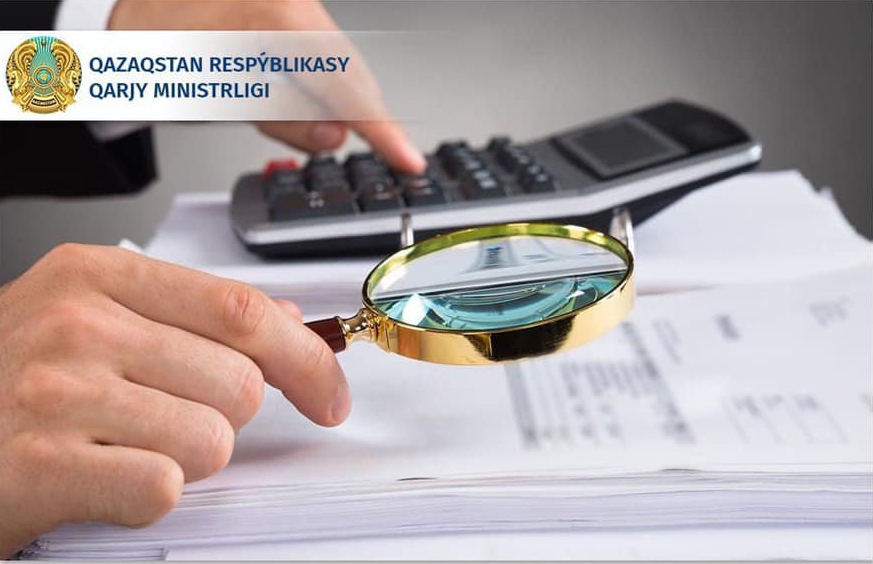 Civil society groups are describing a wave of coordinated pressure from the government as Kazakhstan prepares for a parliamentary election next month.

Between mid-October and late November at least 13 non-governmental organizations (NGOs) received notifications from the tax authorities alleging that they had violated reporting requirements on foreign funding. In some cases, the alleged violations date back two years.

“Over the last few weeks a number of independent non-commercial civil society and human rights organizations were ‘attacked’ by the tax services, behind which, in our opinion, stand national security bodies,” a joint statement issued by seven NGOs on November 30 said.

The signatories included prominent organizations such as the Kazakhstan International Bureau for Human Rights and Rule of Law, the International Legal Initiative, the Legal Media Center and Medianet.

They described the claims against NGOs working in diverse spheres, from human rights to environmental protection and youth support, as a coordinated politically motivated effort to “paralyze their activity for some time” while they fight off the allegations.

The form is part of onerous reporting requirements for NGOs on foreign funding adopted in 2015 in the teeth of opposition from civil society, which has long operated under intense pressure. The penalties for breaching the regulations range from a fine to a suspension of activity, or a ban for repeat offenses.

These claims are like a “knife to the throat” of civil society and reflect “hysteria” as Kazakhstan heads for a the January 10 election, suggested Amangeldy Shormanbayev of the International Legal Initiative in a briefing. “There is no explanation other than political pressure.”

The ruling Nur Otan party is guaranteed to win the election with a landslide in the absence of any opposition. However, the authorities are wary of protests, particularly in the light of post-election demonstrations in neighboring Kyrgyzstan that forced the president’s resignation this fall and months of post-election protests continuing in Belarus since summer. Kazakhstan experienced a wave of protests after presidential elections last year.

International rights bodies have voiced concern over the tax accusations, which “have the smell of undue interference in the legitimate activities of human rights groups,” Hugh Williamson of Human Rights Watch said in a statement. “The Kazakh government should end this harassment and let human rights groups get back to their important work.”

American diplomats also joined the chorus of condemnation. “We are alarmed at reports that Kazakhstani authorities have threatened to shut down human rights and civil society NGOs with tax complaints in advance of parliamentary elections,” tweeted the U.S. Embassy. “Independent voices are essential in an open society.”

On December 7 the government was forced to deny accusations that Internet access problems over previous days were related to the upcoming election.

Difficulties accessing websites including Facebook and YouTube occurred because of a planned cyber-security drill, Ruslan Abdikalikov, the chairman of the Information Security Committee, said.

Officials were testing the functioning of a digital security certificate that the government can activate to allow access to selected websites only to users who have downloaded it, if it deems this necessary to combat threats to national security. Freedom of speech advocates have raised concerns that such a control opens the door to government cyber-snooping.