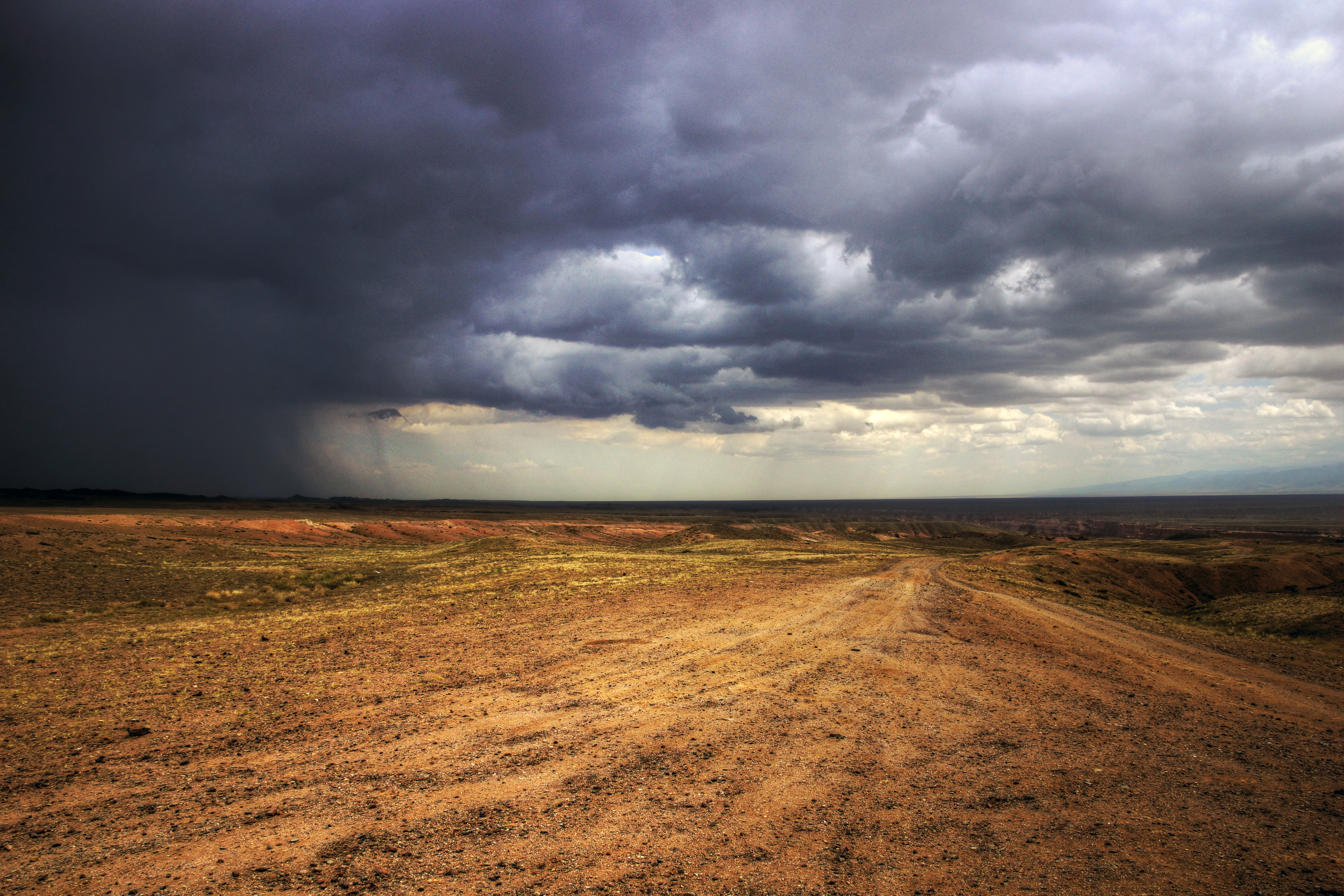 The protests that spread across Kazakhstan last spring forced authorities to backtrack on a land privatization agenda that had been quietly approved without consulting the public.

Concerns are now mounting among opponents of the idea of allowing the sale of land to foreign nationals that the government is seeking to achieve that aim by stealth through changes to the constitution.

Zhanbolat Mamay, editor of Tribuna newspaper, conveyed the anxieties being expressed by many people online.

“This proposed change to Article 26 of Kazakhstan’s constitution has created strong discontent. Thousands of people are on social media expressing their deep unhappiness at these changes,” he wrote on his Facebook account. “What is most worrying is that any foreign citizen could buy our land. There is no guarantee that on this land they might build a village or even a city.”

This latter point sounds like a mischievous attempt to tap into popular fears about the specter of eventual mass Chinese resettlement in Kazakhstan. In fact, although it is true that the land privatization law passed in 2015 was adopted with little public consultation, it is not correct to say that the law would have legalized the sale of land to foreigners, as claimed by many objectors.

Mamay’s Facebook post was widely shared and “liked,” suggesting that the issue is indeed resonant, at least among Kazakhstani social media denizens. He later sent the text of his post to a dedicated email address created by the presidential administration to discuss the mooted constitutional reforms. The public has until the end of February to submit its notes and suggestions.

Political commentator Amirzhan Kosanov and others also posted messages opposing the suggested amendment and have floated the idea of holding a “flash mob” on February 14. It is not clear what is intended by a “flash mob,” but if it should mean a public rally, the authorities are likely to repeat the same approach adopted during the land protests and initiate a wave of arbitrary detentions.

Mukhtar Taizhan, an activist and member of a government-organized commission summoned to discuss the now-postponed land privatization initiative, also weighed in on the constitutional reform.

“In my opinion, article [26 of the constitution] should remain unchanged, as it was before. This proposal is very dubious,” he said.

The authorities quickly sought to reassure the public that the amendment was in no way related to land ownership.

“A preliminary analysis shows there is no relation between this and the law on land. The law on land is now under placed under a moratorium, so there is a prohibition on purchase of land by foreign nationals,” Information Minister Dauren Abayev told reporters. “This norm [in the constitution] protects the right to property. If a foreigner comes to Kazakhstan and buys a car, then this should be afforded protections, including from the government.”