Post-coronavirus life will bring fewer debts and more time with the family. Maybe. 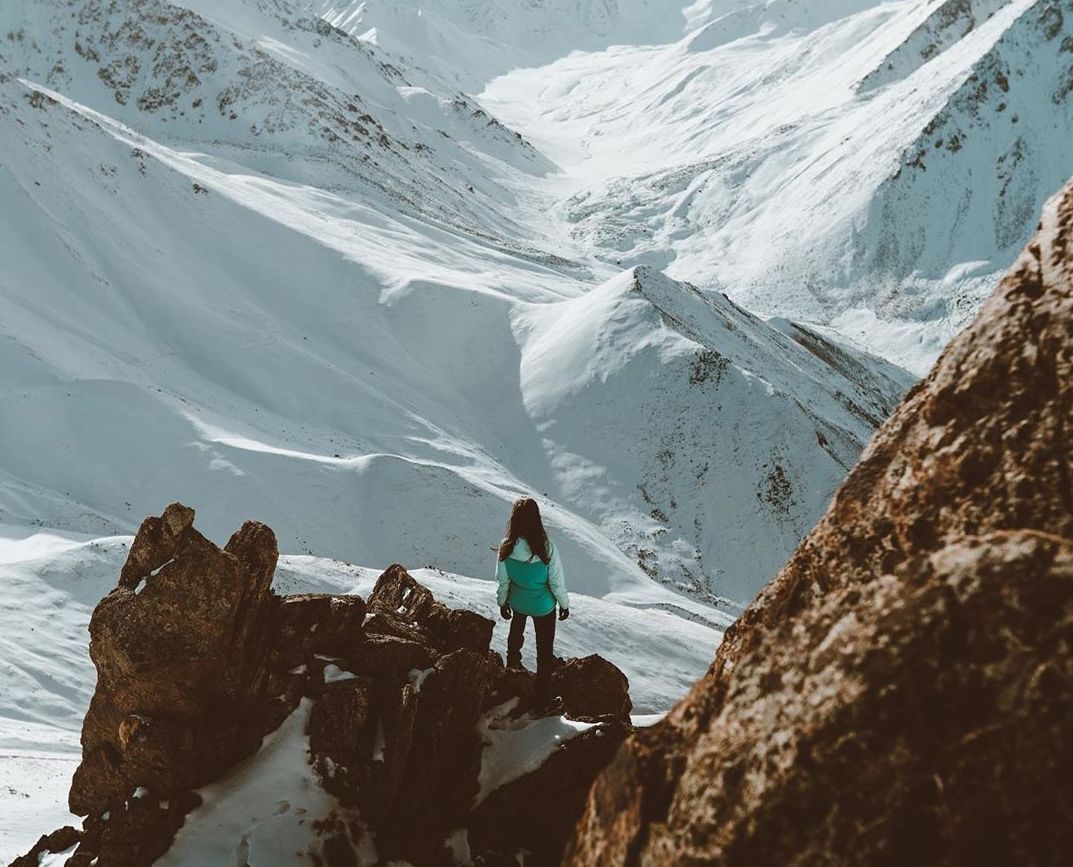 Getting out: As soon as the lockdown comes to an end, many Kazakhs will be heading out for trips and long walks. (Photo: Visit Almaty Instagram account)

Will the coronavirus nightmare and its concomitant lockdowns make the people of Kazakhstan kinder to their families and better savers, and teach them to seize life’s opportunities?

This period of looming economic crisis has made around one-quarter of respondents – who varied from 4,000 to 7,000 depending on the question – realize that “it was time to save money and to try and live debt-free.”

Nineteen percent agreed that they needed to abandon their consumerism-dominated lifestyle. In similarly philosophical vein, about 17 percent of people who took part in the survey said they were reviewing their priorities in life. Fourteen percent said that they had begun to appreciate the opportunity of being near their family. At the same time, 22 percent said their time in preventative isolation has had no effect.

It is quite possible this is just the lockdown talking, but if some of this came to pass, it would mark an important shift in social attitudes.

Poorly managed personal debt has been a recurrent bugbear for Kazakhstan’s economy. That was why it was so remarkable when President Kassym-Jomart revealed last year that the government intended to write off debts worth up to $800 for more than 3 million people. Debt delinquency is commonplace, not least because so many take out loans to underwrite the cost of consumable one-offs, like holidays, clothes and even parties.

Some of the fuller responses to questions revealed that the ongoing crisis is potentially prompting people to consider radical life decisions. One doctor spoke of his frustration at the fact that they still receive a salary of only $350 and said they intend to look for work overseas once the lockdown regime is lifted.

It would be worrying if too many trained medical specialists share that epiphany. According to official data from 2019, average salaries in the healthcare sector in Kazakhstan were around $320, which is below the national average of $420.

Spooked by the implications of that, the government was quick to supplement take-home pay for people involved in the front-line battle against the coronavirus outbreak. They will be eligible for bonus monthly payments of between $500 and $1,900 for the duration of the crisis. There are many involved in primary care who are not eligible for such premiums, however, and that has generated some bitterness.

As of earlier this week, around 30 percent of Kazakhstan’s coronavirus cases, equal to 820 people, were among medical workers, the Health Ministry said.

There is also a contingent of pro-lockdown folk. The people enjoying the comforts of WFH, or work from home, are among them.

“No need to go to the city for meetings,” one respondent wrote. “I have time for the family, and I don’t need to get up at five in the morning. In general, I am enjoying work and life.”

People like that are in the minority though. Many people have lost their jobs and are running short of cash with which to pay for essentials. One cause for job losses is that cities like Nur-Sultan and Almaty have been cordoned off, meaning that people are not physically able to get to their place of employment, many of which have in any case been shut down during lockdown. Attempts to get past checkpoints routinely end in failure.

There is considerable joblessness inside the cities too. Video footage circulating on WhatsApp has shown images of long lines of people waiting outside courier and taxi companies in the hope of getting work. A fundraising website created by an activist in Almaty has attracted a large number of pleas for urgent assistance.

“I am ashamed to write here, but I need diapers and oats for my child. My husband was laid off and I am on maternity leave,” wrote one woman called Nazerke, leaving her banking details.

For most people, isolation is the only form of protection against the virus, but for those who believe in folk remedies, lemon and ginger are popular supposed immunity enhancers, according to the Tengri survey. (There is no evidence whatsoever that consuming either of those items immunizes people against COVID-19).

It appears to be for this reason that prices for these goods have gone up so sharply in stores – anywhere between threefold and tenfold, depending on the outlet. So much so, that the joke these days is that people no longer check on the dollar-tenge exchange rate, but ask instead: “What is the rate for ginger today?”

Asked about how the lockdown has affected family relations, three-quarters of respondents said there had either been no changes or that they have grown closer to their family. Reports from nongovernmental groups reveal that the reality is much more troubling. Zulfiya Baysakova, director of the Kazakhstan Union of Crisis Centers, told Eurasianet that the number of reports of domestic violence in April increased fourfold compared to February, which is before the lockdowns came into effect.

There is some similarly magical thinking happening around home study.

“Now I no longer want to go to school, carrying all those heavy books … It turns out you don’t need that stuff to study,” one survey respondent wrote.

Parents forced to take over the job of marshaling study duties and teachers having to wrangle their charges by long-distance over the internet and messaging apps are probably feeling less sanguine. Teachers in particular have complained that their patience is being stretched to breaking point by the welter of WhatsApp messages they receive, from students and parents alike, about homework.

If there is one point of pretty much universal consensus, it is that the end of the lockdown will be enjoyed as a moment of liberation. Many express their thoughts about this moment in simple hopes of “just getting back to my life,” and of “going for long walks.” Others will meet that time in more buoyant fashion, “getting drunk with happiness” and “going on a trip.”