Kazakhstan is still far from being the developed market economy its leaders pine for. And the current crisis risks shunting the country back toward a more traditional, state-directed stance. 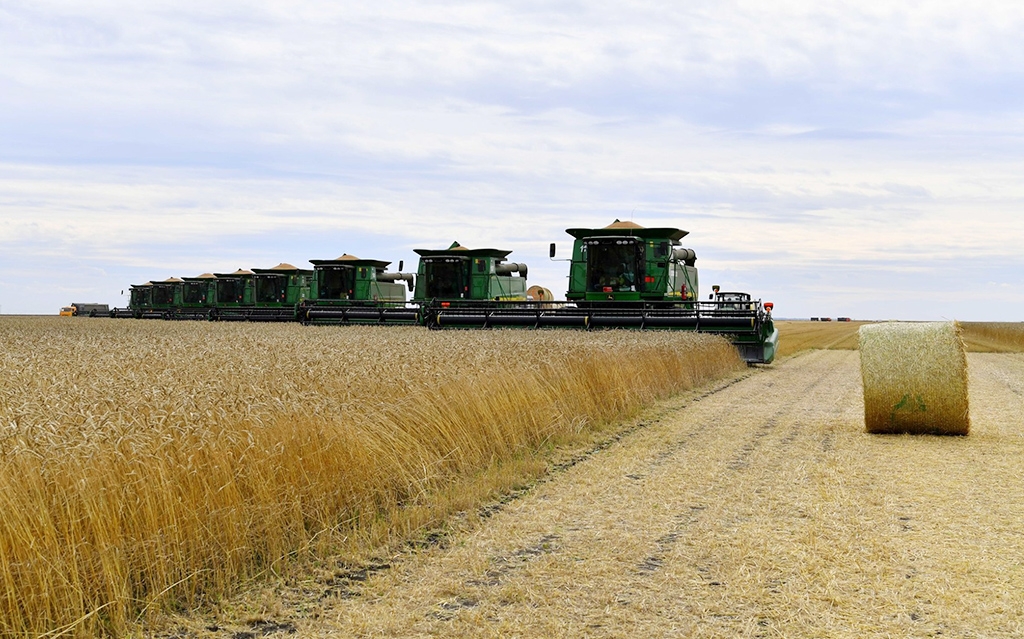 Kazakhstan’s government has in recent weeks pushed through a raft of business-stimulating measures of a kind the country has never seen before.

Entrepreneurs will only rue that they had to come during an all-encompassing, economy-crushing pandemic.

The emergency coronavirus crisis plan approved in mid-March envisions greater availability of affordable financing, tax breaks and a pledge to suspend the often-arbitrary audits that are the bane of every small and medium business in Kazakhstan. Some service-based businesses, like cinemas and restaurants, will be spared having to pay property taxes until the year’s end. For others, depending on how hard the crisis hits, there may be no tax liabilities for up to six months.

The stakes could not be higher, as entrepreneur Sanjar Bokayev outlined in a recent commentary for Forbes.kz website.

“Experts variously estimated the direct losses to small and medium enterprises at between 100 billion tenge ($233 million) and 1 trillion tenge ($2.3 billion),” Bokayev wrote in the April 17 piece. “As of the first quarter of 2020, there are an estimated 1.3 million small and medium businesses registered in Kazakhstan. Around 300,000 have suspended their activities.”

The government already backs preferential loans under its Business Roadmap-2025 program, also known as DKB-2025. But the terms of that support mechanism are being sweetened, according to plans unveiled on April 3. The size of preferential credits – that is no more than 6 percent interest – per eligible entrepreneur is being hiked from 2.5 billion to 7 billion tenge. A program to top up the working capital of businesses is being enhanced to envision payments of up to 500 million tenge, instead of the previous 60 million tenge.

More finely tuned financial support is being spread across a number of industries, from manufacturing and farming to tourism and retail.

Businesses are nonetheless nervous this all might not be enough.

“If the lockdown lasts, we will need even more help from the state,” Yevgeny Karabanov, founder of a grain-processing company in the northern city of Petropavlovsk, told Eurasianet.

And the sudden generosity is prompting questions about longer-term strategies. The flour-milling industry, a sector that has acquired special relevance in light of food security concerns awakened by the slowdown of global trade, is a useful case in point.

Karabanov says that the government has long been a champion of the business and began in 2004 to dole out cheap, long-term loans and subsidies to lease materials and build mills. The authorities also gave farmers financial support to buy raw materials and refurbish their equipment.

This backing may have overloaded the sector, however. In 2018, there were 350 flour-milling complexes in Kazakhstan. Within a year, that had fallen to 260. As Karabanov explained, many were just unable to weather the competition.

For some, the moral of this lesson is that the government should have done more to help.

Dos-Mukasan Taukebayev, director of a Karaganda-based flour-milling company called Mutlu, attributed this collapse to increased competition from Uzbekistan, which has been gradually squeezing Kazakhstan’s producers out of the Afghan market.

“The government of Uzbekistan is actively helping its flour mills, while our authorities care much less about us,” Taukebayev said.

Economic affairs commentator Denis Krivosheyev takes a more hardnosed line and contends that bailouts are ultimately harmful to the economy.

“We have spent trillions of tenge on non-performing programs to develop entrepreneurship, on credits for businesses that will never be returned. As a result, the government is robbing the people to favor businesses,” Krivosheyev told Eurasianet.

This approach is deleterious to all economic sectors but the mineral resources industry, Krivosheyev argued.

He might have added government-related entities too. Kazakhstan is still far from the fully developed market economy its leaders maintain they wish it to evolve into. And the risk is that this crisis could shunt the country back toward a more traditional, state-directed stance.

Fitch Ratings stated in an April 15 update that it did not expect the coronavirus pandemic to have any immediate impact on government-related entities, which it calls GREs for short.

“All GREs rated by Fitch in Kazakhstan benefit from strong links to the Kazakhstan state, leading to a high likelihood of exceptional state support in the event of financial difficulties,” the ratings agency said.

It is all circular though. Those GREs are not just the likes of the Samruk-Kazyna, which owns most of national oil and gas company KazMunaiGaz. It is also Agrarian Credit Corporation, whose lending should be instrumental to the prosperity of the agricultural sector.

Krivosheyev, though, is not enthused about the idea of a fresh round of lending, including for agriculture, which he suggested has benefitted from a legacy of cronyism and lobbying.

“Entrepreneurs should all operate under equal conditions, without any privileges. The rules of the game are the same for everybody. Unfortunately, there has in our country been a proliferation of lobbyists and parasites, and the closer they get to the body, the more money they suck out of it,” he said.

His harsh position appears justified by one important indicator: trade. Numbers from the Eurasian Economic Union, or EAEU, a Russia-dominated trading bloc, suggest that business in Kazakhstan is not pulling its weight. In 2019, Kazakhstan fared weakly in intra-bloc trade, importing $15 billion while exporting a relatively meager $6 billion.

Zhibek Azhibayeva, deputy head of the Kazakhstan Association of Trading Enterprises, thinks the government could achieve more by doing less. Easing life for business for up to two years would be the ideal, she told Eurasianet.

“Kazakhstani production will have trouble reorienting itself and developing dynamically. We still do not have a healthy, stable business environment, because the government regulates the economy through its administrative regime. It constantly interferes in market process so that things turn out the way it thinks are best,” Azhibayeva said.

But businesses need cash injections too. The risks to the viability of local business are great, Azhibayeva warned, predicting that some domestic companies will simply be replaced by stronger foreign players in industries like mining, textiles, telecommunications and food processing. Investors in Russia are seen as best-primed to seize opportunities.

In some isolated bright spots, there is opportunity in crisis. It is possible some businesses may be changed beyond recognition by this moment.

Sayat Sabrzhanov, the owner of Satel, an Almaty-based company that sells and services electronic equipment, has been forced to close outlets because of the citywide lockdown. And so, he refocused the bulk of his business online.

Sales through the website have doubled, Sabrzhanov said, and the money he has economized by shedding staff has been directed toward improving the functionality of the online store. He is even helping peer companies fulfill their orders.

“New opportunities appear even in a crisis, you just need to see them,” said Sabrzhanov. “Constant challenges, jobs, problems, decision-making and constant development: that’s what it means to be in business. If you cannot survive without help, you better look for something else to do.”