Little certain is known about the case since the trial was conducted under a heavy cloak of secrecy. 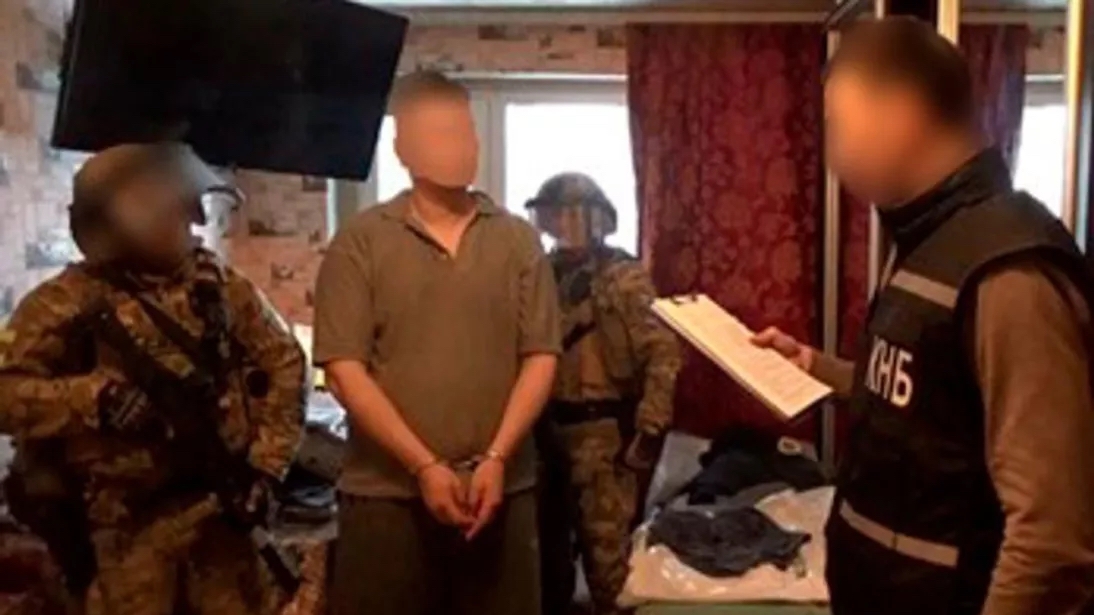 A screenshot taken from official footage of the arrest of the suspected assassination plotter.

A man accused of plotting to assassinate the president of Kazakhstan has been sentenced to 17 years in prison, a court in the capital, Astana, said in a statement on October 1.

The verdict in the closed-doors trial ended on September 28. The defendant was identified in official pronouncements after his arrest only as “Citizen A”, but he has since been named as Ayan Atygayev, a former journalist, lawyer and press secretary in government agencies.

The array of charges stacked against was extensive. They included high treason, weapons smuggling and conspiring to illegally manufacture explosives, as well as plotting to assassinate President Kassym-Jomart Tokayev.

The secrecy with which the trial was conducted has left many question marks over a case that appeared peculiar from the outset.

The saga began on April 3, when the National Security Committee, or KNB, announced that they had detained Atygayev on suspicion that he had been tasked by an unspecified foreign intelligence agency to murder Tokayev. Video footage of the purported arrest showed masked officers inspecting a mounted sniper rifle and large amounts of U.S. dollars in a small apartment.

Another detail offered up by the KNB was that the man had purportedly been plotting to flood social networks with anti-Russian propaganda.

These scant clues offered the public little help understanding which foreign government might be interested in seeing Tokayev dead. Or whether the alleged plot was real in the first place.

KNB claims that they had thwarted a specifically anti-Russian conspiracy arrived at a particularly fortuitous time, since they coincided with the sensation caused by a high-ranking official in Tokayev’s inner circle restating Astana’s support for Ukrainian territorial integrity and pledging full cooperation with international sanctions imposed on Russia.

“Of course, Russia wanted us to be more on their side,” the official, Tokayev’s first deputy chief of staff, Timur Suleimenov, told European Union-focused publication Euractiv in an interview published in late March. “[But Kazakhstan] will not risk being placed in the same basket as Russia.”