Kazakhstan: CPC pipeline resumes working after a month of inactivity 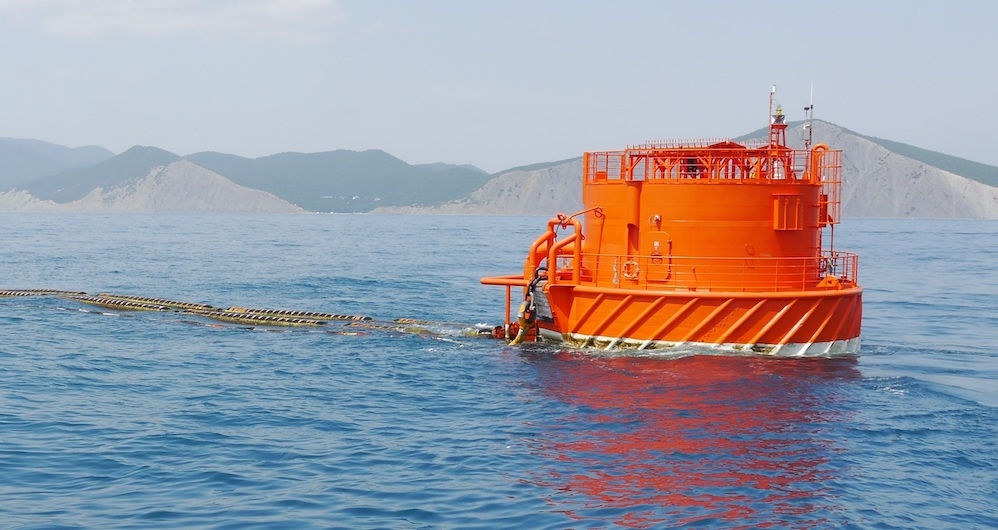 A pipeline that Kazakhstan uses to export most of its oil began operating at full capacity over the weekend, one month after key offloading infrastructure was allegedly damaged in a storm.

The Caspian Pipeline Consortium, or CPC, said in a statement on April 25 that it had restored a buoy mooring device used for loading oil at Russia’s Novorossiysk terminal to working order after divers were able to take advantage of a “short-term improvement in the weather.”

“At present, the Delta Commander tanker is connected to [mooring device] VPU-3 and loading is being carried out,” the company said in a statement.

This is welcome news for Kazakhstan, which sends more than two-thirds of its oil abroad via the CPC pipeline. After Russia announced the accident at Novorossiysk on March 22, Kazakhstan was forced to reduce oil production and incur considerable losses. On April 19, Finance Minister Yerulan Zhamaubayev told reporters that a preliminary assessment put those losses at up to 150 billion tenge ($337 million).

With the CPC option largely closed off, Kazakh authorities explored alternative routes, such as taking oil across the Caspian Sea and then delivering it to Europe through the Baku-Ceyhan pipeline, but this solution proved very costly. Critics of the government have since raised questions about why Kazakhstan failed to diversify oil export routes in good time so as to avoid excess dependence on a single Russian-controlled pipeline.

Following weeks of apparently negligible progress repairing the alleged damage at Novorossiysk terminal, which neither the Western members of the CPC consortium or Kazakhstan were able to inspect independently, Nur-Sultan dispatched a delegation to Moscow. Kazakh Energy Minister Bolat Akchulakov held talks on the situation with CPC General Director Nikolai Gorban on April 18. Discussions appear to have touched on issues both commercial and technical. A few days later, it was agreed that the weather had improved sufficiently for repairs to proceed.