Authorities have detected and shut down around 100 illegal mining farms since the start of the year. 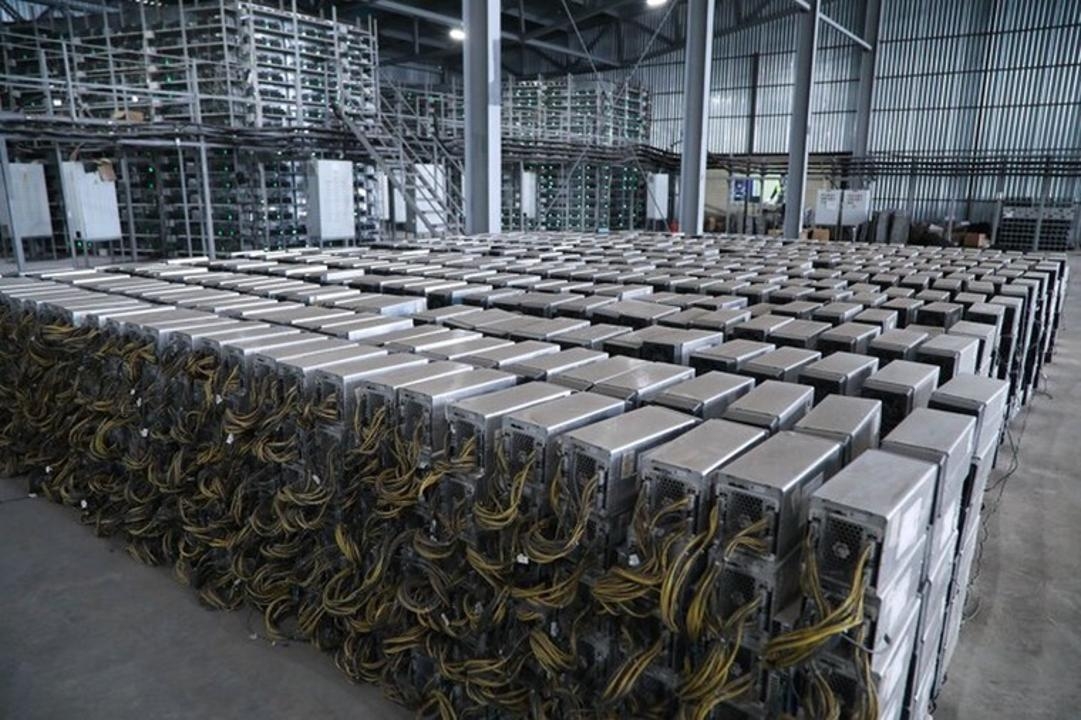 Police in Kazakhstan have arrested a gang suspected of using threats and blackmail to pressure IT specialists into running underground cryptocurrency mining farms.

The Interior Ministry said in a statement on August 1 that 23 people now in detention included former convicts and “criminally oriented individuals” with a background in debt-collecting and extortion.

The gang was making profits of around $300,000-500,000 per month through their mining activities, the statement said.

One detainee has been identified as an army serviceman found in possession of a Kalashnikov assault rifle, pistols and ammunition. That was only a fraction of the weaponry found in the gang’s possession, police said.

The sophistication of the operation would appear to indicate the group was not operating wholly independently.

It has emerged over the past few months that many major mining operations in Kazakhstan were ultimately owned by high-ranking officials, powerful businesspeople and even relatives of the former president Nursultan Nazarbayev.

In March, the Financial Monitoring Agency reported that more than 100 illegal mining farms had been discovered and shut down following a nationwide sweep.

“Among the mining companies that have ceased their activities are firms affiliated with well-known entrepreneurs Bolat Nazarbayev (brother of ex-President Nazarbayev) and Alexander Klebanov [chairman of the Central Asian Electricity Corporation],” the agency said in a statement.

Other raided mining facilities were linked to the former chairman of national gas supply company QazaqGaz, Kairat Sharipbayev, who is believed to be the husband of the former president’s eldest daughter, Dariga Nazarbayeva. Another suspected beneficiary was Yerlan Nigmatulin, the brother of the former speaker of the lower house of parliament.

Mining has become a particular headache for the government as electricity demand has strained the system and led in many instances to shortages and blackouts.