Kazakhstan: Customs feel the heat as anti-corruption drive steps up a gear

Prosecutors say they have uncovered hundreds of millions of dollars in damages to the state. 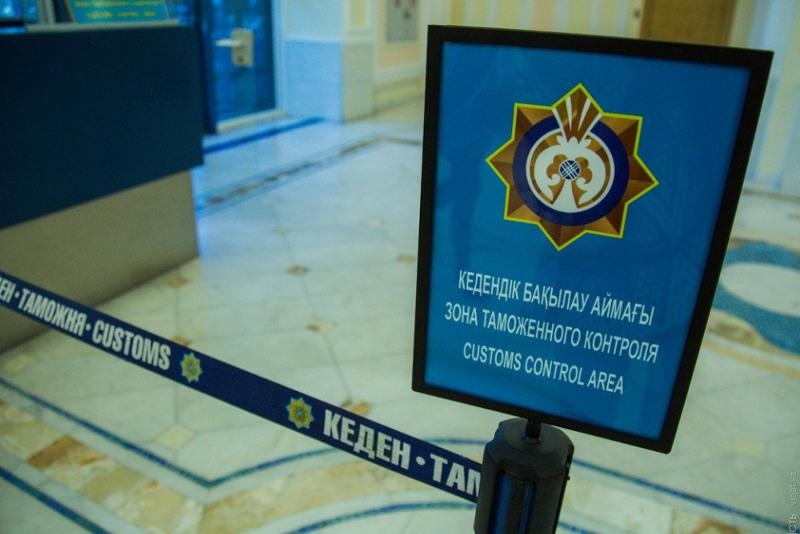 Anything to declare?: Customs officials have been enabling smuggling on a massive scale. (Photo: Government website)

Prosecutors and anti-corruption investigators in Kazakhstan have heeded a signal from the president and embarked on intensive probes into the customs services that have now led to arrests.

The Prosecutor General's Office said in a May 3 statement that a recent audit brought to light 165 billion tenge ($375 million) worth of damages to the state caused by customs evasion and the fraudulent declaration of goods. They did not offer a timeframe for the period under investigation.

“At customs posts on the border of China alone, 367 instances of unreliable declarations of goods being processed were detected. In order to assist entrepreneurs to avoid paying taxes, [customs officials] have over the past two years falsified invoices for 221 billion tenge (around $500 million),” said Darkhan Duysembay, a spokesman for the prosecutor’s office.

This sweep has brought more bad news for the family of former President Nursultan Nazarbayev. The audit found that a freight company owned by Nazarbayev’s sister, Anipa, was responsible for bringing 287 million tenge of undeclared goods into the country. The co-founder and director of the company has been detained pending prosecution.

Meanwhile, another firm, Cargo Management, which RFE/RL Kazakh service has alleged is owned by Kairat Sharipbayev, the rumored husband of Dariga Nazarbayeva, the ex-president’s oldest daughter, unsuccessfully tried to prevent an audit into its business. A company representative was arrested for attempting to give a $30,000 bribe.

The head of the Nur Zholy customs crossing with China was detained for taking a $50,000 kickback. In January, another customs official at the same post was found by investigators to have allowed 22 tons of goods cross into Kazakhstan, even though documents showed the cargo weighed only 337 kilograms.

The customs service has been a hive of mind-boggling levels of corruption over the past few decades. Law enforcement have taken next to no action to clamp down on the illegality – and the involvement of the former ruling family in a lot of the gray business likely explains why.

Tradereport.kz, a foreign trade monitoring agency, says that the discrepancy in Chinese and Kazakh declarations since 1995 amount to $84 billion.

Officials acknowledge that the problem of smuggling and customs fraud exists, but they argue that those figures are misleading and are the result of different accounting methodologies by Kazakh and Chinese officials.

The violence that rocked Kazakhstan in early January changed everything. As allegations spread that the unrest might have been caused in part by elite infighting instigated by Nazarbayev’s relatives, the government of President Kassym-Jomart Tokayev began talking more forcefully about disrupting the activities of vested interests. That he was making a veiled allusion to Nazarbayev’s extended family and cronies was an open secret.

“The chaos being wrought [on the border] is common knowledge,” he stated on January 11.

Following Tokayev’s remarks, the discrepancy in the stated value of cross-border cargo flows in Chinese and Kazakh declarations plunged sharply. While the difference was previously in the 40-60 percent range, it fell to 18 percent by March, according to Tradereport.kz.