The company introducing the technology says it will be used on public transport. 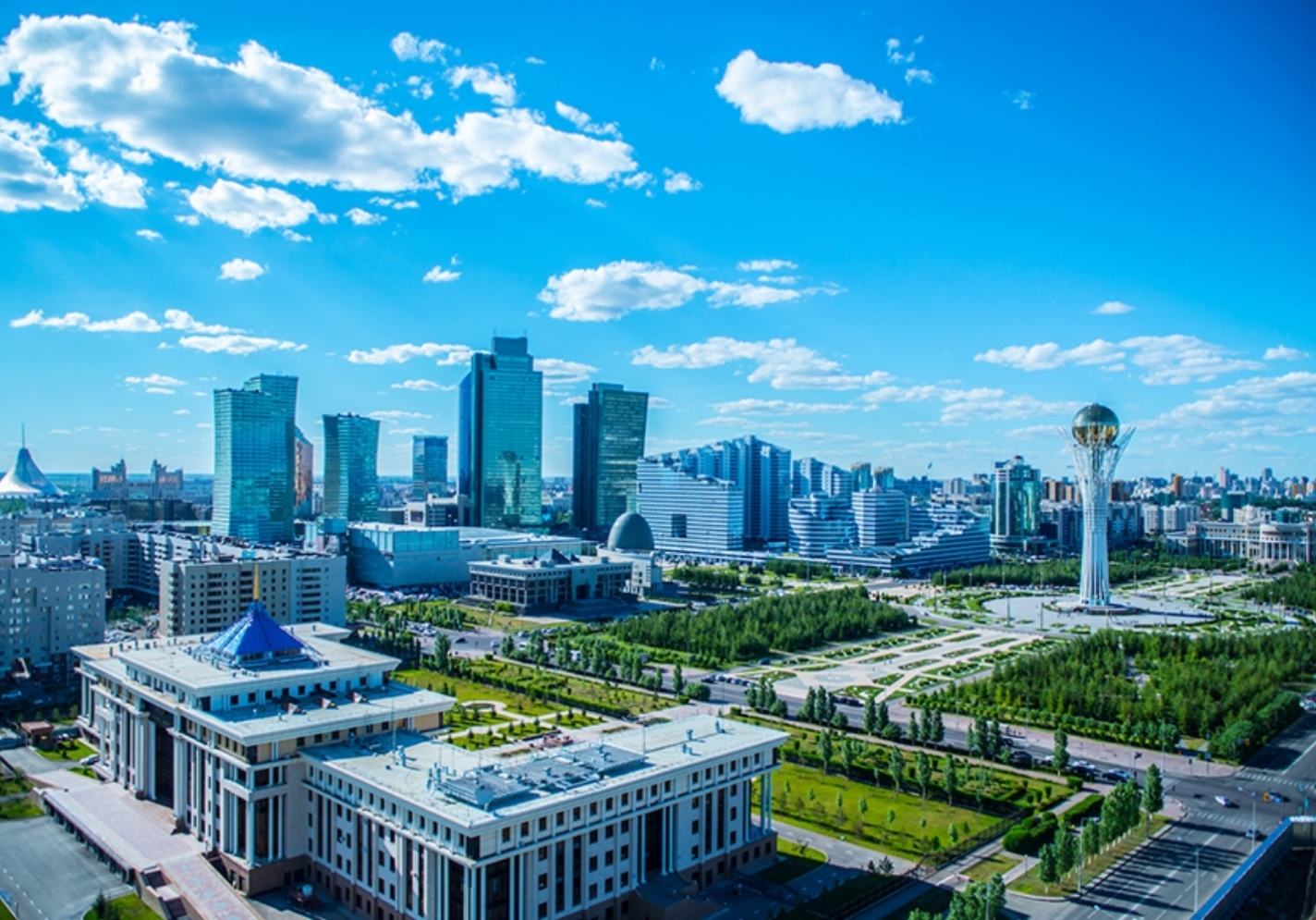 All watched over by machines of loving grace: Nur-Sultan will soon be closely surveilled by high-tech. (Photo: Astana city government)

In a sign that Kazakhstan is fastening its embrace of smart camera systems, a local company has announced plans to use facial recognition technology on public transportation in the capital.

Almas Aimenov, director of IPay, said at a conference on October 15 that his company’s FacePay system would be used in lieu of presenting a ticket on the bus. The technology can recognize faces to within a 5 percent margin of error, he said.

The idea has political activists alarmed, however. The creation of databases containing fine details on people’s appearance feels like the thin end of the wedge for those who worry about what excesses could be committed by an authoritarian-leaning surveillance state.

Facial recognition technology has already got the thumbs up from President Kassym-Jomart Tokayev. In recent public remarks, Tokayev spoke in glowing terms about what he had observed during a September trip to China.

“You click on a screen [where a person’s image is] and all the data comes up for that person, including literally everything: when he graduated from college, where he goes in his spare time, what kind of loans he has outstanding. We need to head in that direction,” Tokayev was quoted as saying on October 8 during a meeting with municipal officials in Nur-Sultan, where IPay’s system is set to be implemented.

The company whose offices Tokayev visited during his China trip was Hikvision, which specializes in smart camera technology. The company was recently blacklisted by the U.S. government for complicity in rights abuses in China’s Xinjiang region.

In many Chinese cities it is already possible to pay for goods and services using your face – provided it is linked to a photo on a database and a credit card – and even check into airports. A report by the Economist magazine notes Chinese police are now armed with special glasses and body cameras that allow for real time identification of suspects.

Ethnic Kazakhs living in Muslim-majority Xinjiang – one of the most intensely surveilled places on earth – are among those who have felt the most painful consequences of this technology.

Kazakhstan is not quite there yet.

“This system was not thought up to catch people that evade fares, but for the convenience of customers,” said Aimenov, noting that FacePay users would register for the service via the messaging app Telegram, which happens to be popular among political activists.

Getting nabbed for unpaid bus fares is far from the primary concern of government critics already leery of expanding surveillance.

“How do you quickly assemble a database with biometric data and avoid getting flak for it?” Assem Zhapisheva, a prominent member of the Oyan, Qazaqstan civic movement, asked rhetorically on Facebook.  “Make payments on the bus with your face, of course!”

By remarking that the proposed system was “completely ours, created from scratch in Kazakhstan,” Aimenov may have been intending to anticipate fears that foreign companies or governments could gain access to the system.

An espionage panic over Chinese telecommunications behemoth Huawei has led a number of governments in the West to prevent local telecoms providers from using the company’s technology.

But in Central Asia, where government concerns over security trump talk about the right to data privacy, Huawei has already made deep inroads, and without a peep.

Huawei was the chief architect of the Safe City surveillance system in Tajikistan’s capital, Dushanbe, which was installed in 2013 at a cost of over $20 million.

In Uzbekistan, the company has won contracts worth hundreds of millions of dollars to provide similar services.

Data collection for the security component of Nur-Sultan’s analogue of Smart City is currently the preserve of a project called Sergek, which is run by a consortium of domestic IT companies.

But according to a report on news website Informburo, at least part of the equipment has been sourced from Dahua Technology, another Chinese company current targeted by U.S. sanctions.

State media has hailed the system’s success in picking out unlicensed drivers from the seats of their cars and generally increasing budget flows from fines.

But Tokayev has argued that the technology is not being fully exploited and that it could be used better to make Nur-Sultan a safer place.

As Nur-Sultan’s equivalent takes shape, all-seeing, Panopticon systems are being introduced to the former capital, Almaty, and other major cities like Shymkent, Semey and Oskemen.