Miners say they are losing $1 million daily because of the cut. 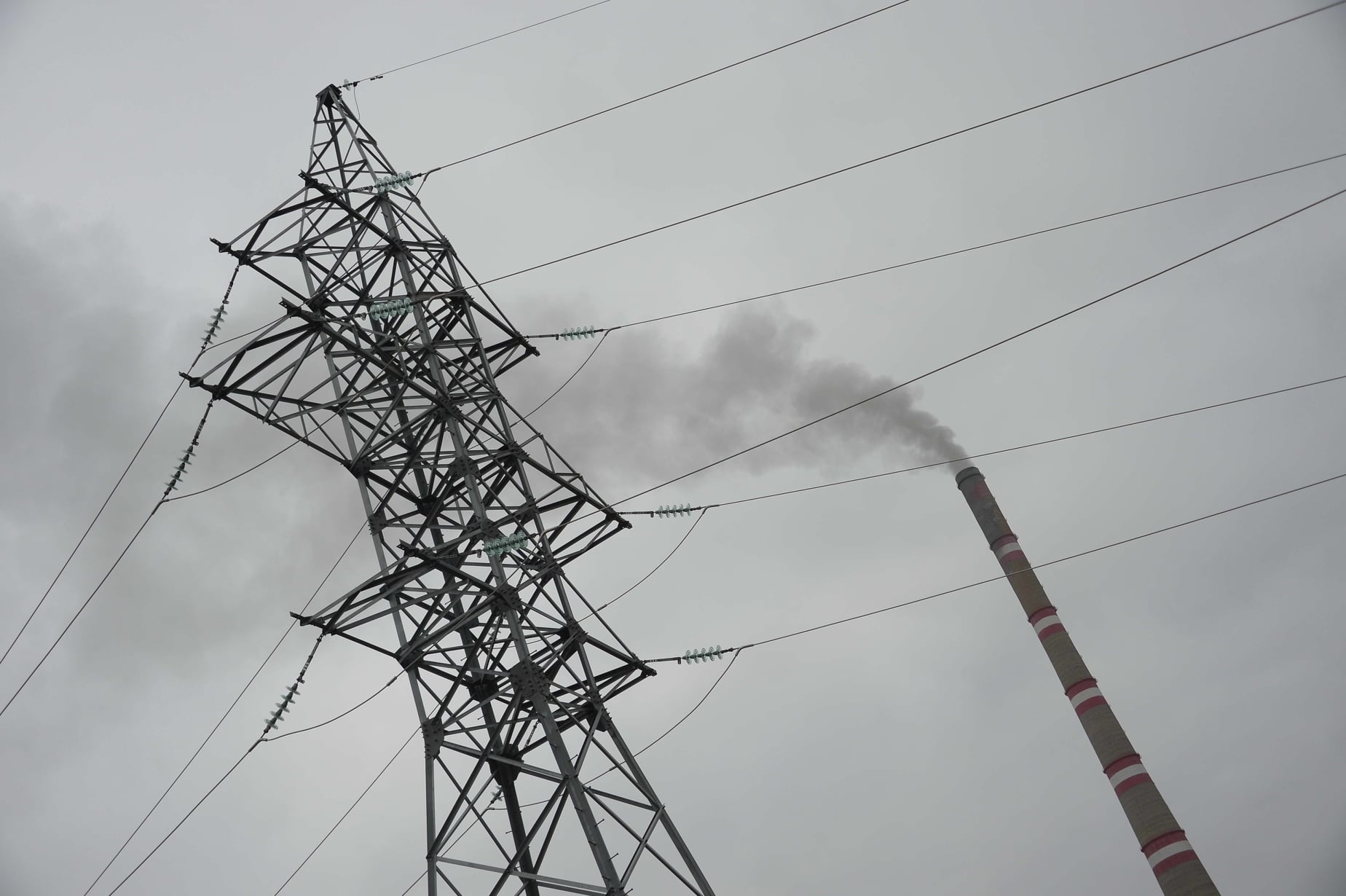 Kazakhstan’s state electricity provider has announced it is cutting power supplies to crypto miners until the end of January at the earliest.

State-run broadcaster Khabar on January 25 cited KEGOC as saying the decision was taken as a result of the unstable situation with electricity provision across the country.

Millions were left without power across Kazakhstan, Kyrgyzstan and Uzbekistan that day as the result of a technical fault whose cause has yet to be fully determined. The power networks of all three countries are linked by a Soviet-vintage unified power grid. Electricity supplies have mostly been restored, although there is residual uncertainty about the stability of the grid.

Crypto miners, whose high-intensity computer processing activities utilize vast amounts of electricity, have denied that they were responsible for the regional blackout.

Alan Dorjiyev, president of the National Association of Blockchain and Data Centers Industry in Kazakhstan, said that KEGOC had stopped providing electricity to miners in Kazakhstan as early as January 17.

“Every time there is a problem in the country’s power grid, KEGOC points their finger at the miners,” Dorjiyev said. “Now they have an alibi.”

The inactivity of crypto miners is costing them dear. Dorjiyev’s group estimates losses from standing still at around $1 million a day.

It was always likely that matters with the cryptocurrency miners were going to come to a head. Earlier this winter, Kazakhstan, normally abundant with electricity, even resorted to looking to import electricity from neighboring Russia amid a surge in demand provoked by the miners.

First Deputy Energy Minister Murat Zhurebekov told a November 5 press conference that since early 2021 Kazakhstan had seen an 8 percent increase in domestic electricity consumption. Use has previously not grown by more than 2 percent in a year.

This had happened in turn because of China’s sudden move to regulate miners into exile. As a result, Kazakhstan became the world's second-largest crypto miner, with the country's share jumping from 1.4 percent in September 2019 to more than 18 percent in August, according to data compiled by Cambridge University.

Dorjiyev played down such factors as possible causes for failures in the electricity grid. At root, the reason for the increased frequency of technical faults, he said, is because at least 70 percent of Kazakhstan’s energy infrastructure is Soviet legacy material.

The change in climate for miners appears poised to trigger a rush for the doors.

“Miners have already begun to leave for countries like Russia, Canada, and also to Latin America, where the energy system is stable, and where the rules of the game are more transparent and predictable,” Dorjiyev said.