Grid inefficiencies and the small-timer surge are leaving some miners in a tough spot. 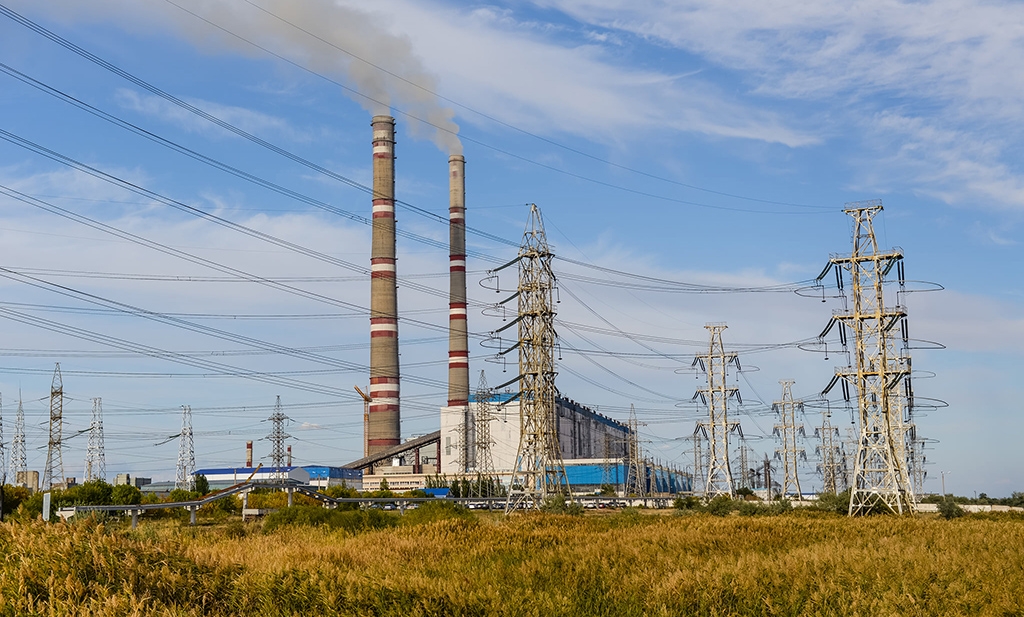 Kazakhstan’s crypto-mining industry boomed on the back of favorable legislation and China’s de facto ban this summer, but an electricity bust is now sending some operations toward the exits.

Industry players were warning as early as the summer that the country’s energy system did not have the capacity to satisfy so many power-hungry miners vacating China, a trend that has made Kazakhstan the second-biggest crypto-mining center in the world.

That prediction has proven correct, as shortages have seen the grid restrict power to mining operations, handicapping them in the grand chase for bitcoins.

Earlier this week, the co-founder of the local Xive.io mining company said it had packed up its 2,500-machine farm due to cuts in the supply of electricity to its operation in the southern city of Taras.

“Country risk played out,” Bekbau wrote on Twitter, noting that other southern miners were facing a similar crunch.

Vast Kazakhstan has three electricity grids. While the northern grid produces a surplus and the western grid is more or less self-sufficient, the south is now seeing a deficit.

Transfers from the north to the south are plagued by inefficiencies.

In an interview this week with private news website Tengrinews, energy expert Almaz Abyldayev estimated that up to 70 percent of electricity can be lost in some transfers.

This season’s sudden surge in electricity consumption, which at 8 percent since the beginning of 2021 is around quadruple the growth of previous years, has forced Kazakhstan to turn to Russia to pick up the slack and consider building a nuclear power plant.

The national grid operator KEGOS is certain miners are responsible.

Yet supporters of big-farm mining insist that relocations of major operations from China are a small part of the problem.

The bigger issue, said Alan Dorjiyev, head of the Almaty-based Association of Blockchain and Data Center Industry, a lobby, is a boom in so-called gray miners attracted to the sudden fire sale of mining equipment from China and the rising value of cryptocurrencies to all-time highs this year.

Operations falling under this umbrella could be either relatively large mines illegally connected to the grid, or mom-and-pop operations with three mining computers working out of a basement, Dorjiyev told Eurasianet.

“In Almaty, we are seeing a growth in electricity of something like 12 percent. We know there are not so many large farms here, so our conclusion is that the general population has started mining,” he added.

Dorjiyev noted that household mining operations with no more than three computers could expect a return on their equipment investments in less than 18 months with bitcoin’s present price above $50,000.

Kazakhstan’s government is still keen on the white-gray distinction.

Energy Minister Magzum Mirzagaliyev said earlier this month that the government would not cut electricity to “legal miners.”

“These are businessmen who have invested a lot of money, and the state should act, let's say, as a consistent and reliable partner. Once we give our permission, you cannot revoke it,” Mirzagaliyev said.

A November 25 report by the Financial Times found that even these miners are now living with cuts, however.

Mathew Heard, a U.S.-based software developer interviewed by the FT complained that his 33 bitcoin mining machines in Kazakhstan were only working 55 percent of the time since he first began experiencing shutdowns this month.

Heard’s machines are managed by Enegix, a company whose data centers are so white that they have even seen Kazakh officials show up for openings.

The same report calculated that at least 87,849 power-intensive mining machines were brought to Kazakhstan from China.

But the national grid’s woes haven’t put everybody off.

Canaan, a China-based computer hardware manufacturer that this summer set up a service center in Kazakhstan, went through with its delivery of more than 2,000 machines to the country, it said on November 23. The company has said in the past that it plans to work with three local companies “registered with the energy ministry.”