Overdue loans have increased by 10 percent since January. 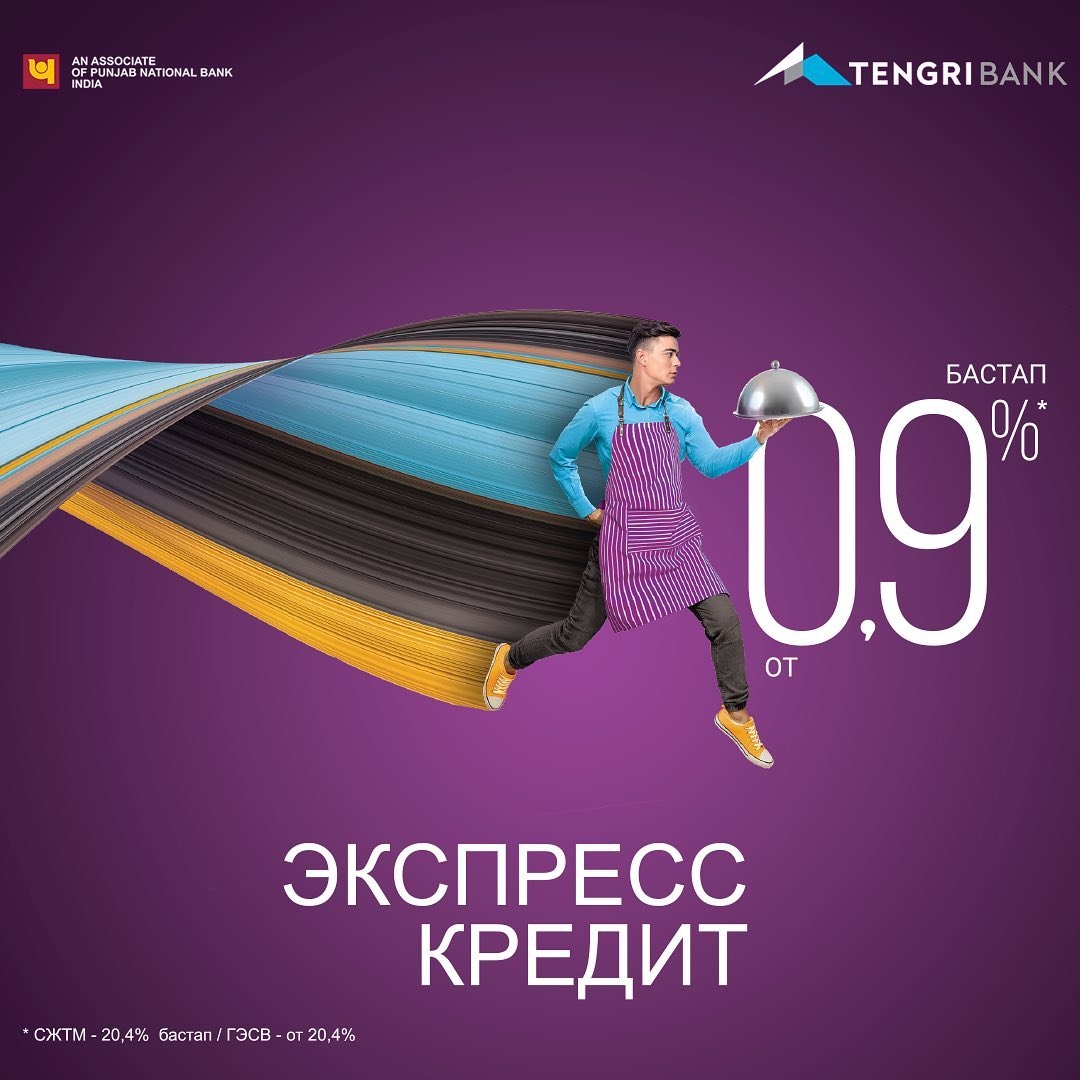 Growing numbers of creditors in Kazakhstan are struggling to keep up with loan repayments as a result of the economic crash caused by the coronavirus outbreak.

According to figures outlined in a September 24 report published by the National Bank, the volume of overdue loans stood at 1.32 trillion tenge ($3 billion) in August, up by 10 percent since January. The latest figure was a slight dip from the peak in June, however, when overdue loans were worth 1.42 trillion tenge.

The National Bank classifies debt unpaid for 90 or more days after the due date as outstanding.

The renewed expansion of non-performing loans is fresh testament to the hardship being caused by government epidemiological restrictions. When lockdowns were introduced in March, it saw checkpoints thrown up around the cities of Almaty and Nur-Sultan, meaning many were unable to reach their places of work. Many businesses were, in any case, shuttered. Countless workers were either required to work remotely or go on unpaid leave.

The decline in business activity has taken its toll on banks. On September 18, the banking regulator stripped Tengri Bank, which is 42 percent controlled by Indian government-owned Punjab National Bank, of its operating license. That decision was adopted after the bank’s share of non-performing loans had exceeded 80 percent of its overall credit portfolio.

A few days later, on September 22, the financial market services regulator, a body that came into existence at the start of this year, reported that the main shareholder at AsiaCredit Bank and Capital Bank, which are also experiencing a surge in nonperforming loans, has pledged to increase equity at the banks by a total of $69 million by November. Both lenders are majority controlled by Orifjon Shodiyev, a nephew of Patokh Shodiyev, one of the owners of scandal-ridden metals company ENRC.

A certain number of distressed debtors, meanwhile, are pleading with the government for help. Activists with the unregistered opposition Democratic Party of Kazakhstan on September 13 held a rally to call for a fresh credit amnesty. Around 200 people reportedly attended. Party founder Zhanbolat Mamay has said that the government would be best advised to refrain from wasting money on expensive, high-visibility projects, like the doomed LRT overground metro system in Nur-Sultan, and to help out struggling debtors instead.

The theme was also picked up by the government-sanctioned communist party represented in parliament. Aikyn Konurov, head of the Communist People's Party of Kazakhstan faction, proposed a large-scale credit amnesty at a September 19 session of parliament.

“If before the pandemic, Kazakhstanis mostly took out loans for household appliances and weddings, now they borrow to pay for medicine, clothes and even food,” he said.

When Nursultan Nazarbayev was president, before March 2019, government relief efforts for the banking system were typically aimed at rescuing the banks themselves. President Kassym-Jomart Tokayev made precedent in June 2019, when he approved a decree to lighten the debt burden of around 3 million citizens. Under the decree, consumer debts up to $800 were to be wiped off in whole. Amounts over that would have $800 knocked off.

There is no certainty the government is going to be willing to reprise that largesse, however.